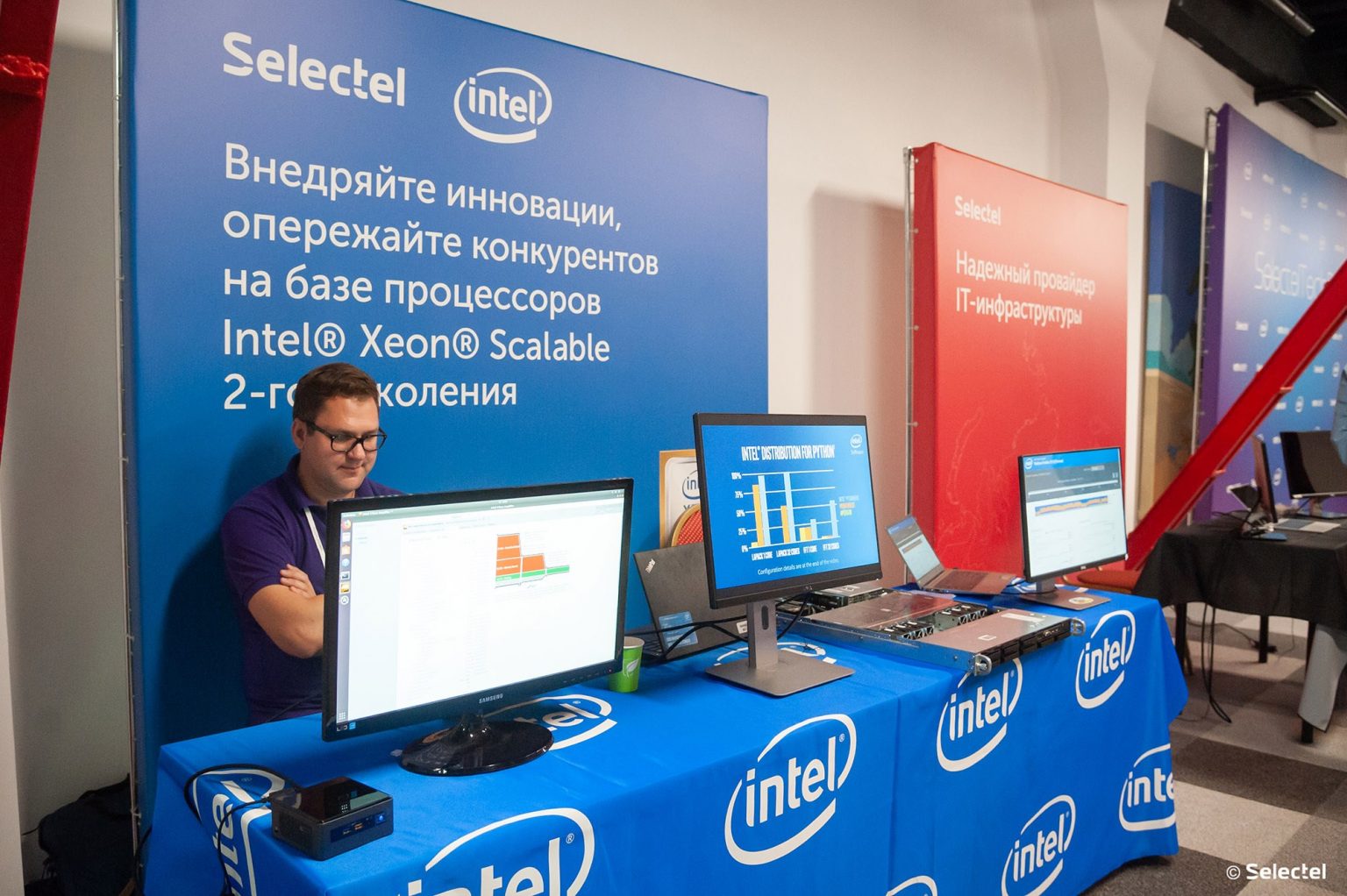 One of Russia’s largest cloud and data center providers, Selectel Russia, has introduced its Selectel HyperServer – a solution for the deployment of dedicated servers with dozens TB of RAM and hundreds of CPU cores.

Founded in 2008, Selectel Russia currently owns and operates six data centers in Moscow, St. Petersburg, and the Leningrad Region. By launching its Supercomputer-as-a-Service, Selectel expects its solution to provide for a cost-effective alternative to the complex and expensive computing systems used in business for modeling and development, predictive analytics and other tasks involving the processing of vast amounts of data.

Selectel’s new service is based on technology that consolidates the resources of ordinary dedicated servers into one software-defined server. A hypervisor analyzes load in real time and distributes it between the physical nodes. In maximum configuration, a computer like this can boast up to 1024 cores and 64 terabytes of RAM.

“The Selectel HyperServer combines the advantages of software-defined technologies and a service model: low cost of ownership, pay-as-you-go billing, instant scaling,” said Oleg Lyubimov, CEO of Selectel. This solution implements a flexible cloud approach to building modern scalable infrastructure. The technical characteristics of this service outperform multi-socket computing systems and are becoming comparable with those of supercomputers worth millions of dollars. With a HyperServer you don’t need big investments and months for the supply of equipment.”

Although in-memory computing technology has become the de facto standard for highload IT systems, its distribution is limited by the high cost of traditional platforms, stated Selectel Russia. Computing systems are assembled from powerful nodes with multi-core processors and hundreds of memory modules, and special equipment is required to ensure their coherent operation. Other disadvantages would include long delivery and deployment times and the practical impossibility of scaling such systems.

Selectel HyperServer claims to eliminate these flaws and expand the possibilities of in-memory computing. The cost of the ‘hyperserver’ is based on the price for the dedicated servers of which it consists and the monthly licensing of the hypervisor. This would be dozens of times cheaper than the purchase of a pre-built solution from a vendor. Installation of the hyperserver takes a few business days, and several days are enough time to make the necessary technical adjustments, according to Selectel.

The “accessible and flexible” Selectel HyperServer can be used for production tasks, development projects, and plenty of short tasks: verifying a new hypothesis, debugging changes before they are introduced, different pilot projects, et cetera.