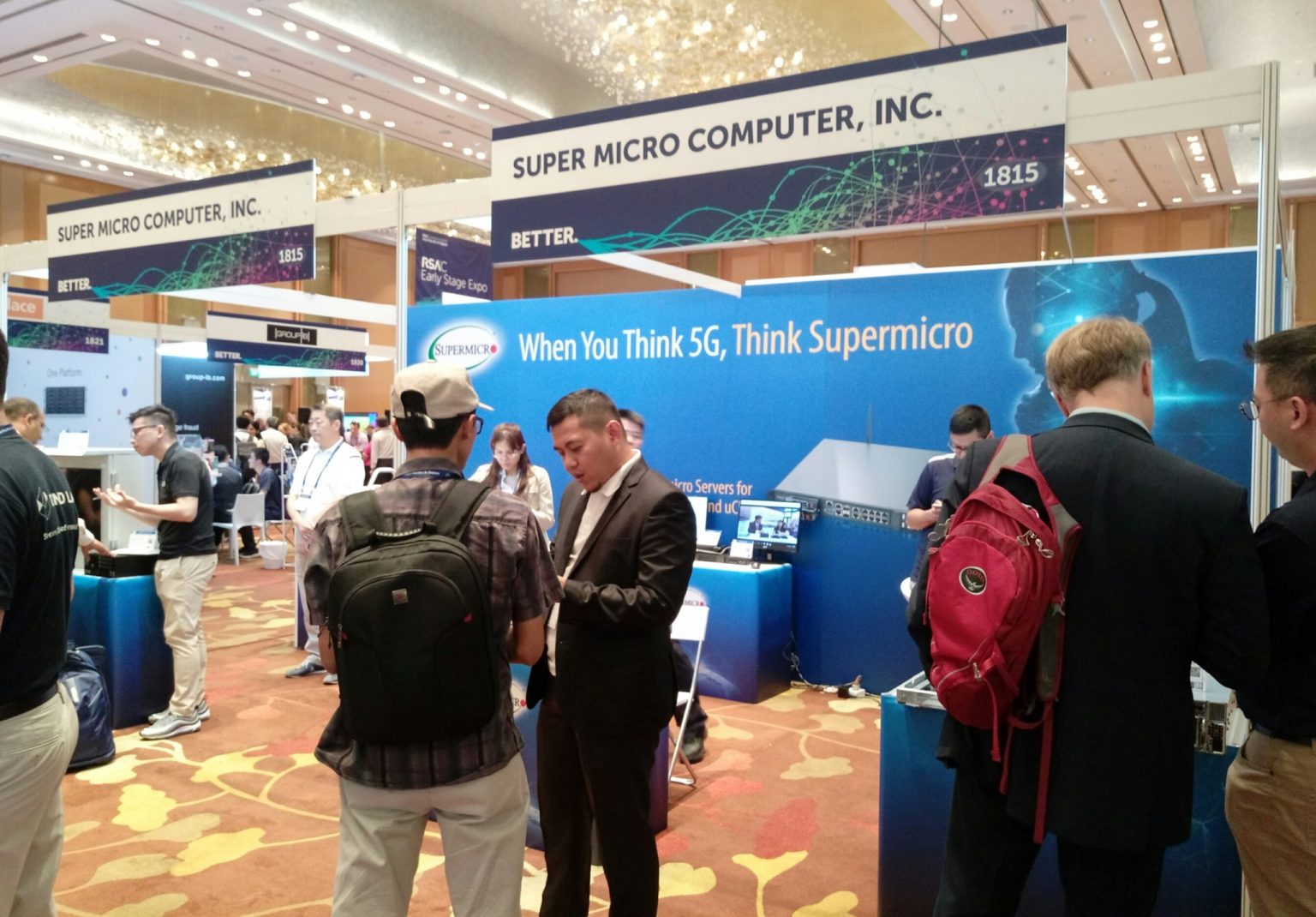 These new Supermicro A+ Servers would also offer increased data center agility and responsiveness with a comprehensive and balanced feature set of I/O, memory, and security capabilities. As the first generation of systems with PCI-E 4.0 support, these A+ Servers feature a large memory footprint of up to four terabytes (4TB) per socket running fast DDR4 memory up to 3200MHz.

Supermicro offers a portfolio of AMD EPYC based server systems and Server Building Block Solutions. From single-socket mainstream and WIO servers to high-end Ultra server systems and multi-node systems, including BigTwin and TwinPro, Supermicro would enable customers to build application-optimized solutions with a multitude of configuration possibilities.

“We’re excited and thankful to have our partners supporting the launch of AMD EPYC 7002 Series Processors,” said Scott Aylor, corporate vice president and general manager, Datacenter Solutions Group, AMD. “Their EPYC based solutions are poised to deliver a new standard for modern datacenter customers. With twice the cores, breakthrough performance and embedded security features, all delivered by a leadership architecture, customers can transform their datacenter operations at the pace of their business.”

Cisco and the NIST Cybersecurity Framework

How to synchronize your server’s time and set its time zone...