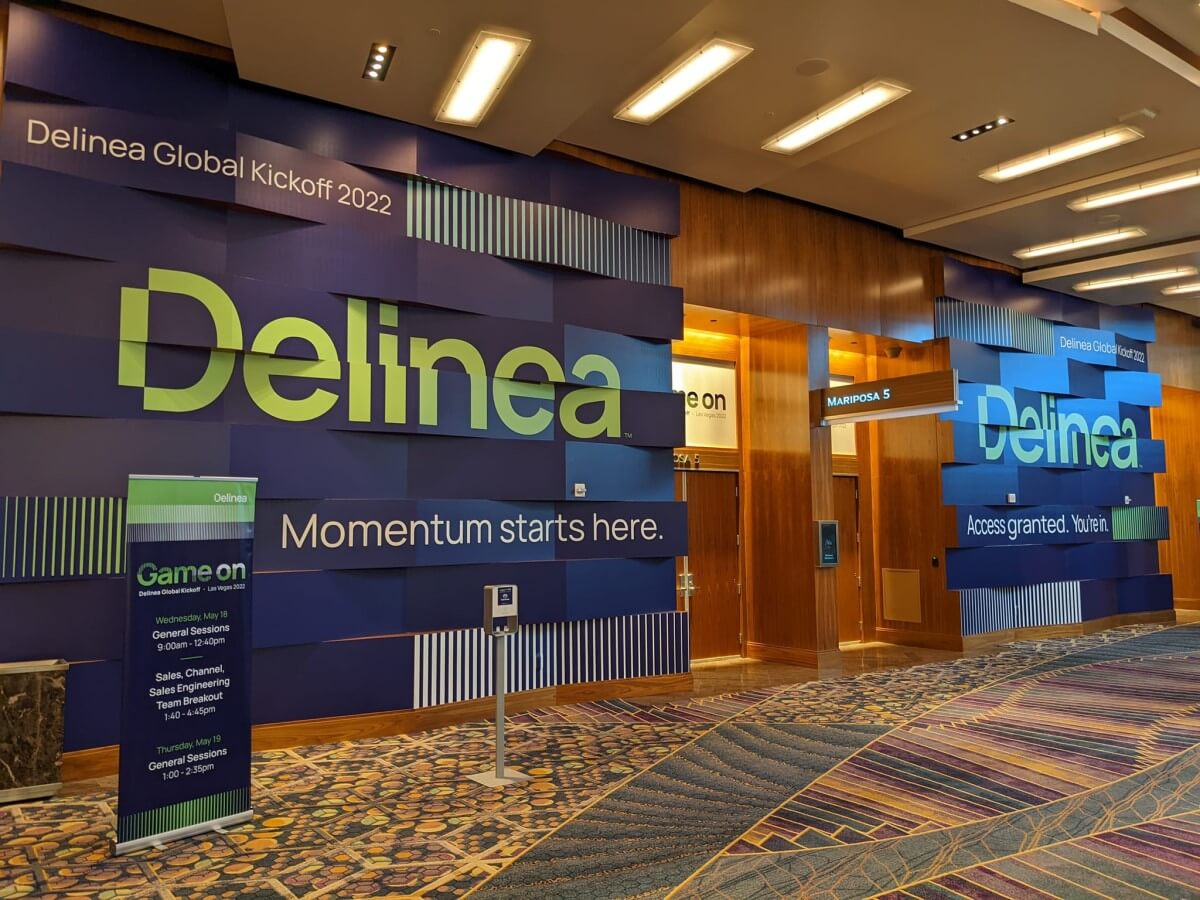 In a 2021 survey, Enterprise Management Associates (EMA) found that more than 40 percent of firms reported successful Active Directory attacks during the previous one to two years, with 50 percent of businesses having experienced such attacks. 59 percent of financial services organizations, according to a Varonis study, have more than 500 passwords that never expire, and nearly 40 percent have more than 10,000 phantom users.

When controlling access to a Linux server using Active Directory, conflicts might arise when identities given by AD are inconsistent with already-existing local identities. These conflicts are now resolved by the most recent version of Server Suite. This consistency enhancement can remove obstacles that can stand in the way of privileged Just-in-Time access to vital resources and continued production.

“Our team continues to develop features that increase our customers’ security and meet their requirements to run heterogeneous server environments while using Active Directory as their enterprise directory service,” said Phil Calvin, Chief Product Officer at Delinea. “Whether our customers are leveraging the largest or some of the newest Linux distributions, Server Suite will continue to help them ensure consolidated, consistent authentication and privilege management.”

The latest release of Delinea Server Suite would also include the following novelties: