400 Gbps switch port shipments are forecast to surpass 15 M switch ports by 2023, according to a recently published report by Dell’Oro Group. The 100 Gbps ports are expected to peak in 2020 but still comprise more than 30 percent of data center switch ports in the next five years.

“The first wave of 400 Gbps switch systems based on 12.8 Tbps chips were introduced in the market in 2H 2018,” said Sameh Boujelbene, Senior Director at Dell’Oro Group. “However, we do not expect material adoption of 400 Gbps until 2020 due to the lack of high volume, low cost 400 Gbps optics.”

“The only cloud service provider (CSP) that started deploying 400 Gbps was Google, which opted for special 400 Gbps optics with an earlier time-to-market,” added Boujelbene. “Meanwhile, we expect other CSPs, for example Amazon, Facebook or Microsoft, to keep deploying 100 Gbps, and to probably consume the 12.8 Tbps chips in the form of high–density 100 Gbps switch systems to reduce cost.” 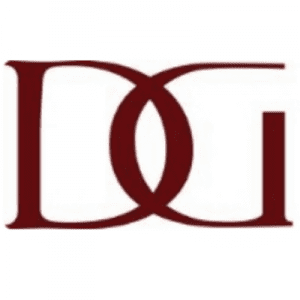