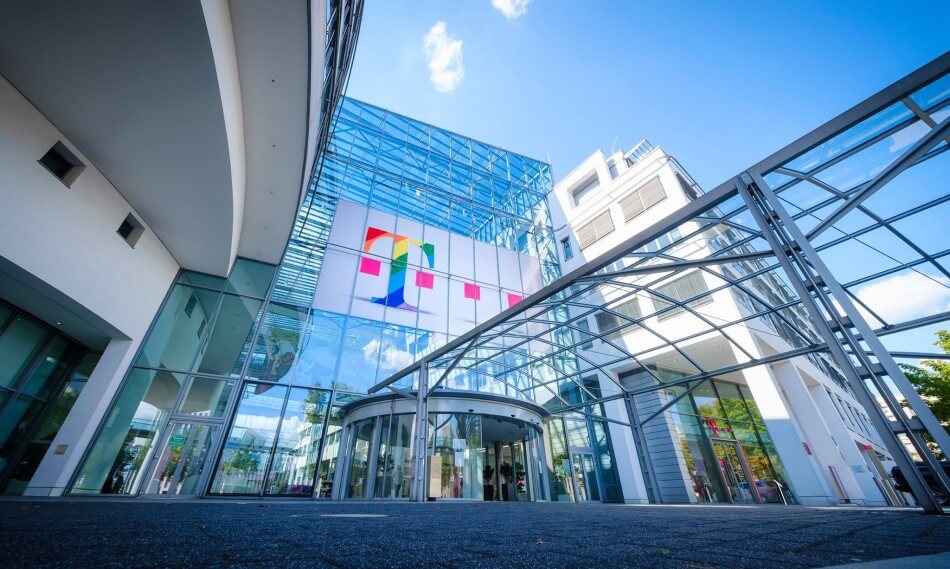 In a cash and debt-free transaction, Deutsche Telekom has announced the sale of 51 percent of GD Towers – which includes its tower assets in Germany and Austria – to Digital Bridge and Brookfield for 17.5 billion euros. The transaction marks the conclusion of Deutsche Telekom’s strategic review of its towers business announced at the May 2021 Capital Markets Day.

GD Towers, which employs over 800 people, manages more than 40,000 sites across Germany and Austria. The company has a proven track record of providing new sites for Telekom Deutschland, its anchor tenant, and securing revenue from other clients. Pro forma sales of 1.1 billion euros were produced by the company in 2021. EBITDA AL 2021 on a pro forma basis was 640 million euros.

“Deutsche Telekom once again delivers on its strategic agenda. We crystalize the value of our tower assets, thereby creating value for our shareholders,” said Tim Höttges, CEO at Deutsche Telekom. “At the same time the deal allows us to continue improving Deutsche Telekom’s undisputed network leadership in Germany and benefit from further value upside of the towers business through our retained 49 percent stake.”

Brookfield and Digital Bridge both have a sizable amount of exposure to the European towers market. To further develop and evolve GD Towers’ strategic plans and ambitions for improved value creation in both the core towers business and in quickly expanding adjacent segments as well as through M&A, the partners will join forces with Deutsche Telekom. They will contribute their expertise and long-dated capital to this effort. As a result of the transaction structure, GD Towers is allowed to pursue these value-adding projects with a capital structure suitable for an infrastructure company rather than being constrained by the balance sheet requirements of Deutsche Telekom.

“The partnership being formed is about building the next generation digital infrastructure champion of Europe,” said Marc Ganzi, CEO at DigitalBridge. “The combination of Deutsche Telekom’s leading mobile network and market position, alongside one of the largest real asset managers in the world in Brookfield, combined with the digital infrastructure domain expertise of DigitalBridge, creates a team of unmatched capabilities to support GD Towers as it grows to meet the evolving network demands of enterprises and consumers across Europe.”

“We’re delighted to be partnering with Deutsche Telekom and DigitalBridge to expand our presence in the European telecom infrastructure sector,” said Sam Pollock, Managing Partner at Brookfield and CEO Infrastructure. “This represents a great opportunity to invest in a highly attractive tower portfolio, with highly contracted cash flows and strong upside potential. Brookfield is already a leading global infrastructure investor, with approximately 200,000 telecom tower and rooftop sites under management globally. We hope to bring that experience and expertise to this new partnership, for the benefit of our customers in Germany, Austria and beyond.”

The present GD Towers management group, which includes Thomas Ried, the CFO, and CEO Bruno Jacobfeuerborn, will continue to oversee the company once it closes. Deutsche Telekom nevertheless holds a 49 percent ownership in the company and strong minority protection rights, including the power to choose two of the Shareholder Committee’s original five members, including the chairman. Additionally, Deutsche Telekom has the right to retake ownership of GD Towers and consolidate it in the future.

Through advantageous long-term (about 30 year) lease agreements, Telekom Deutschland and Magenta Austria will continue to have unrestricted access to the passive mobile infrastructure of GD Towers. In addition, these agreements provide the network operators with buyback rights, “industry-leading” operational service levels, guaranteed access to strategically important ‘golden sites,’ preferential access to free site capacity for future network upgrades, and annual site lease increases indexed to the relevant consumer price indices at a discount of 15 percent but capped at 3 percent.

In order to prioritize capacity for radio access network modernization through 2028, Telekom Deutschland and Magenta Austria both obtained reciprocal contractual commitments from GD Towers for about 5,400 new sites through 2026.