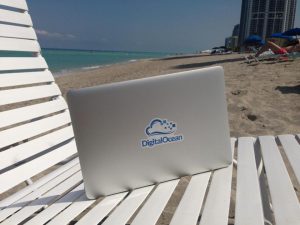 DigitalOcean is launching five new High CPU Droplet plans that can scale from two to 32 vCPUs, three to 48 GB of RAM while maintaining 20 GB of local SSD storage. Product highlights would include: access to the latest and highly performant processors; the ability to deploy servers in multiple regions with DigitalOcean’s control panel or API in less than 55 seconds; and “four times the CPU performance of standard Droplets.”

“High CPU is our sixth new offering in twelve months and it’s a response to developers who need access to newer and higher performing CPUs,” said Julia Austin, CTO of DigitalOcean. “These Droplets are backed by Intel’s most powerful processors to deliver maximum CPU performance. We are committed to using the best CPUs available to ensure that developers with computationally intensive workloads have access to the highest performance possible.”

A lap around Azure Kung Fu Toolkit | Azure Tips and...