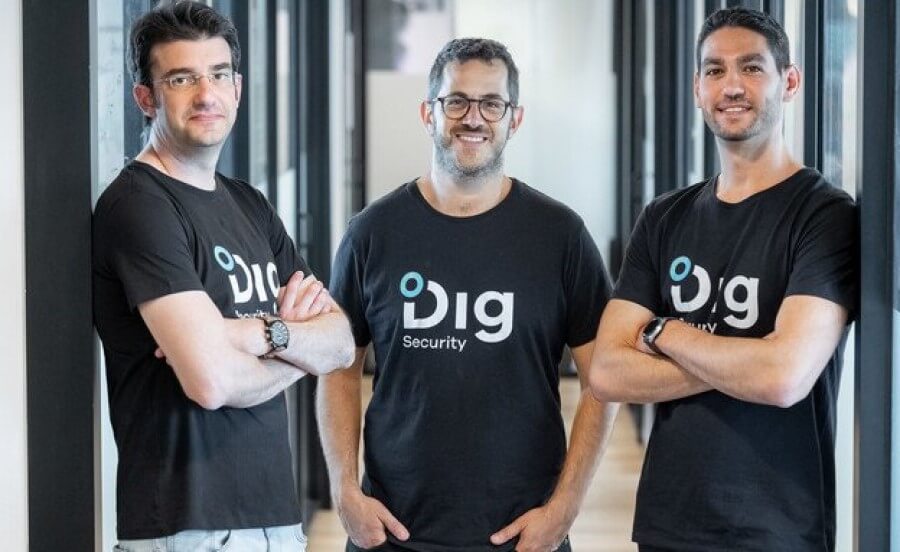 The ultimate objective of most cyberattacks is data – it’s the most straightforward method to benefit from hacking. Data on the cloud, on the other hand, is dispersed over various clouds and services. A typical company keeps data on over 20 different types of services and hundreds of different instances. These businesses might lack visibility, context, and control over their cloud data. According to Dig, many existing data security solutions were not designed to safeguard cloud data and are frequently ineffective.

“I’ve spoken to more than a hundred CISOs and hear the same complaints over and over,” said Dan Benjamin, CEO and co-founder of Dig. “Companies don’t know what data they hold in the cloud, where it is, or – most importantly – how to protect it. They have tools to protect endpoints, networks, APIs… but nothing to actively secure their data in public clouds.”

The solution locates all data assets in public clouds and provides context for their utilization. It also keeps track of whether each data source complies with standards such as SOC2 and HIPAA.

“Organizations that lack visibility across their infrastructure have data protection challenges,” said Michael Sentonas, Chief Technology Officer (CTO) at CrowdStrike. “Through our Falcon Fund, we look forward to supporting Dig in their journey to provide data transparency, improving cloud data security and protection.”

Dan Benjamin, Ido Azran, and Gad Akuka, three senior entrepreneurs who have previously built successful companies that have been bought by significant corporations, founded Dig. They also worked for tech behemoths such as Google and Microsoft. Dig has developed rapidly since its inception; the firm now has a significant data security research staff and paying clients.

“It’s rare to meet a founding team who have both an insider view of cloud security challenges from within Microsoft and Google’s cloud organizations, alongside the experience of founding successfully acquired security companies,” said Liran Grinberg, Co-Founder & Managing Partner at Team8. “Dig’s active approach, bringing detection and response to data in the cloud, is precisely what the market needs. Data security in the cloud is high on the priority list of most CISOs today and we’re proud to invest in the company we believe will lead this category.”

How to Make a Smart City – UKFast Round Table