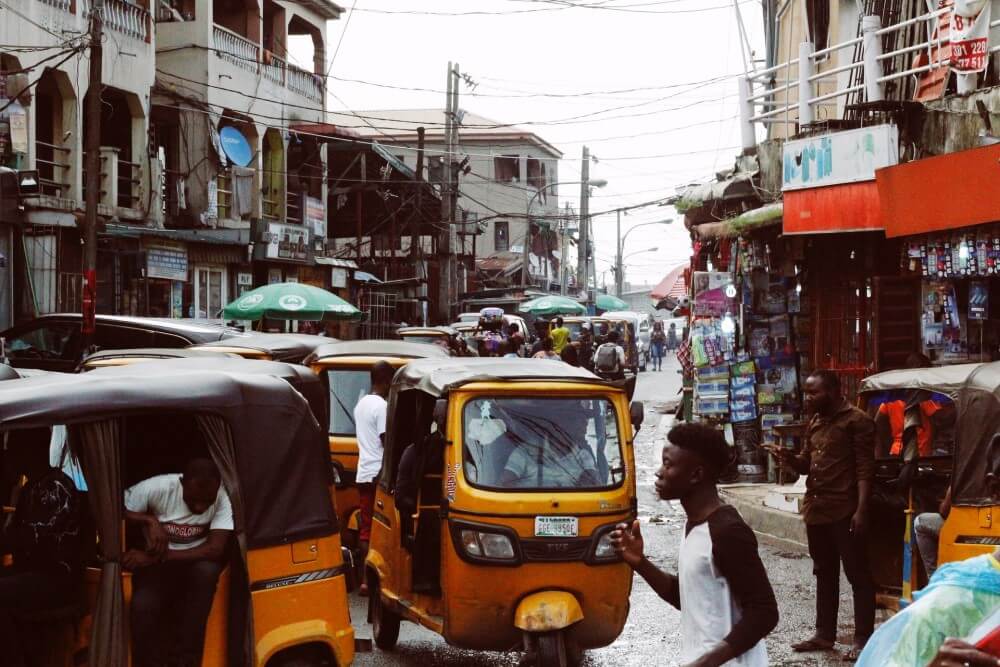 The Pembani Remgro Infrastructure Fund is a Johannesburg-based fund aiming to invest in the complete spectrum of infrastructure possibilities on the African continent. It has an emphasis on Sub-Saharan Africa, in both equity and quasi-equity. Greenfield, brownfield, and secondary deals, as well as logistics and engineering services firms participating in the infrastructure sector, are all included in the investment opportunities pursued by the fund.

Medallion operates two data centers, one in Lagos, the most populous urban metropolitan area in Africa with approximately 15 million people, and one in Abuja, the capital of Nigeria. Medallion’s Lagos data center is one of Western Africa’s leading connectivity hubs, with over 70 carriers and Internet Service Providers (ISPs), over 80% of public peering traffic on the Nigerian Internet Exchange, and a peering point for all subsea cables currently in operation in Nigeria. This data center in Lagos has plans to serve as a peering point for the nine new subsea cables scheduled to be in operation in Lagos by 2023.

The joint venture is also acquiring a land piece adjacent to the Lagos data center as part of the deal, which will allow near-term expansion potential. Medallion’s management team will remain in place, led by CEO and co-founder Ike Nnamani.

‘Rise of a Tech-Savvy Generation in Africa’

Digital Realty is buying this data center provider in Nigeria for a reason. Nigeria is Africa’s most populated country and the world’s sixth most populous country, with a population of over 200 million people. It has Africa’s greatest GDP and was the world’s 26th largest in 2019. Nigeria has enjoyed considerable economic development in recent years, thanks to a big and young population, an expanding and diverse economy, and a maturing regulatory framework, stated Digital Realty.

“With its youthful population, Africa has seen the rise of a tech-savvy generation that is fueling ever-greater demand for digital services. This is being boosted by the expansion of fiber networks, terrestrial and subsea connections that continue to connect major metro areas. Data centers play a vital role in the communications infrastructure landscape,” said Rahiel Nasir, Research Analyst at 451 Research, part of S&P Global Market Intelligence. “Without them, further digital development across the continent risks hitting a roadblock, especially for enterprises seeking colocation and cloud services as part of their digital transformations According to our latest forecasts, overall multi-tenant data center capacity in the Middle East and Africa will see a compound annual growth rate of 10% from 2020 to 2023. We estimate that net operational floorspace will increase from 5.4 million to 7.2 million square feet during the forecast period, with net UPS power rising from around 733 megawatts to almost 900 megawatts.”

“We need to make internet access affordable, reliable and power efficient for people in rural areas of Africa where low potential revenue and difficulty reaching customers have previously made it impossible,” said Rakesh Kukreja, Managing Director at iSAT Africa. “Digital Realty and Pembani Remgro Infrastructure Fund’s expansion across Africa will bring IP aggregation points closer to much of Africa’s underserved population, and alongside innovations like LTE and Optimized Satellite for 3G, 4G and Wi-Fi networks, are now helping tackle this challenge. iSAT Africa’s focused aim is to bring these technologies together towards bridging the digital gap in rural and ultra-rural African communities, in addition to bringing the benefits of good connectivity to people and businesses everywhere.”

iSAT Africa is a supplier of integrated communications services in Africa and the Middle East, focusing on broadcasting and rural connection, fixed and mobile satellite systems, and MPLS. More than 30 African countries are connected to the rest of the world through iSAT Africa’s PoPs, which are combined with fiber and satellite services.

Separately, since 2019, Digital Realty and Pembani Remgro Infrastructure Fund have successfully partnered with Kenyan data center operator iColo. Digital Realty company Interxion has a controlling interest in his colocation company since 2019. Since Interxion’s initial investment in March 2016, Icolo with its two data centers in Kenya has delivered strong growth and has established itself as a leading African carrier and cloud-neutral data center operator.

The iColo facility in Mombasa was recently extended to provide new and existing clients with an extra 1.6 megawatts of power and 12,900 square feet of capacity, as well as new subsea cable landing equipment. In addition, iColo has extended its Nairobi campus by purchasing an additional 215,000 square feet of land, which will accommodate a potential data center capacity of 14 megawatts.

“Over the next decade, there will be huge opportunity for global businesses to tap into Africa’s expanding Internet economy – with predictions that it could reach 5.2% of the continent’s GDP by 2025, contributing nearly $180 billion to its economy (up from $115 billion in 2020),” said William Stein, CEO at Digital Realty. “By 2050, the internet economy has the potential to contribute $712 billion. Through major investment in the continent’s internet infrastructure, Digital Realty aims to be a core enabler of these economic and quality of life gains. There is a huge opportunity to both meet growing customer demand for connectivity in Africa and improve the internet infrastructure that serves over one billion people who don’t yet have proper access to the benefits of internet. The expansion of our platform announced today is a leap forward but it’s just the start of our $500 million commitment to investment in the continent over the next decade. We see a huge opportunity to underpin Africa’s expanding internet economy and play a central role in its growth.”