The new Dublin colocation facility would capitalize on the growth of Dublin’s technology ecosystem, which is predicted to experience a multibillion-euro technology boom over the next decade, according to a new study commissioned by Digital Realty and conducted by Development Economics.

This report, ‘Digital Capitals Index: Dublin,’ examines the value that innovative technologies will deliver to Dublin’s economy over the next decade through new jobs, businesses, industries and efficiencies in public services.

Dublin ranks 39th out of the 60 digital cities studied by Development Economics. However, when adjusted for population size, Dublin’s ranking improves by 31 places, putting the city in 8th place overall. The report predicts Dublin will climb four places higher by 2029, due to the rapid growth of the technology sector in the city.

The report focuses on four of the most widely discussed technology innovations as key drivers for this growth: Artificial Intelligence (AI), the Internet of Things (IoT), Blockchain and 5G. These four innovative technologies added approximately €1.23 billion to Dublin’s economy in 2019, with IoT contributing the most at €630 million (51% of the total) primarily through improvements in operational efficiencies.

– read more below the photo – 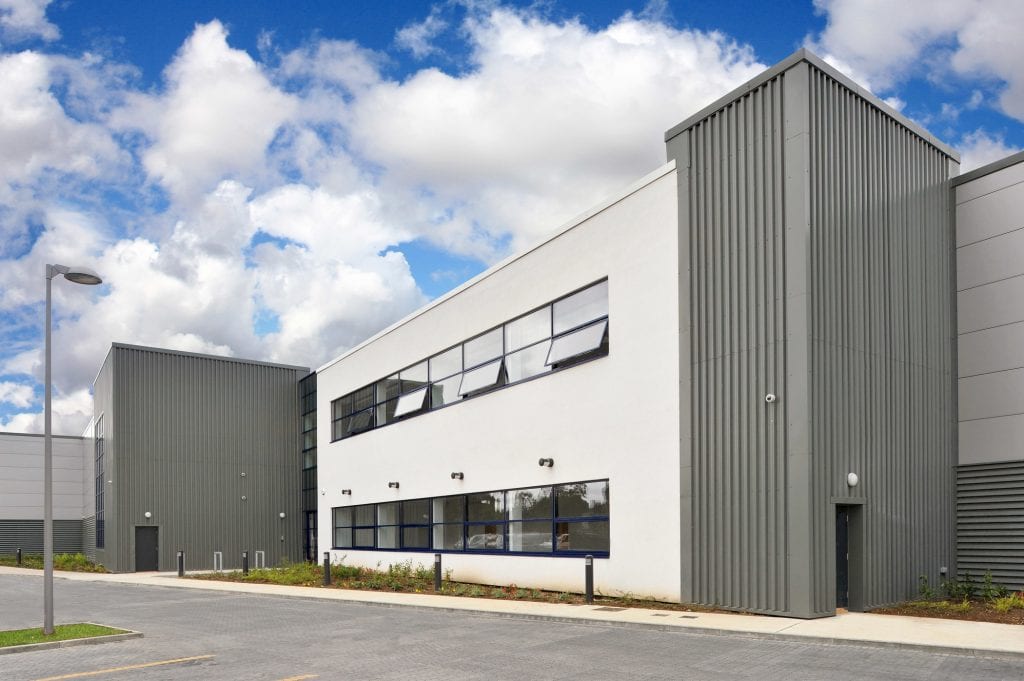 AI is the second most impactful with an estimated contribution of €390 million in 2019 (32% of the total) through applications such as those that combat money laundering. Blockchain generated approximately €180 million in value (17%) and 5G, still in its early stages, added an additional €30 million (2%).

“Over the past few years, Dublin has firmly cemented itself as the data centre capital of Europe. We believe, and as our new research indicates, Dublin is on the cusp of a technology revolution that could drive substantial economic growth for the city for years to come,” said Jeff Tapley, EMEA Managing Director, Digital Realty. “Our investment in Clonshaugh comes as a direct result of the increased need of businesses to ensure they’re investing in secure digital infrastructure that’s both flexible and adaptable. Businesses can rely on our secure platform to connect to and deliver the critical technology they need to succeed, from AI to IoT, from one city and country to anywhere in the world in order to efficiently scale and grow.”

Digital Realty’s investment in its new Clonshaugh colocation data center is designed to underpin the growing importance of data-led technologies to Dublin’s economy. By 2029, these new technologies are primed to contribute even more growth, according to Development Economics, with an estimated €6.37 billion contribution to Dublin’s economy, €5.14 billion more than in 2019.

By 2029 the biggest growth is expected to come from 5G, with its economic contribution to Dublin’s economy set to increase by approximately 1,000% over the next decade, from €30 million in 2019 to €1.12 billion in 2029, as 5G becomes the foundation for the deployment of many other innovative, data-led technologies. AI is predicted to be the biggest driver with an estimated 46% increase in value. IoT is predicted to contribute a further 22%.

Smart Building of the Future, Built in 1975