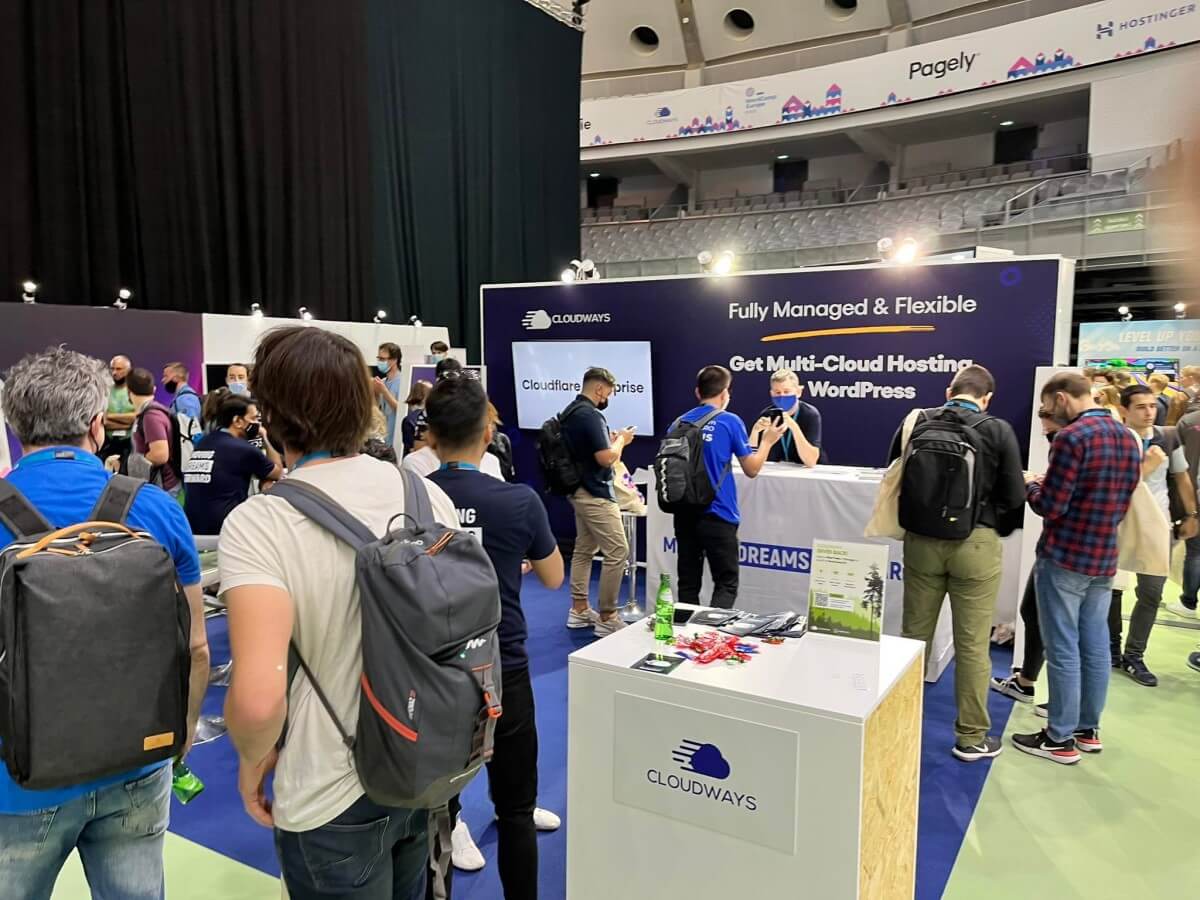 Cloudways, a top managed cloud hosting and software as a service (SaaS) provider for SMBs, has agreed to be acquired by DigitalOcean (NYSE:DOCN), the cloud provider for developers, startups, and SMBs. For SMBs searching for simpler ways to develop and grow their digital businesses, the acquisition would help simplify workflows.

According to the terms of the deal, DigitalOcean will pay $350 million in cash to purchase Cloudways, with a sizable portion of that amount to be paid over the course of the next 30 months.

The acquisition of Cloudways would enhance DigitalOcean’s worldwide workforce base by 30 percent, bringing experience in key growth sectors that will continue to boost productivity and performance throughout the platform. It also expands the company’s technology and tooling.

With the acquisition of Cloudways, DigitalOcean’s serviceable market among international SMBs is significantly expanded. The acquisition allows DigitalOcean to offer more possibilities to digital agencies, ecommerce websites, bloggers, freelance developers, and builders when it comes to managed cloud hosting solutions that include WordPress, PHP, and Magento.

“SMBs represent more than 50 percent of global gross domestic product (GDP) and spend $70 billion on cloud infrastructure today. With this acquisition, we are making it easier to launch, build and scale a business on DigitalOcean,” said Yancey Spruill, CEO at DigitalOcean. “Cloudways and DigitalOcean share values around simplicity, community, openness and support that are vital attributes to how we differentiate in the marketplace. Together, we will be focused on providing a simple, easy, intuitive and trusted platform to better serve SMBs so they can build their businesses and pursue their dreams of entrepreneurship.”

“Cloudways has built a rapidly growing business generating free cash flow in addition to impressive customer metrics,” added Mr. Spruill. “Importantly, we are excited to add Cloudways to the DigitalOcean family as they not only share our vision for the SMB market opportunity but are also a Rule of 50 business that shares our commitment to delivering compelling returns for our investors.”

The acquisition of Cloudways won’t have an influence on the projected operating profit margin and cash flow margin for the fiscal year 2022 that were given on August 8, 2022, as part of the announcement of Q2 2022 earnings. Instead, it would increase DigitalOcean’s revenue growth rate. In fiscal 2022, Cloudways anticipates sales of more than $52 million, which would indicate a three-year compound annual growth rate of more than 50 percent.

The acquisition deal is anticipated to finalize in September, and according to DigitalOcean, Cloudways will bring in between $13 and $15 million in revenue during the 2022 fiscal year.

“We have worked closely with the DigitalOcean team since 2014 and are now incredibly excited to officially be a part of the company,” said Aaqib Gadit, co-founder and CEO at Cloudways. “SMBs love simplicity, performance, predictability, affordability, and great support. Together with DigitalOcean, we can turbocharge our mission of helping SMBs grow through our cloud offerings.”

Enveil Founder and CEO Ellison Anne Williams on How the Data...

What is VMware Private Cloud in 60 Seconds | Liquid Web