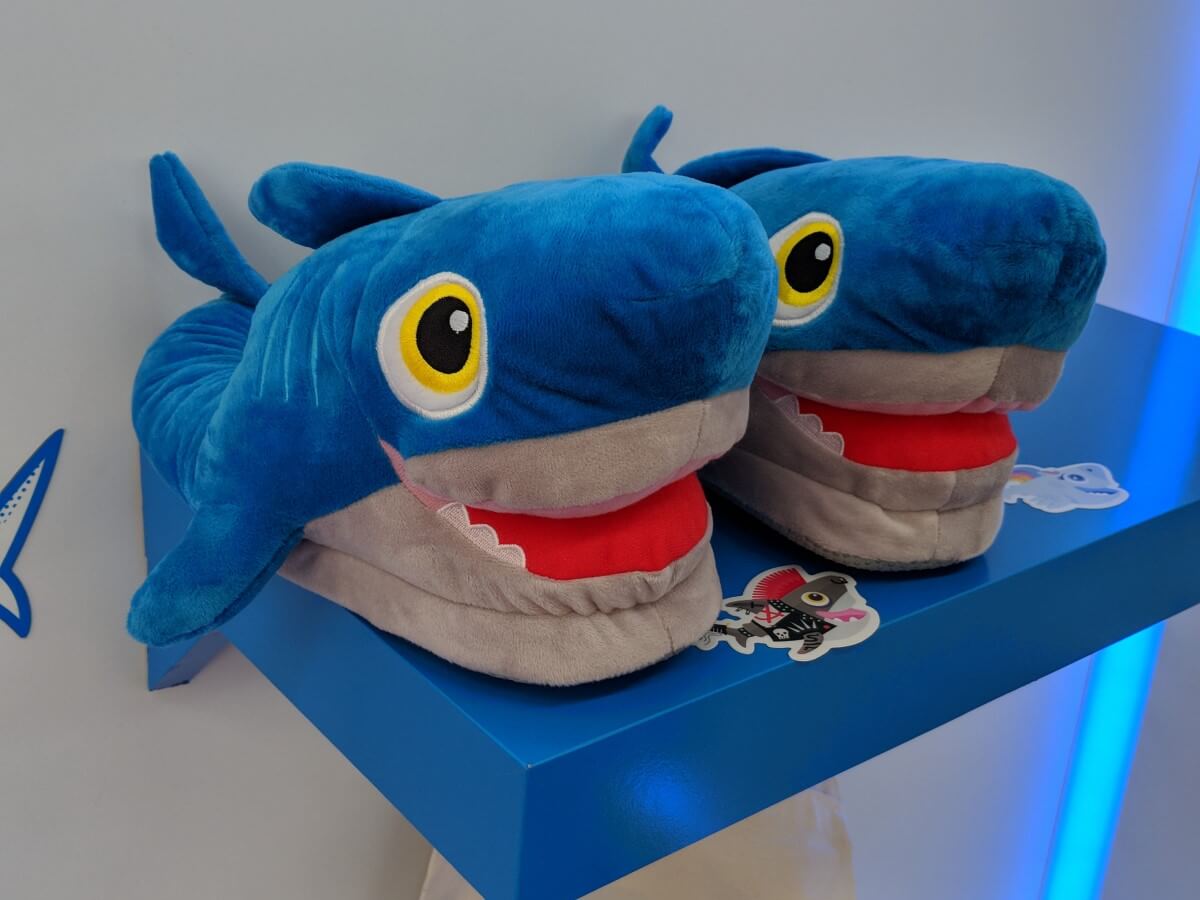 Annual Run-Rate Revenue (ARR) ended the quarter at $544.1 million, representing 28 percent Year-over-Year growth. DigitalOcean saw its gross profit increasing by 700 basis points Year-over-Year to $86.6 million, or 65 percent of revenue, while adjusted gross profit increased to $109.7 million, or 82 percent of revenue. Loss from operations was $7.4 million while operating margin came down to 6 percent.

“We are taking a number of actions in the second half to deliver 30 percent growth with improving profitability and cash flow despite an uncertain environment driven by macroeconomic factors beyond our control,” said Yancey Spruill, Chief Executive Officer (CEO) at DigitalOcean.

Average Revenue Per Customer (ARPU) was $71.76, an increase of 24 percent from the second quarter of 2021. Cliens spending more than $50 per month grew 16 percent to 105,000 with revenue growth of 34 percent Year-over-Year. These clients had an NDR of 113 percent which represented 85 percent of revenue in the quarter.

Bill Sorenson, DigitalOcean’s Chief Financial Officer (CFO) expects to leave the company in 2023. A hunt for his replacement has already begun. In order to ensure a smooth transition and onboarding of a new CFO, Mr. Sorenson will continue in his role throughout the hiring process and subsequently serve as an advisor to the business until his departure in August 2023.

“Bill has been an incredible partner, leader, and team builder,” added Yancey Spruill. “His financial acumen and experience have been critical over the past three years as we have turned the company around while dealing with a global pandemic, improved our financial profile through raising over $2.5 billion in capital and positioned the company to scale and achieve our first billion of revenue in 2024.”

How to order a vCenter Server instance