dtac, one of the largest telcos in Thailand, has launched a new service called SmartConnect, powered by NetFoundry. It can connect distributed applications in any cloud, on any device and anywhere. The new NaaS solution would be ideally suited for the post-COVID-19 world.

SmartConnect powered by NetFoundry would allow employees and businesses to “reliably, easily and cost-effectively” connect to cloud, boosting their performance and efficiency. 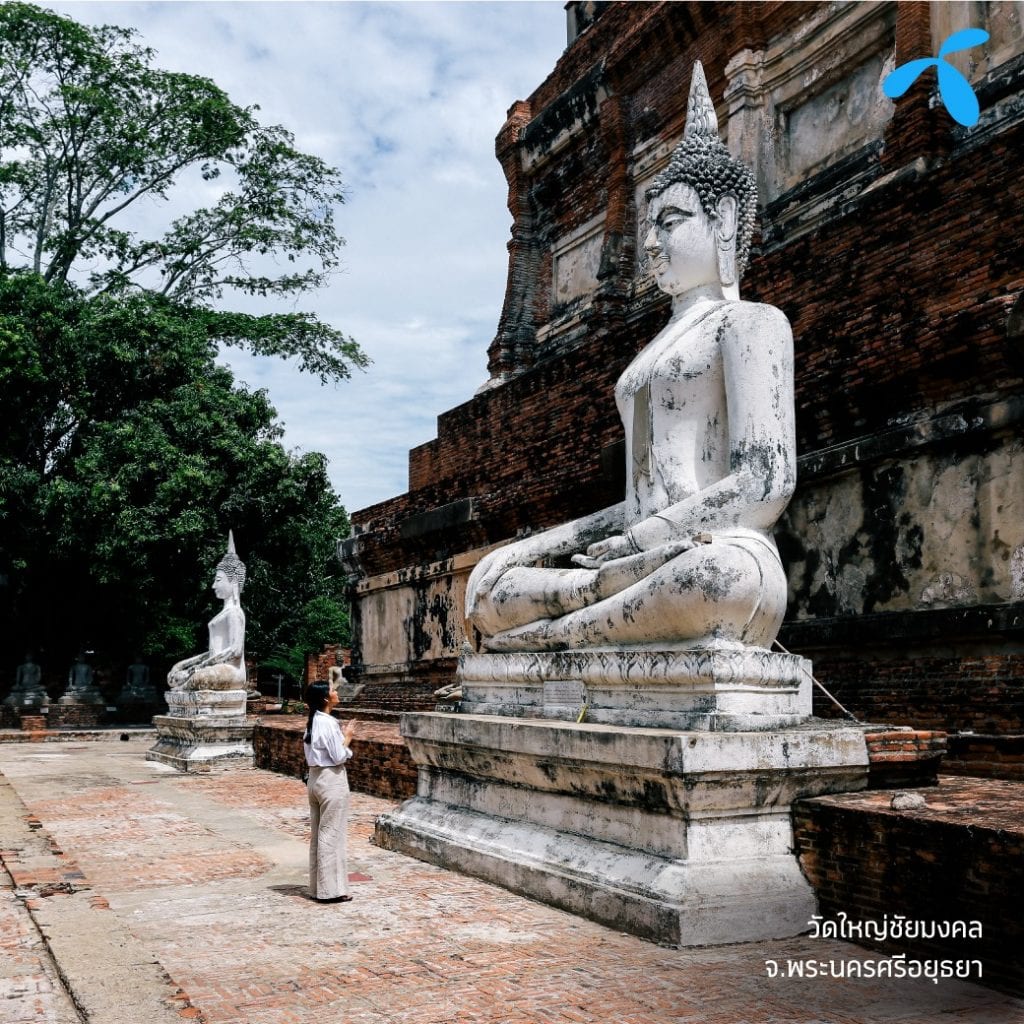 Users can connect to cloud-based data anywhere in the world, optimizing algorithms to pick the best paths across NetFoundry’s global Internet overlay fabric, which would cost less and take less time than traditional networking solutions.

Users can access their cloud-based data up to 10 times more quickly than traditional networks, according to dtac, with the extra benefit of highly secured data storage and five-layer of military grade security systems (called: called Zero Trust Dark Network) equivalent to the standards in place at the United States Department of Defense.

“dtac has decided to differentiate itself from a traditional telco,” said Dipesh Ranjan, vice president and managing director of Asia Pacific at NetFoundry. “It has built its services around applications in the modern and multi-cloud world, where data must be reliable, secure and delivered anywhere, anytime without depending on traditional methods and networks, dtac business SmartConnect will enable both NetFoundry and dtac to go one step further for Thailand customers.

The components within the NetFoundry orchestration console were designed to make building and augmenting AppWANs between cloud providers “easy and seamless.” NetFoundry’s also has the ability to make changes on-the-fly, establish policies driven by identity, context, and application need, as well as easily interconnect many virtual networks within cloud providers as an alternative to transitive routing.

NetFoundry’s API is now available in one of the world’s largest API marketplaces – RapidAPI.