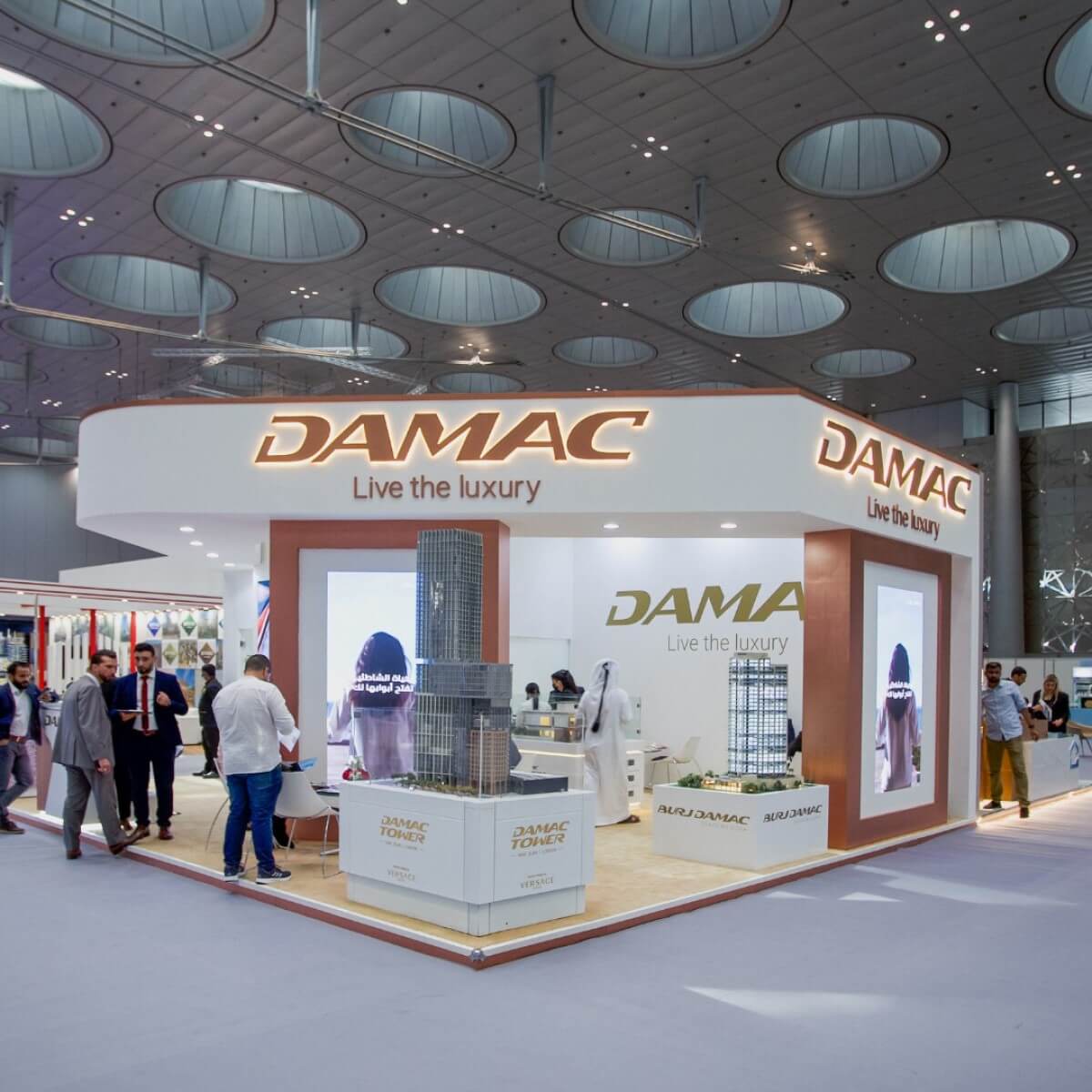 DAMAC Group, a conglomerate with headquarters in Dubai, has said it is looking into data center investment opportunities in Germany with a potential investment budget of up to €1 billion. Since 2002, DAMAC Properties has shaped the Middle East’s premium real estate market by developing residential, business, and leisure properties throughout the region and beyond. Now it has set its sights on the German data center market.

Hussain Sajwani, Chairman of the DAMAC Group, is particularly interested in data center as well as other tech-related opportunities in Germany. The company is currently on a fact-finding mission in Germany to research the market and perhaps find cooperative partners.

The DAMAC Group is best known for developing luxury real estate in the Middle East and around the world. With its launch of Edgnex in 2021, DAMAC Group entered the data center industry. Edgnex is a global provider of digital infrastructure that seeks for and finances the upcoming digital hubs. The business declared the next year that it would enable cryptocurrency transactions and would also launch D-Labs, a business that would create digital towns in the metaverse.

In addition to real estate, the DAMAC Group has a wide range of businesses in its portfolio, such as capital markets, data centers, hotels, fashion, and retail. Mr. Sajwani purchased both the renowned Italian fashion giant Roberto Cavalli and the renowned Swiss jeweler de Grisogono in recent years with the intention of modernizing the businesses for a younger market while retaining their revered legacies.

The Trump Organization, Paramount, Radisson, Rotana, Fendi Casa, Versace Home, and Mandarin Oriental are just a few of the strong brands with which DAMAC Group has worked on real estate projects. This collaboration would highlight the company’s influence and partnerships around the world.

Among many other honors, Mr. Sajwani is acknowledged as one of the most powerful Arabs, according to an official statement by DAMAC Group. Additionally, he created the Trump International Golf Course and is a close business associate of former U.S. President Donald Trump in the United Arab Emirates.

DAMAC Group has established a joint venture in Denmark to construct single-family home estates throughout the Scandinavian countries as part of its efforts to increase its presence in Europe.

The 50-story DAMAC Towers Nine Elms, a flagship development in the heart of London with Versace interiors, is one of DAMAC’s international projects. Further abroad, DAMAC Group is also building in Toronto in collaboration with Canadian builder Marlin Spring and has just purchased grade A, sea-facing land in the posh Miami neighborhood of Surfside to construct an iconic tower with the Cavalli brand.

Why Has There Been an Emphasis on ‘Design’ in the last...

Ransomware + Disaster Recovery as a Service