Dutch IT industry organizations DINL, DHPA and ISPConnect, together with the Dutch Child Pornography Hotline (EOKM), has called on hosting providers and data centers to join the joint fight against child pornography.

The branch organizations made this call in response to an article this weekend in the New York Times where the Netherlands is again named as the country counting the most web hosting providers with child pornography detected on their servers.

“There are hosting providers that have unmanaged servers, and data centers with servers of foreign customers,” said Michiel Steltman of the DINL foundation. “Technically and legally, they can’t always intervene in what’s on those servers themselves, but they can demand that their customers do it.”

“When your client has child pornography on a server, it’s incomprehensible that you don’t address this client,” said Arda Gerkens of the Dutch Child Pornography Hotline. “And if they don’t take measures to reduce the material, or do too little on a structural basis, then you simply have to say goodbye to those clients.”

The Dutch IT branch organizations call upon all Dutch hosting companies and data centers – also the ones not affiliated with them – to sign the code of conduct and to take energetic action in the fight against child pornography on the Internet from the Netherlands. 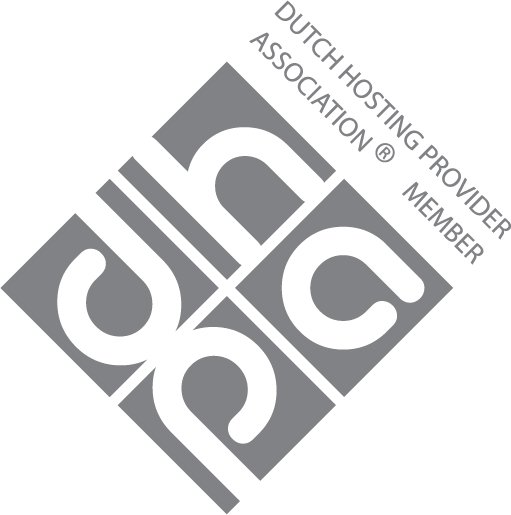 According to Gerkens it is impossible to get the Dutch Internet completely clean. “But we can drastically reduce the quantities we have now,” added Gerkens. “In recent months, together with the Ministry of J&V and the sector, we have developed tools to prevent distribution as much as possible and, when we see it, to remove it as soon as possible. I call on these companies to make use of them.”

“The vast majority of companies in the Dutch digital infrastructure work closely with the Hotline to ensure that their infrastructure is kept clean of this material,” added Steltman. “Even when it comes to their customers’ servers. It is therefore all the more annoying that a number of parties do not do this. We call on them to stand by our side. We have little understanding for parties that do not proceed with this energetically. The tools we have available are fairly easy to implement. A customer who does not want that is in bad faith. Don’t do business with them.”

“It is extremely annoying to see that a few parties are doing virtually nothing against this terrible material, while the rest of the providers are committed to keeping the Netherlands clean of images of child sexual abuse,” added Steltman. “Because of that lax behavior the whole Dutch sector risks a bad reputation”

The Digital Infrastructure Netherlands Foundation (DINL) is a collaboration of the most important players and organizations in the Dutch digital infrastructure. Participants of DINL are AMS-IX (Amsterdam Internet Exchange), DHPA (Dutch Hosting Provider Association), ISPConnect, Stichting NLnet, SURF, and the VvR (Association of Registrars).