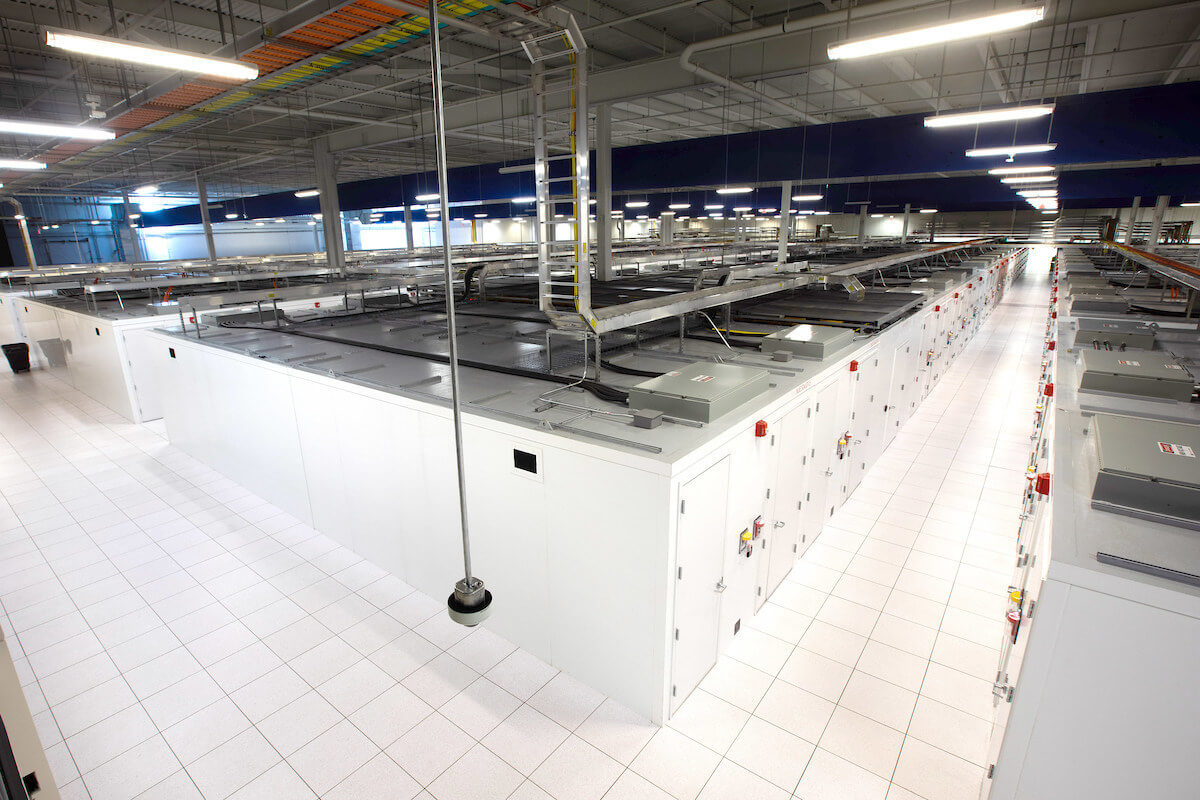 NovoServe, an Infrastructure-as-a-Service provider from the Netherlands with more than 6,000 dedicated servers deployed and a proprietary global network backbone with more than 7 Gbit/s of bandwidth available, is expanding into the United States. NovoServe has created data center presence in New Jersey by partnering with data center infrastructure giant Iron Mountain.

NovoServe plans to launch the first phase of its New Jersey data center in the middle of August. The bare-metal hosting expert’s entry into the U.S. would enable customers of its network to provide sub-20ms latency service to the U.S. and Canadian East Coast.

Bill Schrader has been hired as CEO for NovoServe’s new business activities in the United States. Mr. Schrader is no stranger to the U.S. hosting market and is also known for his pioneering approach when it comes to setting up new operations for Dutch hosting companies and capturing market share. Previously, Mr. Schrader was CEO between 2012 and 2016 for the U.S. operations of hosting giant Leaseweb, for which he ensured substantial revenue growth.

“North America is the biggest market in the world,” said Bill Schrader, Chief Executive Officer (CEO) for NovoServe’s U.S. operations. “Serving that market from its own backyard has huge advantages, reducing latency and doing the heavy data processing right where the demand is. This will allow our customers to compete with anyone, in any vertical.”

Bill Schrader co-founded PSINet, the first commercial ISP, in 1989. At its height, PSINet had $16 billion in revenues and served 60 percent of Fortune 500 corporations across 30 nations.

What’s Next for NovoServe in the U.S.

As technical experts with in-depth knowledge in the field of IaaS hosting, NovoServe claims to provide even the most demanding customers with the lowest latency bare-metal hosting. Founded in 2014 and headquartered in Enschede, in the eastern part of the Netherlands, the IaaS company has had years of rapid expansion in Europe and has now begun expanding and establish a global infrastructure. Part of its global expansion plan, the company has always understood the necessity for U.S. expansion for its IaaS solutions.

NovoServe is focused on delivering its global IaaS solutions to the gaming, streaming, iGaming, and AdTech markets, as well as many infrastructure resellers. The foundation of the NovoServe business strategy is client co-creation, closely coordinating infrastructure development with market demands.

After this initial data center opening in New Jersey with Iron Mountain, NovoServe expects to be adding more data center locations in the U.S. in the near future. NovoServe anticipates selling out its very first data center space in a matter of months, after which it plans to open new data centers in Northern California, Texas, as well as the Northern part of the Unites States.

The announcement follows the news of NovoServe acquiring Netherlands-based IaaS provider YISP. The acquisition of YISP allowed NovoServe to expands its globalk network backbone significantly. According to NovoServe, YISP also has a proven track record in Asia.

YISP was not NovoServe’s first acquisition. In 2019, NovoServe acquired virtual private server (VPS) provider Zomro. This company, which has offices in Kiev, Ukraine, Moscow, Russia, and Warsaw, Poland, is focused on the CIS countries and has a website in both English and Russian.

End of the Year Recap: GCPPodcast 207

How to install SSL certificate on WordPress Hosting for a domain...