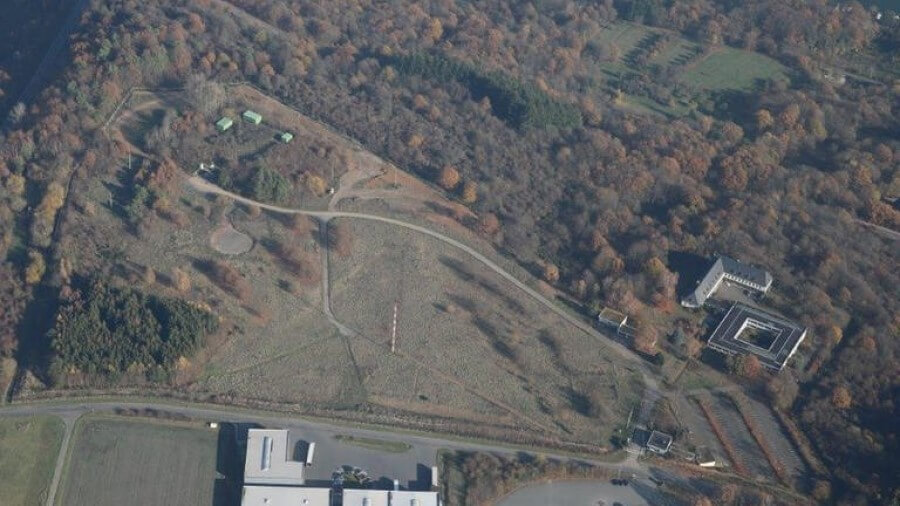 Millions of euros in drug trades, hacking attacks, and counterfeit money transactions all passed via the servers of a ‘cyberbunker’ in Rhineland-Palatinate, Germany. The eight defendants in the trial against the operators of the so-called Cyberbunker have now received jail sentences.

The eight defendants were found guilty of running a hidden data center and a ‘bulletproof’ server hosting company for illicit customers in this abandoned military bunker, according to evidence. Investigators of the German police were only able to take the data center off the net after five years (!!) of investigation. The servers were located in a highly secured former NATO bunker.

A Dutchman was sentenced to five years and nine months in jail as the primary suspect. Six more offenders were sentenced to jail terms ranging from two years and four months to four years and three months. The eighth suspect was given a suspended sentence of one year in jail.

Approximately 200 servers, countless papers, data carriers, and a considerable sum of money were seized during the search. On the German side alone, around 600 police personnel (including the German special police squad, GSG9) were deployed.

The primary suspect is a 61-year-old Dutchman who is accused of establishing the data center in 2013. He acquired the former NATO bunker and re-built it into a five-story data center. He has been accused of being a part of organized crime. The Dutch chief suspect had previously worked for the clandestine Dutch web hosting firm Cyberbunker.

Read the full article here (in German) at Tagesschau. Also read the previous article about the raid here on HostingJournalist.com. 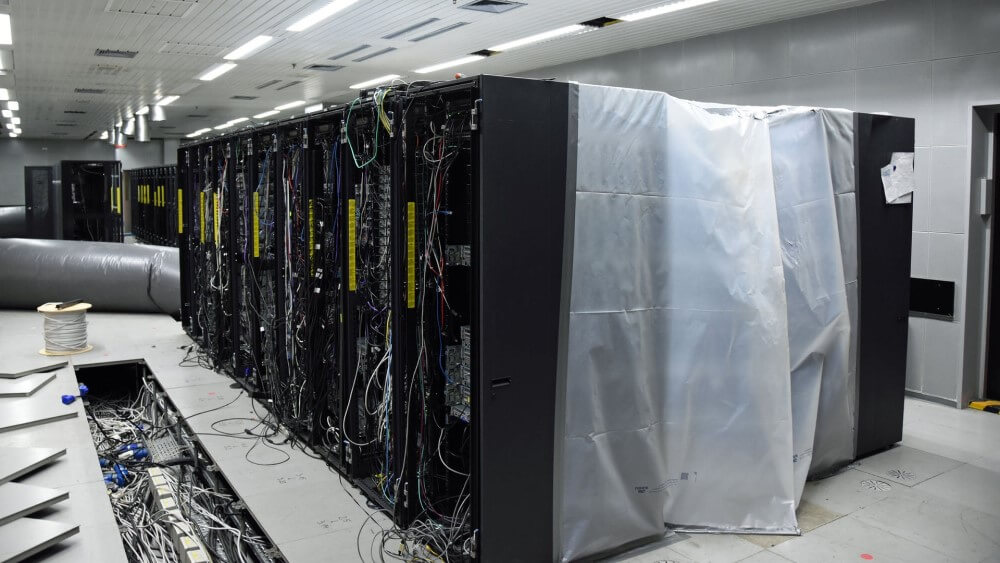 Nokia to Provide DCI Networks to Tencent and Baidu

A cloud networking blueprint for securing your workloads (Google Cloud Next...