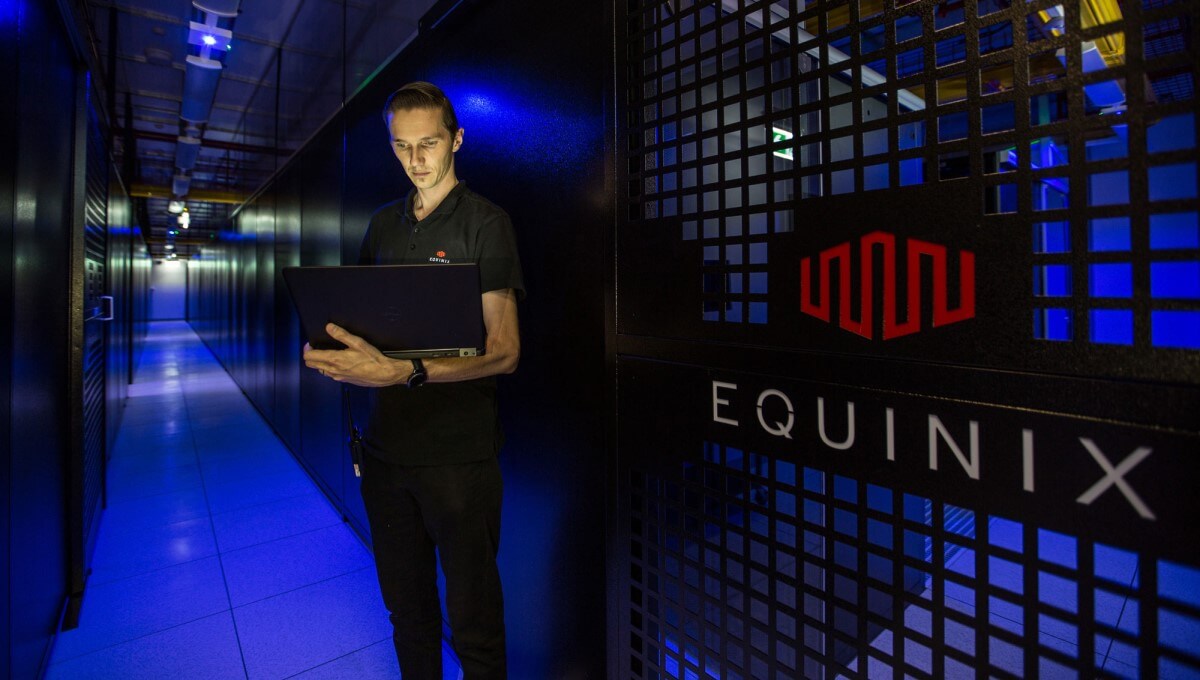 The trial, which was undertaken in Q1 2022, is the latest cooperative innovation between the firms as they prepare to transmit ever-increasing quantities of data quicker than ever before.

“As the first global data center platform to trial 400G, we see tremendous potential in how it will help power our next generation of services,” said Muhammad Durrani, Senior Director, Global Network Architecture, Equinix. “Our success in this trial is about more than faster speeds; it’s about the outcomes it will enable for our customers, such as achieving the low-latency requirements of critical devices transforming everything from transportation to healthcare.”

Zayo installed a 500G optical channel on their 800G-capable DWDM network as part of the testing. The corporation used the extra bandwidth to deploy an extra 100G wave for improved monitoring capabilities, increasing visibility and ensuring the network’s long-term health. Without any traffic loss, the link was able to sustain full-load testing.

By reducing hardware from four different 100G optical cards to just one 400G card, the new 400G technology provided several benefits. As a result, the application would be simpler, with fewer handoffs between the client and Zayo, lowering the risk of failure. Equinix reduced expenses by streamlining operations by using fewer circuits to monitor and run its network. According to Zayo and Equinix, clients who construct their networks around high bandwidth capacity will find these achievements to be major differentiators.

“At Zayo, not only are we focused on our customers’ connectivity needs today, we are preparing for their speed, latency, and capacity needs of tomorrow while simultaneously driving efficiencies and simplifying the overall network design,” said Yannick Leboyer, Zayo’s COO, Europe. “Equinix is sitting at the epicenter of several trends that are reshaping the industry – from digital transformation and big data to IoT and AI. Together, we’re future-proofing the ecosystem to help companies grow and innovate.”

Zayo also lowered power consumption per gigabit by 40 percent compared to previous generation hardware as part of the testing. The achievement coincides with both Zayo and Equinix’s dedication to sustainable business practices and initiatives to decrease environmental consequences, in addition to lowering energy costs for consumers. Zayo has also reduced the amount of hardware and equipment it uses.

By the end of 2022, Zayo plans to provide 400G wavelength services over the majority of its U.S. and European routes, demonstrating the company’s commitment to meeting the growing demand for high-bandwidth, low-latency services throughout its entire client base.

How to Create Cloud Optimization Strategies for Your Clients’ Workloads

How to change a subscription’s Expiration Date in Plesk