Global colocation data center company Equinix hires Justin Dustzadeh as Chief Technology Officer (CTO). Mr. Dustzadeh joins Equinix from Uber, where he was the Head of Global Network & Software Platform. In his new role at Equinix, Dustzadeh will be responsible for developing a technology roadmap to support the company’s broader platform strategy, as well as leading its technology and innovation function.

In his role at Uber, Justin Dustzadeh led a team responsible for the architecture design, engineering and 24/7 operations of Uber’s global network infrastructure and software platforms.

“We are thrilled to have Justin join the Equinix leadership team,” said Charles Meyers, President and Chief Executive Officer, Equinix. “Justin’s depth of experience in developing technology strategy and transforming some of the world’s largest digital companies will be a powerful asset to Equinix as we drive the company forward, breaking new ground with our customers.” 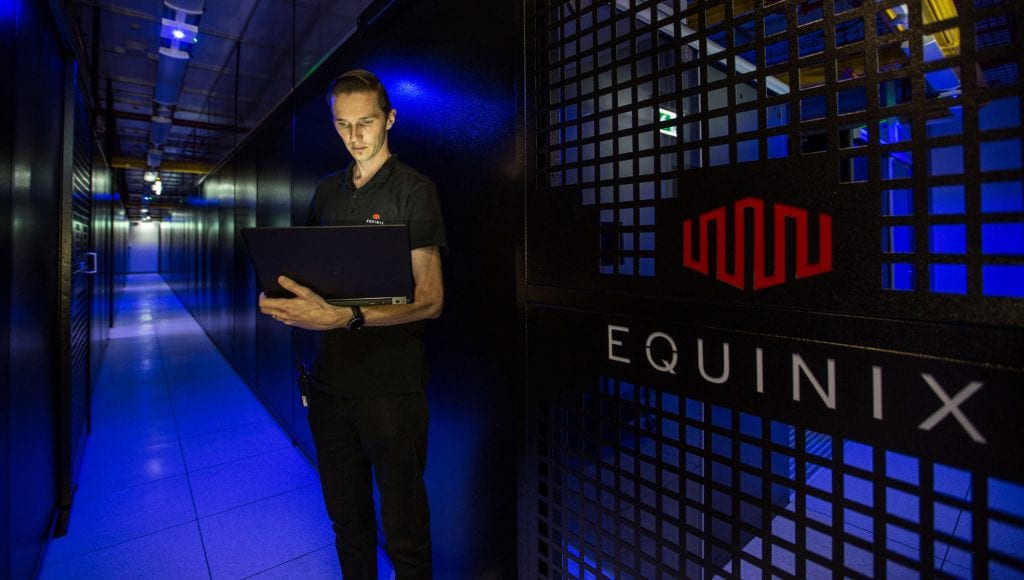 Prior to Uber, Dustzadeh worked at Visa, where he spearheaded the transformation of Visa’s global infrastructure (one of the world’s most mission-critical environments) toward open, software-defined networking and cloud technologies—including SDN, NFV, network virtualization, containers and open/commodity hardware.

Before joining Visa, Dustzadeh was Chief Technology Officer and Vice President of Technology Strategy at Huawei, held various positions at Ericsson and AT&T, was a founder of a Silicon-Valley technology startup, and worked at two leading service providers in France.”I am very honored to join this world-class team and look forward to helping Equinix leverage the power of technology to extend its market leadership,” said Justin Dustzadeh, Chief Technology Officer (CTO), Equinix. “Having architected and implemented scaled technology platforms for some of the world’s most mission-critical digital environments, I have huge appreciation for how well Equinix is positioned in the new connected economy. Platform Equinix is an indispensable part of the ‘digital transformation’ journey for many of the world’s leading companies, and I am excited to help build on the company’s long track record of success.”

Dustzadeh received a B.S. in Theoretical Physics from École Normale Supérieure (Ulm) in Paris, and an M.S. and a Ph.D. in Computer Science from Télécom Paris.

How to login to Plesk

AWS re:Invent 2018: Building Blockchain Platforms Beyond a Proof of Concept...