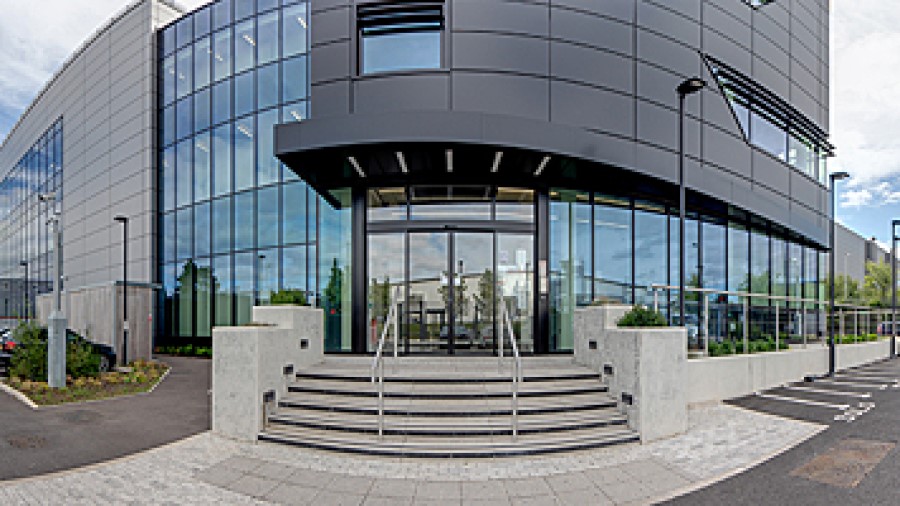 In response to rising client demand in the UK, Equinix has announced new UK investment plans. In addition to opening a new colocation data center in Manchester (MA5), Equinix is expanding two of its International Business Exchange (IBX) sites in London (LD7 and LD8). Equinix has invested £179 million in total for these projects while the colocation provider’s cumulative UK investments now represent more than £1 billion.

The expansion to LD7 (Slough Campus) and LD8 (London’s Docklands) would support the continued worldwide interconnection of players in the financial sector.

One of the busiest network nodes in the UK, the Equinix Slough facility would deliver latency to New York of under 60 milliseconds. This would make it a great high-performance center for the delivery of cloud and content services as well as electronic trading.

The current Equinix UK ecosystem in London and Manchester includes more than 1,500 businesses, including 250+ networks, 460+ cloud and IT service providers, 350+ financial services companies, and 100+ content and digital media companies.

Manchester has the largest economy in Northern England and is the third-largest city in the United Kingdom. It is also the second-largest creative, digital, and media hub in Europe and the location of MediaCity UK, one of the most technologically sophisticated media hubs and the BBC’s head office. The city would be known for eCommerce and a developing start-up culture, and it is a rapidly expanding technological center. On network paths to the USA, this data center would offer low-latency connectivity and has access to global subsea cables via the West of England and Ireland.

“Our commitment to expanding the UK’s digital infrastructure caters to the increasing number of enterprises requiring ultra-low-latency connectivity, both here and internationally. This further investment will help to maintain the nation’s position as a strategic digital business hub for enterprises looking to compete on a global scale,” said Russell Poole, Managing Director for Equinix UK. “The location of these data centers complements the growth of the UK’s two biggest cities. Manchester is one of Europe’s fastest growing business centers for technology and media, while London is a long-established financial center of the world. Despite Brexit-born uncertainty, there are many reasons to be optimistic about digital transformation and technology investment in the UK.”

“We are hoping to attract more female talent into the industry. We know through anecdotal feedback that many candidates can be put off applying for tech roles as they believe they don’t have the right skillset,” said Lorraine Wilkinson, Vice President of Sales, UK, at Equinix. “Our initiative helps women recognize that, although they may lack technical training, they hold many extremely valuable and transferable skills that make them ideal employees. Today, less than a quarter of IT and tech roles are filled by women, with any meaningful progress to address the imbalance being frustratingly slow. At Equinix, we recognize the value women bring to our workplace, and are working hard to address the gender imbalance.”

How to Install WordPress