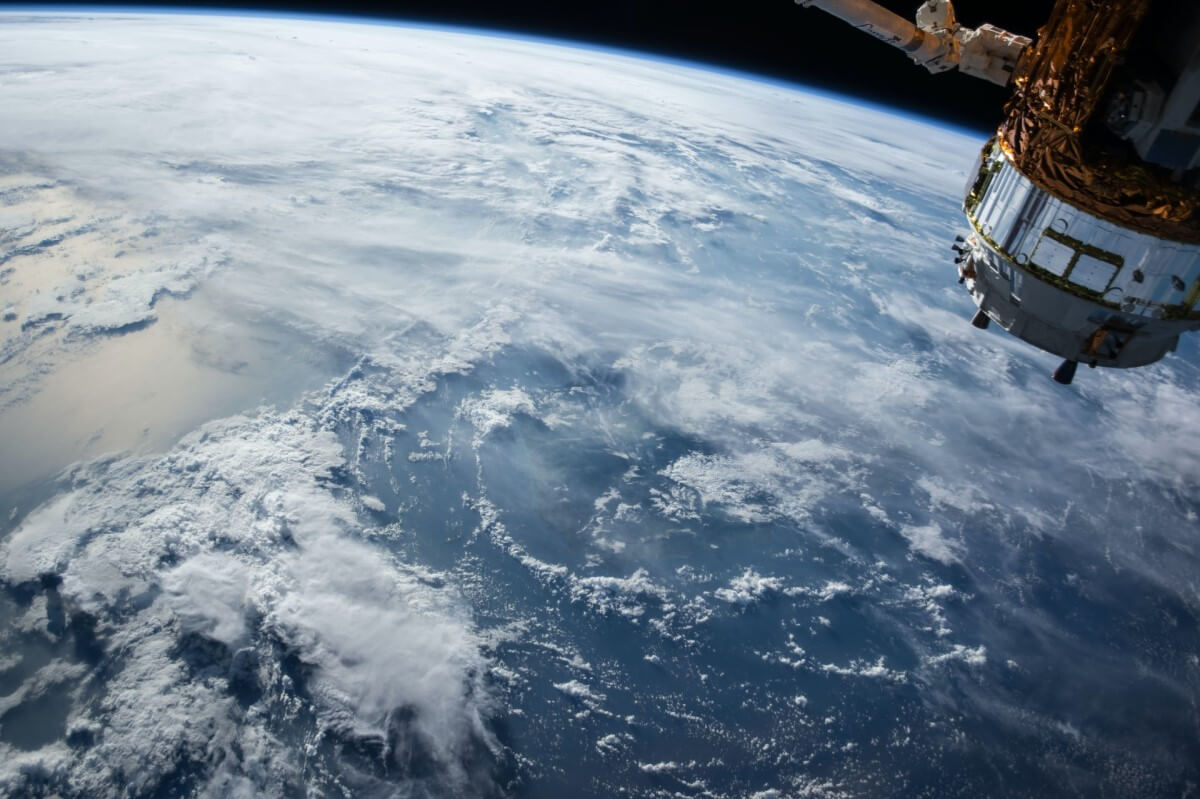 An autonomous European Low Earth Orbiting fleet of broadband and satellite communications infrastructure has received investment approval from the EU. The project is known as IRIS². The investment involves €6 billion (about $6.2 billion). IRIS² represents an ambitious plan to deploy an EU-owned constellation of telecommunications satellites by 2027.

By ensuring less reliances on infrastructure from third countries and the supply of essential communication services where terrestrial networks are missing or degraded, as seen, for example, in Ukraine, it would protect the European Union’s sovereignty and autonomy.

With the help of the private sector, this future satellite constellation infrastructure would enable the development of commercial services and the provision of high-speed Internet and communication throughout the entire territory of the EU, including remote areas where terrestrial and broadband connections are still in short supply.

In addition, this program, which is being run by Renew Europe, would foster the growth of an entirely new ecosystem of start-ups and SMEs, as well as the appearance of innovations and new services. It also introduces for the first time strict sustainability criteria for heavy space activities, such as launchers and satellite components.

The agreement includes an ambitious budget, which will be supplemented by private contributions and contributions from EU Member States through ESA.

Before Russia invaded Ukraine in February, these investments plans by the EU were first made public. Satellite Internet has been helpful in the months following then. Russia cut down Ukraine’s access to the terrestrial Internet soon after the war broke out.

However, Musk recently made a statement that he wouldn’t continue to provide the service for free and requested financial assistance from the US Department of Defense, which raised new concerns about Ukraine’s access to dependable, secure Internet.

IRIS² would ensure fewer reliance on infrastructure from third countries and the provision of essential communication services where terrestrial networks are absent or disrupted, as seen, for example, in Ukraine. This would further protect the European Union’s sovereignty and autonomy. Read the blog from EU Commissioner Thierry Breton about IRIS² here.

What is Data Mining?