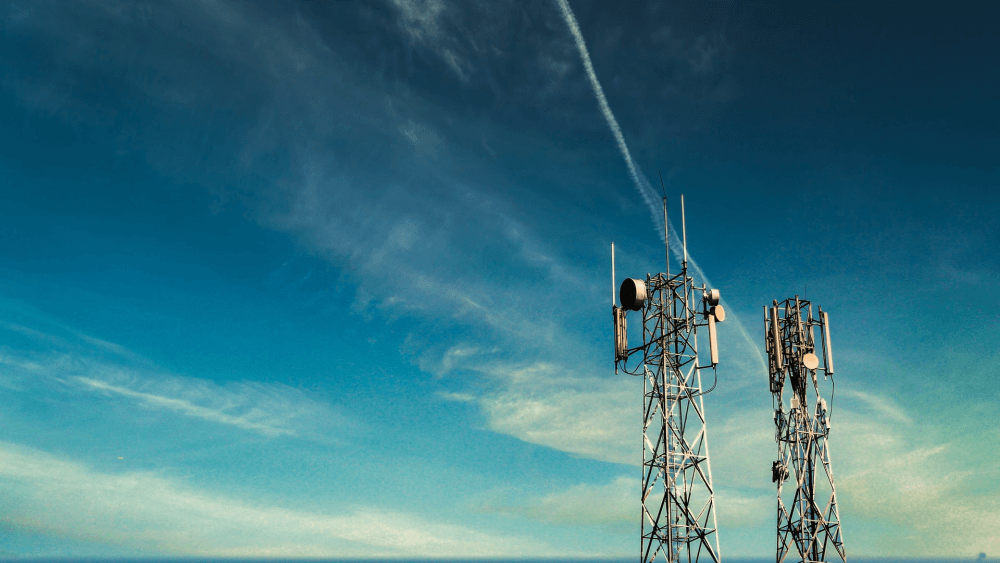 If Europe wants to fulfill its aim of 5G for everybody by 2030, an open, intelligent, virtualized, and completely interoperable RAN (allowing more effective and efficient mobile communications) is required, according to the report. It would contribute to the development of stronger, more robust supply chains and platforms, as well as the promotion of digital autonomy and technological leadership. Operators can now expand 5G to more people in a cost-effective, secure, and energy-efficient manner thanks to new open and disaggregated architectures, software, and hardware like Open RAN. In areas like telemedicine and smart manufacturing, this flexibility would spur more innovation across industries.

However, bold action and coordination are required now if the EU is to sustain its competitiveness, technological leadership, and resilience. According to the research, if Europe does not act, it risks lagging behind North America and Asia in the development and implementation of next-generation networks.

The paper, titled ‘Building an Open RAN Ecosystem for Europe,’ would demonstrate that Europe has just 13 key Open RAN operators, compared to 57 for the rest of the globe. Many European players, on the other hand, are still in the early stages of development and have yet to acquire commercial Open RAN contracts, whereas vendors in other areas are going forward.

“Policy in the U.S. and Japan, among other countries, already strongly backs Open RAN. The U.S. has earmarked more than $1.5 bn to fund Open RAN, and Japan offers financial incentives and tax benefits for companies which develop, supply, and deploy related equipment,” said Caroline Gabriel, Research Director at Analysys Mason. “While there are some positive examples at national level, for example Germany, today, the European Union as a whole is falling woefully short of providing the necessary support for Open RAN, putting at risk the future viability of a European ecosystem able to compete with other regions in the world.”

The paper offers five policy proposals for bridging the gap with other international areas and establishing a dynamic and thriving ecosystem of European stakeholders to support tomorrow’s mobile communications. They are as follows:

European suppliers are currently absent from all six primary technology and service categories that make up the Open RAN value chain, including cloud hardware. Furthermore, when they do have a foothold, such as in semiconductors, non-European players outweigh them. Implementing the report’s suggestions will encourage home-grown, smaller suppliers and strengthen European leadership in this critical technology, while also benefiting adjacent industries such as cloud and microelectronics.

Analysys Mason’s European ecosystem research study of 98 firms, which anticipates the extent of the market potential and what Europe would lose if policymakers hesitate, supports the findings.

According to Analysys Mason, sales from Open RAN worldwide suppliers might reach €36.1 billion by 2026, with the market value split between Open RAN hardware and software (€13.2 billion) and the larger RAN platform (€36.1 billion) (Chips, Services, Development and Cloud). According to Analysys Mason, if Europe’s operators and businesses are still forced to turn overseas for Open RAN in 2026, as they are now, this may put €15.6 billion in European industrial revenues and worldwide influence at risk.

According to the paper, Europe must integrate Open RAN as a pillar in its Industrial Legislative and Digital Compass Strategy, as well as provide the necessary policy environment. This would have a favorable influence on other critical technological sectors such as cloud, software, and chipsets, contributing considerably to a digital Europe’s larger technology goals.

“Decisive action is needed now to ensure Europe maintains its competitiveness in the development of the next generation networks,” said Claudia Nemat, Chief Technology & Innovation Officer of Deutsche Telekom. “Especially in North America and Asia there is strong backing for Open RAN. Europe should not fall behind but seek a leading position in the new Open RAN ecosystem. It will help accelerate network innovation, faster rollouts and service creation for our customers.”

“Open RAN technology will play a fundamental role in the networks of tomorrow, enabling them to be built and managed more efficiently and cost effectively,” said Michaël Trabbia, Chief Technology and Information Officer, Orange. “If Europe is to build the next generation of digital networks that will power its economic success then we must do more to support the ecosystem in Europe which is delivering this technology. Now is the time to collaborate altogether and secure Europe’s future at the forefront of digital innovation.”

“Open RAN is the natural evolution of radio access technologies and it will be key for 5G networks,” said Enrique Blanco, Chief Technology & Information Officer (CTIO) at Telefónica. “Telefónica believes the development of a healthy Open RAN ecosystem is essential to meet our target of 5G in the coming years. Including Open RAN as a pillar in the European Industry Policy will have a positive impact on the development of 5G in the region, enhancing the flexibility, efficiency and security of our networks while promoting its sustainable technological development.”

“The creation of a European Open RAN ecosystem represents a unique opportunity to be competitive,” said Nicola Grassi, Chief Technology & Operations Officer at TIM. “We are convinced that the development of a lively Open RAN ecosystem will boost innovation and act as an important test bench not only for the telco industry but also for the process of digital transformation at EU level. This is why we confirm our commitment to contribute significantly to the development and deployment of these solutions.”

“Open RAN will allow more European vendors to enter the ecosystem, accelerating innovation and stimulating competition,” said Johan Wibergh, Chief Technology Officer of Vodafone. “This will benefit the European economy and the quality of connectivity services. The reality is that Open RAN is coming, whether Europe embraces a leadership position or not. Waiting will only widen the technology leadership gap, at a time when achieving competitiveness and resilience is key to Europe’s future success.”