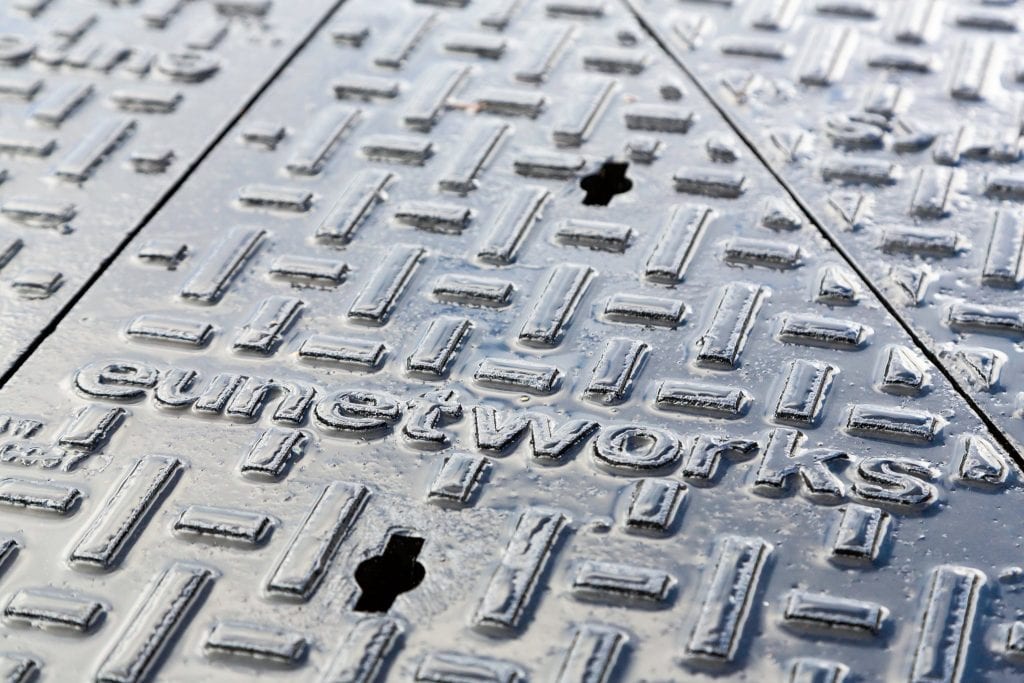 Western European bandwidth infrastructure company, euNetworks Group, has secured an additional €250 million of capital from the Investment Management Corporation of Ontario (IMCO), an investor since 2018, alongside a new commitment from a vehicle managed by Stonepeak Infrastructure Partners.

euNetworks owns and operates deep fiber networks in 17 cities and also operates a highly differentiated long-haul network that spans 15 countries. The company is focused on delivering high bandwidth data center to data center connectivity between and within cities in Europe.

“When we made our initial investment, we recognized that euNetworks had distinguished itself in an increasingly connected society where certain backbone fiber networks underpin the digital infrastructure ecosystem, said Brian McMullen, Senior Managing Director of Stonepeak. “That remains the case today, and the team continue to do an exceptional job, delivering critical network infrastructure to euNetworks customers. There continues to be no shortage of compelling capital opportunities in Europe and we remain committed to building further on the unique position of euNetworks.”

In recent years, euNetworks has added new metro networks in Manchester, Milan, Madrid and Vienna, connecting all key data centers, as well as additional density and extensions to many of its existing city networks.

“We seek to invest in world class infrastructure businesses globally and are excited to be supporting one with our investment in euNetworks as they continue growth of their European platform,” said Tim Formuziewich, Managing Director and Global Head of IMCO’s Infrastructure program. “We see bandwidth demand growth being extremely differentiated to other value drivers of infrastructure assets that offers diversification to our clients’ portfolios. That growth profile combined with euNetworks’ leading position in the European bandwidth infrastructure market and track record of successful capital deployment presented a strong investment opportunity for IMCO.”

In recent years, euNetworks also extended its long-haul network, adding unique routes, deploying new fiber on existing routes and in late 2019, completed the build out of critical Internet infrastructure linking Dublin to London and Lowestoft. This new ‘Super Highway’ includes the first new subsea cable system in the North Irish sea for some years (Rockabill), and the entire route was built with new ultra-low loss fiber to deliver the lowest cost per bit.

“Bandwidth and Internet infrastructure underpins much of commerce and society and that impact continues to grow exponentially,” said Brady Rafuse, Chief Executive Officer (CEO) of euNetworks. “We are laser focused on deploying capital to support the requirements of our customers, whose bandwidth requirements typically double every year. We are delighted to have secured additional investment from IMCO and Stonepeak and thank them for their support as we continue to build and deploy fiber network infrastructure in Europe.”

How Google Is Managing Its Smart Buildings Using Cloud IoT and...