Fiber network provider Everstream has completed the acquisition of Rocket Fiber, a fiber-based network service provider in Detroit founded in 2014. The acquisition would complete Everstream’s coverage in all major Michigan markets and gives Everstream the largest fiber footprint in greater downtown Detroit. Financial terms of the acquisition were not disclosed.

“Detroit has undergone extraordinary growth in the last five years, making the acquisition of Rocket Fiber and its strong presence in Detroit the perfect complement to our existing Michigan network,” said Brett Lindsey, President and CEO of Everstream.

“We’ve had a longstanding relationship with Dan Gilbert and the Rock Family of Companies, including Rocket Fiber, Rock Ventures and the Cleveland Cavaliers. This opportunity allows us to continue to provide Detroit-area businesses with the high-capacity, low-latency connectivity services they’ve come to expect from their fiber network provider and expands their direct access across Midwest through the growing Everstream network.”

The expansion into Detroit with the Rocket Fiber acquisition includes:

“This acquisition marks the final stage of Rocket Fiber’s evolution,” said Marc Hudson, CEO and co-founder of Rocket Fiber. “What began six years ago as a moonshot idea to leapfrog Detroit’s technology infrastructure has come full circle as we’ve matured into a rapidly growing and profitable business. By joining Everstream, our customers have access to the same incredible client service along with the added benefit of Everstream’s much larger Midwest fiber footprint.”

$250M Fiber Investment Throughout Midwest in 2020 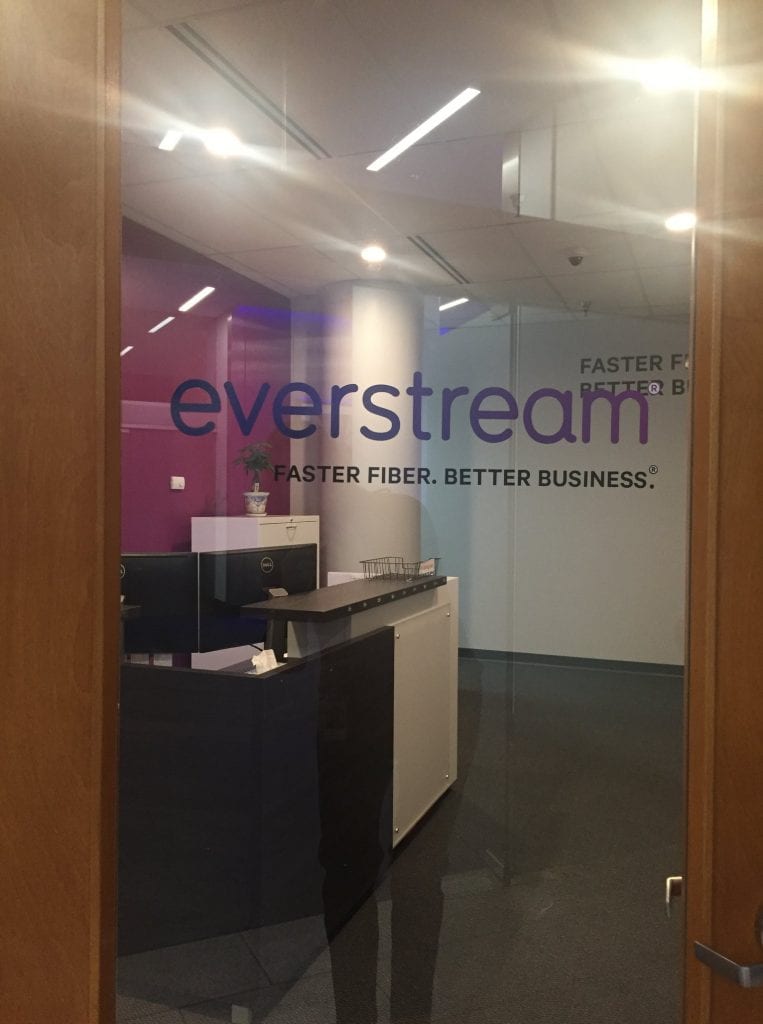 The acquisition of Rocket Fiber is in addition to the company’s recently announced $250 million commitment to buildout new fiber infrastructure across the Midwest in 2020. This year, Everstream plans to expand into five new markets, hire 100 new employees and reach its goal of 15,000 route miles of fiber deployed across the Midwest.

“Everstream looks forward to maintaining Rocket Fiber’s strong presence in the Detroit market,” added Mr. Lindsey. “We’re excited to build on that success and partner with all new and existing customers to help them scale.”

Hybrid and Open Services with GCP, Envoy and Istio: A Talk...

How to install DirectAdmin control panel in VPS