Lumen Technologies has repelled one of its largest-ever distributed denial of service (DDoS) attacks, a 1.06 terabits per second (Tbps) attack that was a part of a wider campaign targeting a single victim. The target didn’t go offline despite the extent and sophistication of the planned DDoS attack.

The unsuccessful assault was not just huge; it was also a part of a wider campaign in which the threat actor tried to use a variety of approaches. The study highlights these DDoS strategies as second-quarter emerging trends. In this article, I will describe some of the trends that were also noted in our recently published Q2 2022 DDoS Report.

Large DDoS attacks launched through the usage of cloud and hosting providers provide a special difficulty since it puts both the provider and the victim at risk. To prevent misuse of their services, cloud providers must exercise caution. Additionally, they have to feature mitigation techniques to lessen the effects in the event that a danger actor acquires unapproved or dishonest access to resources. 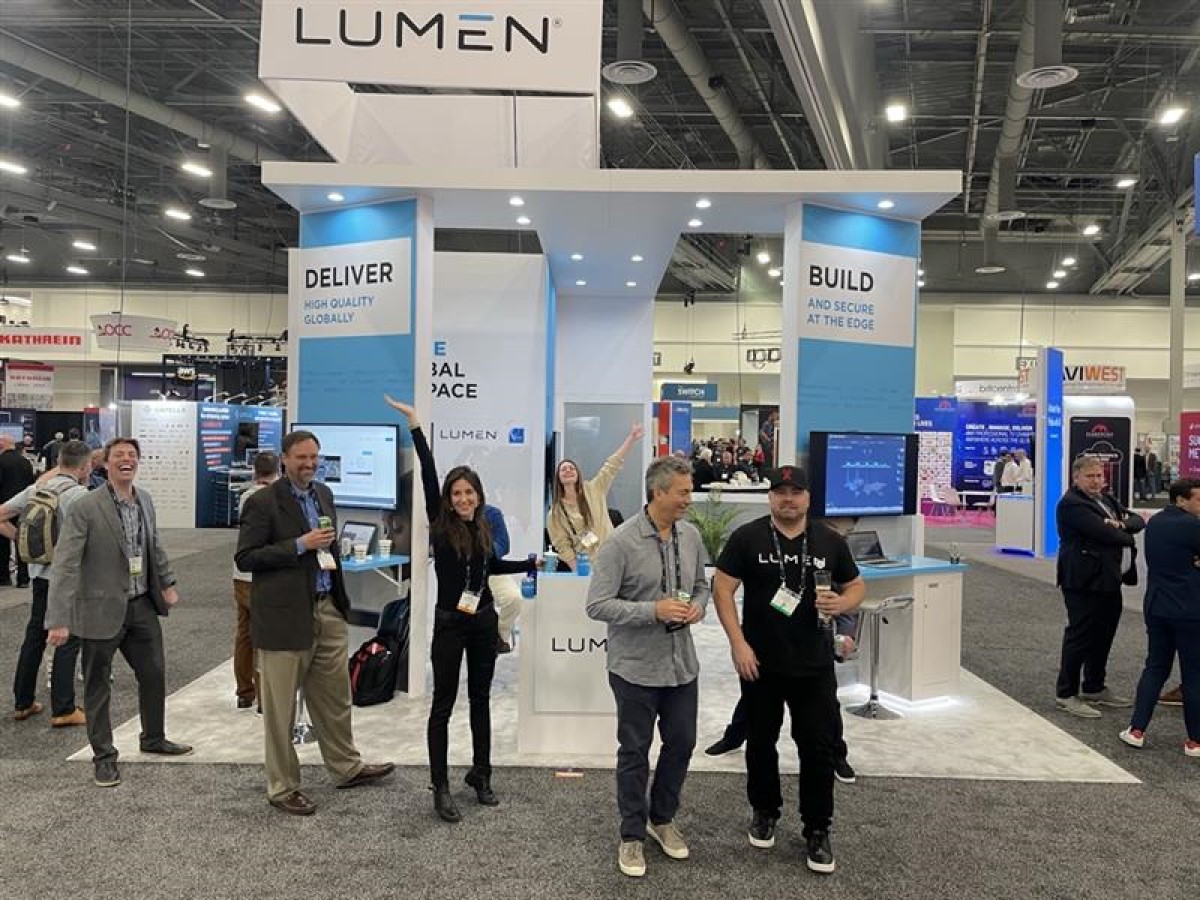 How to Use Azure Site Recovery for Backup, Migration, and Disaster...

Global Problem Solvers Who Are Guardians of Our Planet