In early September 2020, NVIDIA debuted its second generation GeForce RTX 30 family of graphics cards, the Ampere RTX architecture. NVIDIA broke with tradition when its new generations of cards were sold more expensive than their predecessors, which means that the cost of training models has remained more or less the same.

This time NVIDIA has set the price of new and more popular cards at the level of the previous generation of cards at the time of sale. For AI developers, this event is significant — in fact, the RTX 30 cards open up access to performance comparable to the Titan RTX, but with a much lighter price tag. Data science developers now have the ability to train models faster without increasing costs.

Despite the shortage of new video cards (NVIDIA has even had to apologize to the market for the resulting shortage of cards at launch), in early October the first GPU servers appeared in the product lines of hosting providers. Netherlands-based hosting provider HostKey is one of the first European providers to test and present GPU servers based on the new GIGABYTE RTX3090 / 3080 TURBO cards. Starting October 26th, configurations based on RTX 3090 / Xeon E-2288G and RTX 3080 / AMD Ryzen 9 3900X have become available to all Hostkey customers in their data centers in the Netherlands and Moscow.

The RTX3090 / 3080 cards are positioned by the manufacturer as a more productive solution to replace the RTX 20 series cards with the previous Turing architecture. And, of course, the new cards are much more efficient than the available “folk” GPU servers based on GTX1080 / GTX1080 Ti graphics cards. They are also suitable for working with neural networks and other machine learning tasks – albeit with reservations, but at the same time they are available at very ‘democratic’ prices.

The price tag for these powerful cards, as well as for renting GPU servers with them, significantly exceeds the listings for the RTX 30, so it is especially interesting to evaluate in practice the gap in performance in AI / ML tasks.

One of the working studies for operational testing of GPU servers based on the new RTX 3090 and RTX 3080 cards was the Face Reenactment process for the U-Net + ResNet neural network with SPADE spatially adaptive normalization and a patch discriminator. Facebook PyTorch version 1.6 with built-in Automated Mixed Precision (AMP) mode and torch.backend.cudnn.benchmark = True flag mode was used as a framework. 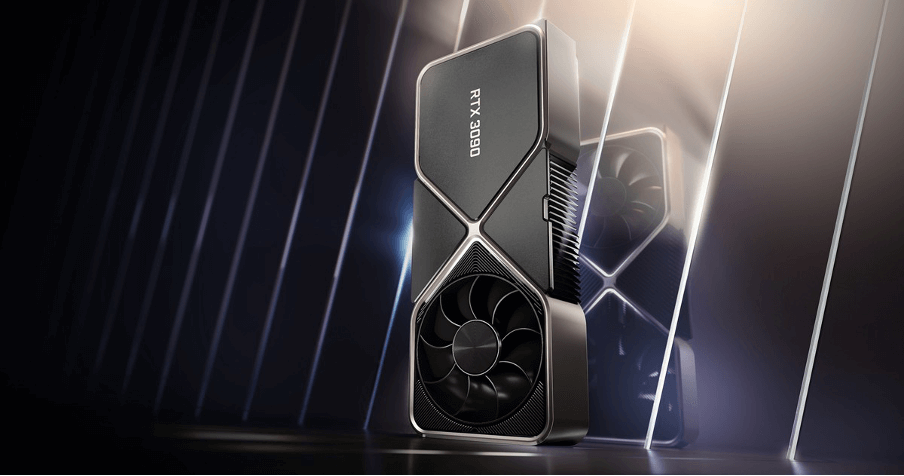 Preview of Availability Zones for your Kubernetes cluster in Azure |...

How do I use an MFA token to authenticate access to...