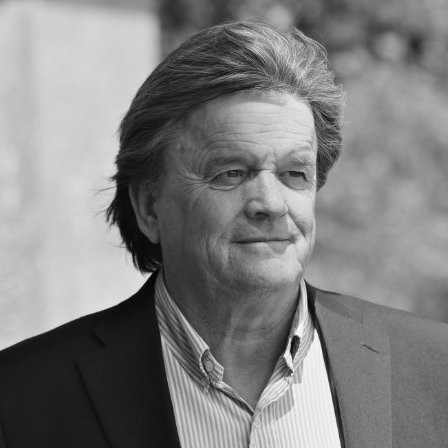 A few years ago, I met a man in Stockholm, Sweden, with a vision to build a ‘climate positive’ colocation data center in Sweden called EcoDataCenter. Even then following the publication of ‘Dirty Data’ and ‘Click Clean’ by Greenpeace the carbon footprint of the data center sector was beginning to be scrutinized by the general public (Greenpeace will have a new report out soon by the way).

A few years later, having specialized in ‘green’ data centers in Norway and Luxembourg, I contacted EcoDataCenter again as it now looked like they had turned the concept into reality.

So, how do you make a data center ‘climate positive’ when it consumes so much power for the servers and cooling?

It starts with location. After a long search a site was found that fulfilled all their unique criteria in Falun, north of Stockholm. Microsoft and Google subsequently also chose the region because of its abundance of ‘green’ low cost power.

Ample power was the key factor, from hydro and wind turbines (60MW in fact), from two sources and diverse routes to the data center.

Crucially, a way of re-using the waste heat generated by the servers was part of the site selection process. This took the form of a local district heating system serving the town of Falun and a nearby pellet manufacturing plant which needed a ‘green’ heat source to dry the wood to make wood pellets. The district heating and wood pellet plant were using oil or gas as a heating source, so utilizing waste server heat (that derived from a ‘green’ power source) created the ‘climate positive’ solution.

Work began 2 years ago on the first 2 x 400m2 colocation data halls which are now fully operational, followed by another 8,000m2 extension being completed now.

To add further to the sustainability story, the buildings are made of beautifully engineered wood. You may wonder, as I did, how an industry so risk averse could consider a flammable material for a data center instead of steel and concrete?

There are though overwhelming reasons, including sustainability, to use this material as I discovered when I spoke to the design team.

The sustainable forest, from which the wood has been taken, has been replaced by the same amount of growth within 15 minutes they told me!

The framework and panels are made from a product called ‘GlueLam’ – an engineered timber created by cross-laminating and gluing, under high pressure. Timber is being used for constructing anything, from airport terminals to hotels (up to 18 stories 50m high) and houses, primarily in the Nordic regions.

Gluelam has similar or better fire resistance capability than a steel frame building. This is because the surface is built-up of carbon that limits the oxygen supply to the wood below and acts as insulator. Therefore, the wood below the charred level is retaining 85 to 90 per cent of its structural integrity. Gluelam also has a much lower embodied energy than reinforced concrete or steel. 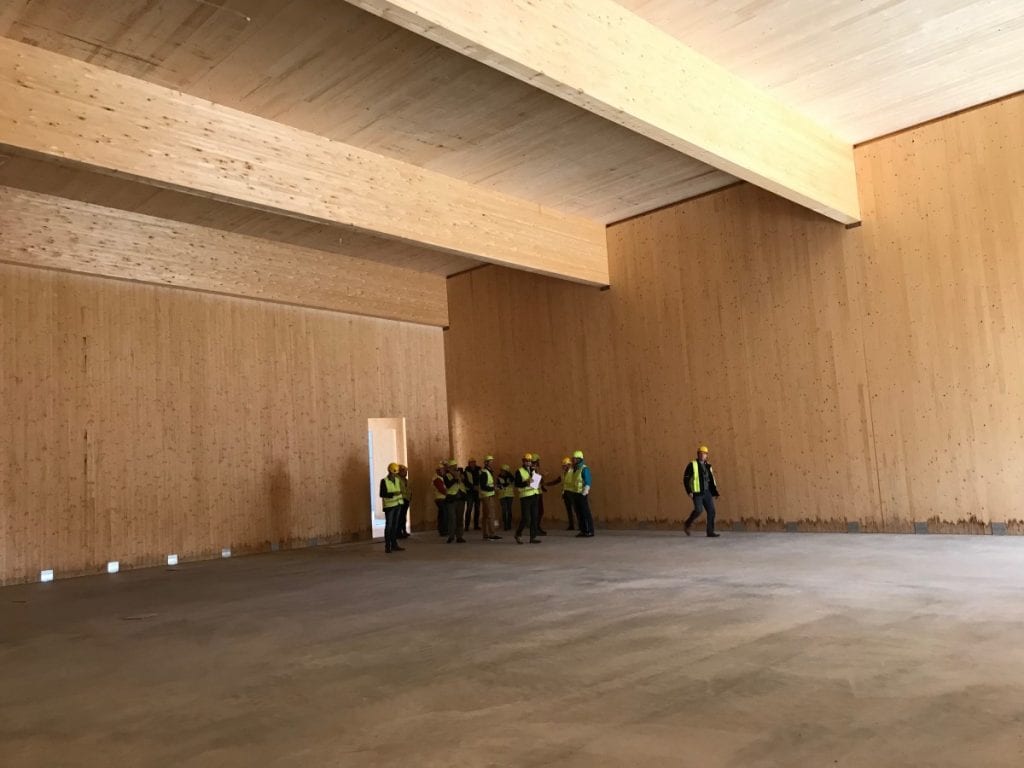 Another aspect, something rarely discussed in this sector, is the visual appearance – the inside and outside of data centers. The warmth and appearance of wood makes it a more appealing place to work and it blends in with the surrounding environment, unlike most of its steel and concrete counterparts.

From a construction perspective, the Gluelam beams and boards are prefabricated and delivered to site to be quickly assembled. Following groundwork, the building shell was completed in just 3 months!

There we have it, a recipe created by EcoDataCenter for a unique ‘climate positive’ data center to ‘turn the tide’ on the ever-increasing demand for server space and power and as a consequence a carbon footprint of between 4-8% of power worldwide by 2030.

Jonathan Evans is a Director of Total Data Center Solutions in London and Advisor to EcoDataCenter in Falun Sweden. TDCS consists of a team of data center business professionals, each with 30+ years of industry experience. Jonathan Evans founded TDCS in 2003 when he was working for a new colocation facility in Dublin. He started his career designing computer rooms in the early 80’s, after graduating with an Engineering Degree from Birmingham University, and went on to gather experience in all other aspects of data centers.

Evans’ knowledge, accumulated over the years, includes M&E and data center design (particularly in ‘green’ technology), and keeping up to date with all the latest trends including the Open Compute Project.

Want to share your thoughts and vision through an Expert Blog on HostingJournalist.com? Get in touch with us: [email protected].