The year 2018 not only (yet again) shocked the world by highlighting systemic cyber security issues. Multiple governments adopted new rules and laws, which are making a global impact now and will echo for years to come. Still, 2019 can bring some hope for the future – but only if governments and corporations understand the importance of digital privacy and security.

Based on the outcomes from 2018, as a Digital Privacy Expert, here are five significant trends that I expect to shape cyber security and digital privacy in 2019:

Daniel Markuson is a digital privacy enthusiast and an Internet security expert. Mr. Markuson is also a blog editor at NordVPN’s own company website. He loves to serve up generous helpings of news, stories, and tips to help people stay private and secure.

NordVPN is an advanced VPN service provider that is that is security oriented. It offers double VPN encryption, ad blocking & Onion Over VPN. Their product would be user-friendly, has over 5,000 servers worldwide and is P2P-friendly. One of the key features of NordVPN would be zero log policy. 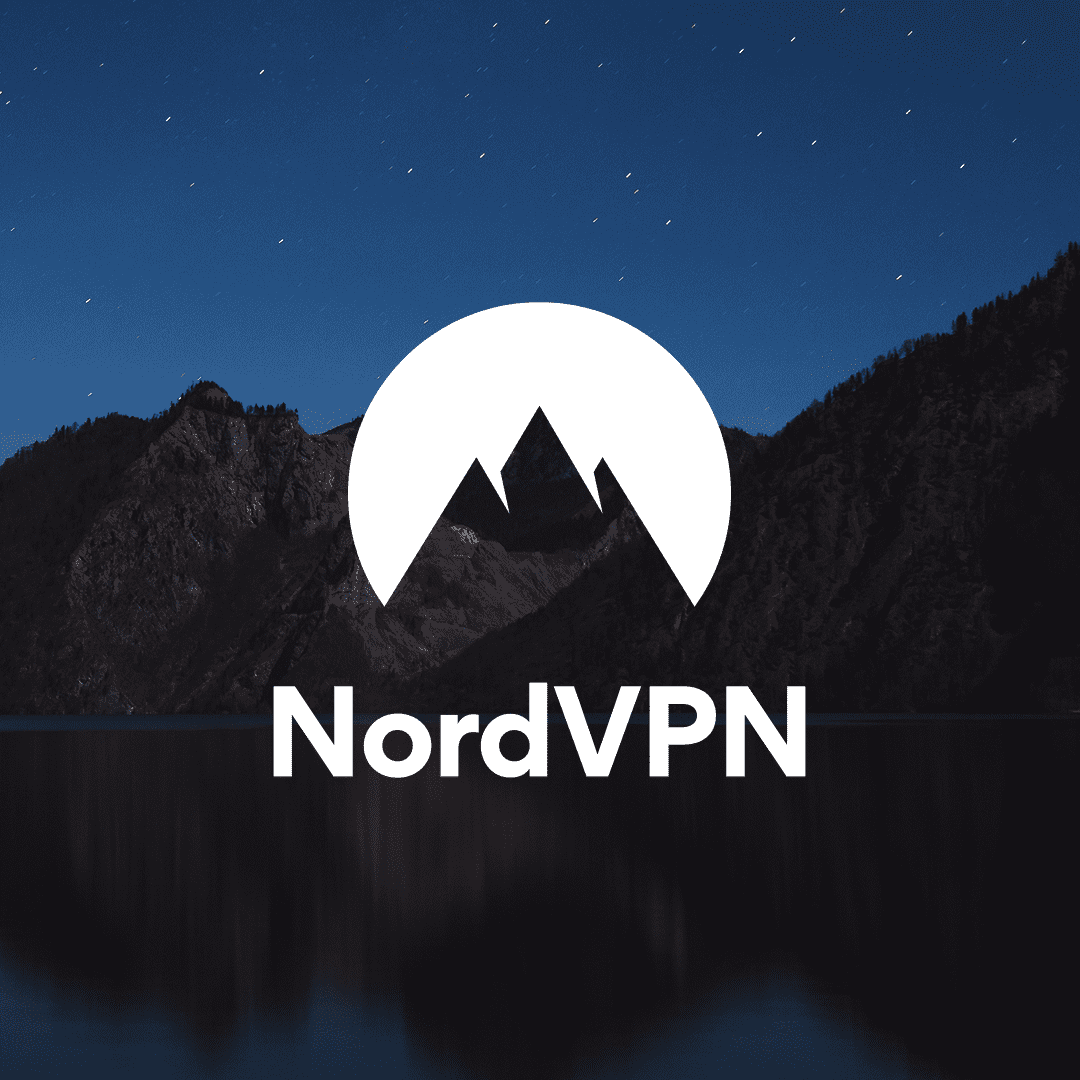 jQuery for Total Noobs Vol. 1: #2 What We Will Learn