Gamers hate lag, although it also depends on the game itself how much lag is acceptable to still have a great gaming experience. An extra delay of 10 milliseconds can actually make the difference between winning and losing. Cloud gaming services until recently seemed to be losing the game for that matter but times are changing. Taking into account the promising market forecasts, analyst predictions and recent hyperscaler activitity in this area, we may expect cloud gaming and accompanying IaaS hosting services eying a booming future in 2019 and the years ahead. 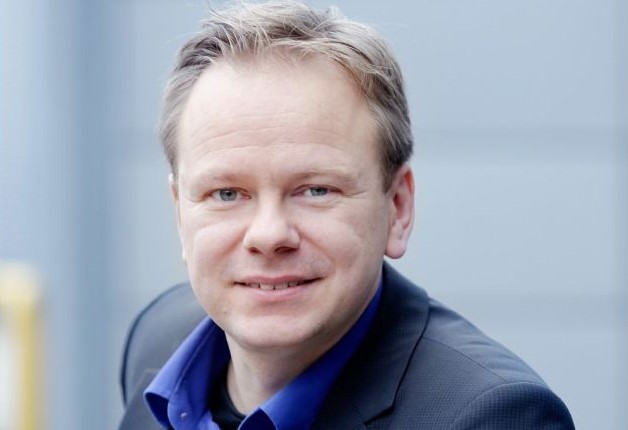 For high-quality games such as Assassin’s Creed Odyssey, Call of Duty: Black Ops 4, and Far Cry 5 it’s a no-brainer to have an absolute minimum of delay between players and dedicated server reaction. Until now, pc’s and consoles had a certain advantage over cloud-based gaming when considering lag times. Unbundling gaming from the underlying hardware on the other hand also has great advantages, as it will provide players the opportunity to start playing a game instantly without the need for making significant investments in hardware. From the gamer perspective, cloud gaming can definitely be cheaper overall. Next to that, it provides new opportunities for further integration of gaming services into mobile.

I know that cloud gaming is not a completely new phenomenon within the hosting industry. Cloud gaming has been present in the market for quite a while actually. Being founded in 2007, OnLive as a company was already quite successful in selling their cloud, but maybe OnLive launched its cloud gaming services a bit too early. Their ideas and strategies were cool, but in the end they stumbled in the execution of their cloud gaming go-to-market strategy.

Smartphone maker HTC and others invested several millions of dollars in OnLive that had an estimated value at its peak of $1.8 billion, but it turned out to be a wrong bet. In 2012 this promising company went bankrupt, after which Sony bought some of its assets. OnLive’s main cloud-based gaming competitor Gaikai was acquired by Sony in 2012 for the amount of $380 million and now forms the basis of Sony’s cloud gaming services aspirations. 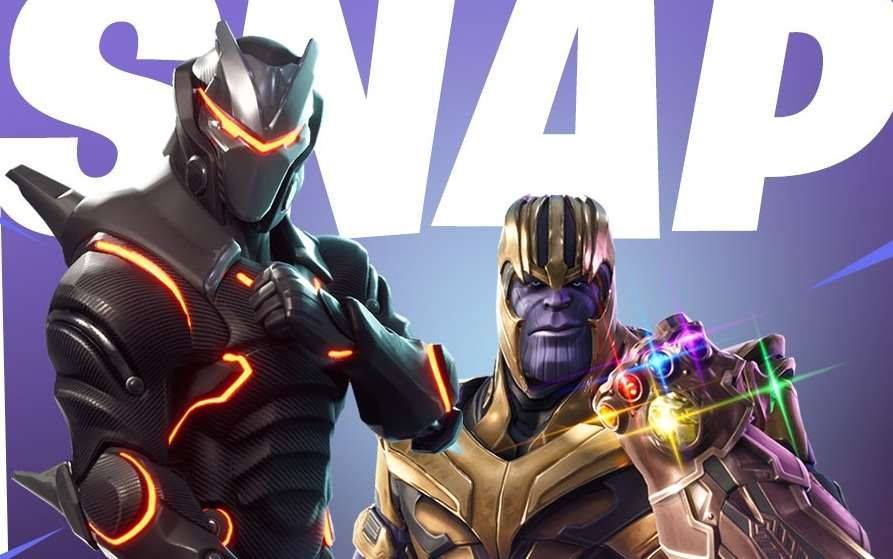 Before I go on explaining why 2018 marked a year of great breakthrough for cloud gaming, let me first provide a clear definition. Although very similar to one another, cloud gaming is not the same as the browser games we have known for quite a while already. Cloud gaming means that you stream games on a device, without actually having to store a file on your device.

The actual game is stored, executed, and rendered on the remote – powerful – dedicated server while the video results are streamed directly to a gamer’s computers over the Internet. The cloud gaming server does all the heavy lifting, so to say. The cloud gaming server processes the resource-demanding stuff, like the graphic, then applies a gamer’s inputs, and sends it back to the gamer’s screen. It is more or less like with Netflix. Gamers get the images streamed as if they are watching a service like Netflix. It allows cloud gamers to play any video game on demand without being plagued by current limitations including expensive graphics cards, shortening life cycles for hardware and erosion of physical game copies, all this against a fixed monthly rate. 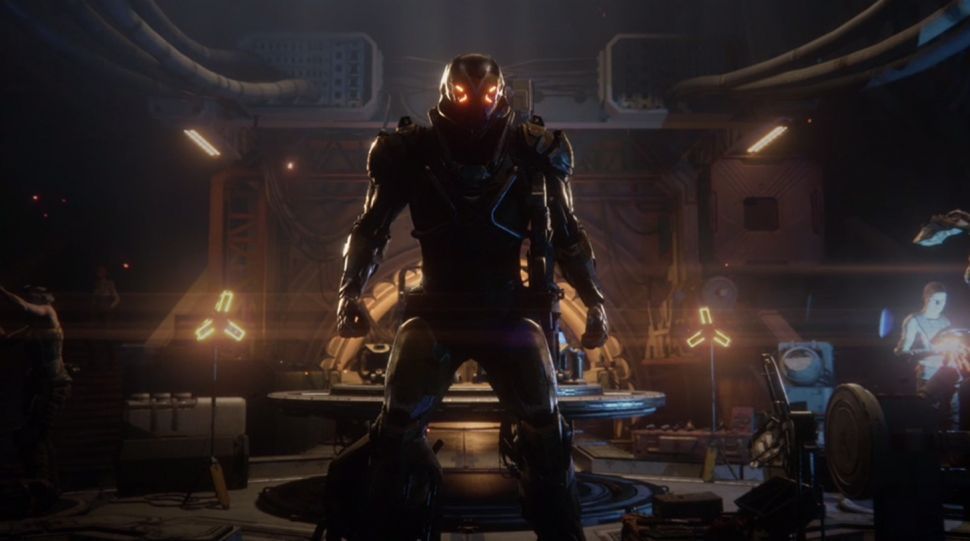 Maybe OnLive was a bit too early with their cloud-based gaming services but I dare to say that the cloud gaming era has really started now. 2018 actually has been an amazing year for cloud gaming. The huge market potential and its current value has now been recognized by companies like Google, Amazon, Microsoft, and Nintendo, as the companies have all placed their bets now on cloud gaming technology.

The new game Assassin’s Creed Odyssey released on Nintendo Switch is leveraging Ubitus’ GameCloud technology for example to have the game being streamed to gaming consoles through the use of cloud gaming technology. It is the third Nintendo Switch game title Ubitus provided the cloud gaming technology to. Also Google has partnered with Ubisoft to create a technology demo in which Assassin’s Creed Odyssey will be available to stream to the Chrome browser on a gamer’s local laptop or desktop. Google’s new Chrome browser initiative is dubbed ‘Project Stream.’

At the same time, backed by its Azure cloud technologies, Microsoft is working on an ambitious new, ‘Netflix-style’ Xbox game streaming service. Using its early-2018 acquisition of PlayFab, Microsoft has debuted a new platform based on Azure that helps game developers manage their multiplayer titles more efficiently. Also, Electronic Arts (EA) has been making its moves in the cloud gaming area by launching their ‘Project Atlas’ two months ago. 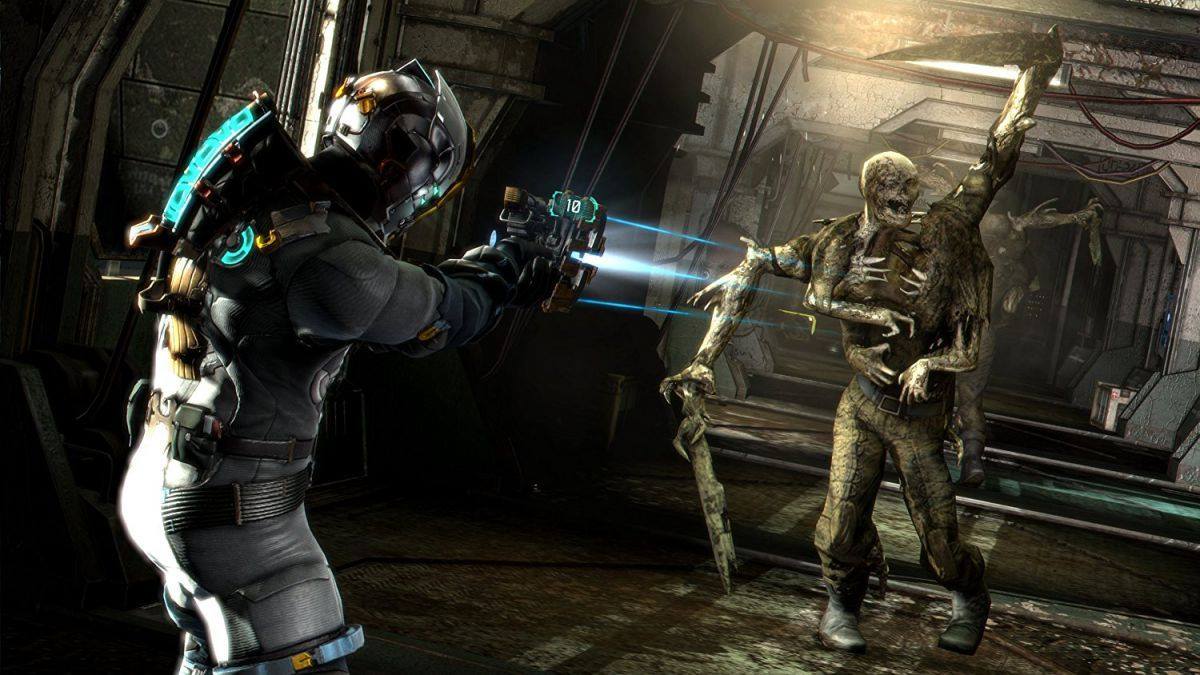 The rollout of 5G will provide a further boost for cloud gaming adoption. From the gamer’s perspective, fast and stable Internet connectivity is a prerequisite for a seamless cloud gaming experience. For an ideal experience, a consistent 50 Mbps downstream speed would probably be best while not having to share the speed with others. I expect Mobile 5G technology will help take the bandwidth conditions for cloud gaming to the next level. 5G will not only increase data speeds, but also reduce latency, including on mobile devices.

Current research figures are supporting the allegation that cloud gaming is now really taking off as the new way of providing gaming services on a global scale. According to a report released by ResearchAndMarkets, the global cloud gaming services market is projected to witness a CAGR of 30.48% during the forecast period, 2018 – 2022, to reach a total market size of $4.284 billion by 2023, increasing from $1.065 billion in 2017.

Effective cloud gaming operations do require smart Infrastructure-as-a-Service (IaaS) hosting setups. What it takes to deploy successful hosting infrastructures for cloud gaming use cases? The overall configuration including dedicated servers, storage, and network equipment needs to be extremely powerful thus high-end, as they need to execute games, handle user inputs, while also perform rendering, capturing, encoding, packetizing, transmitting, decoding, and displaying in real-time. Although the individual components need to be very high-end, the overall IaaS hosting configuration in our experience combined with a smart connectivity setup will actually do the trick.

For a cloud gaming startup from Israel, Simplay.io, NovoServe provided some uniquely engineered lab test setups in August 2018, while also setting up an effective IaaS hosting configuration for their operational cloud gaming platform. Simplay.io’s cloud gaming services platform managed to create excellent reach among gamers in Europe, especially in the Netherlands, UK, Germany and France were (initially) among their target countries.

The required compute power for Simplay.io came from NVIDIA Tesla P40 GPU Accelerators and high-end dedicated servers from Supermicro (E5-2678 v3), to mention some of the components. The storage setup for this startup required some configuration and reconfiguration efforts from NovoServe’s engineers to fully accommodate Simplay’s cloud gaming environment. Next to that the IaaS network backbone and network paths being established had to provide for stable, resilient and low-latency connectivity to make the cloud experience a seamless and excellent one.

But as said, in the end it is the complete picture that made it a successful IaaS hosting setup for Simplay.io’s cloud gaming services operations. To learn more about the hosting services NovoServe has delivered to cloud gaming technology startup Simplay.io, read this customer casestudy and this interview with Simplay.io CEO Gil Tov-ly on HostingJournalist.com. 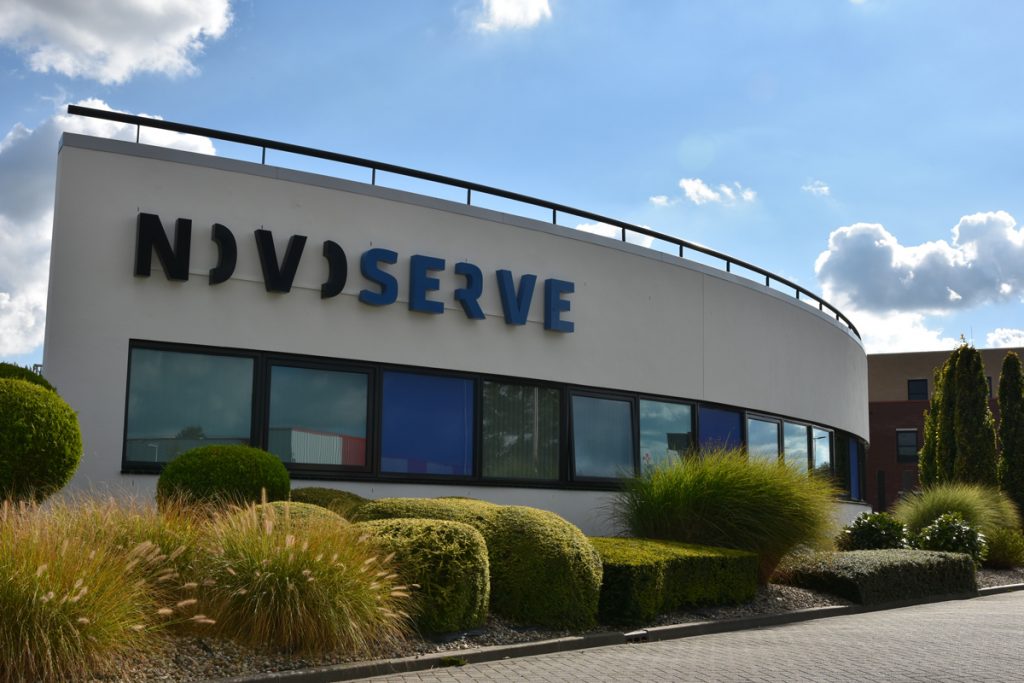 Having data center and network backbone presence in the Netherlands and Germany (among which two company-owned data centers), NovoServe turns out to be a fast-growing company with currently 2,000 dedicated servers and 15,000 virtual servers under management. NovoServe’s team of engineering professionals is focused on creating custom-engineered IaaS hosting solutions for customers worldwide.