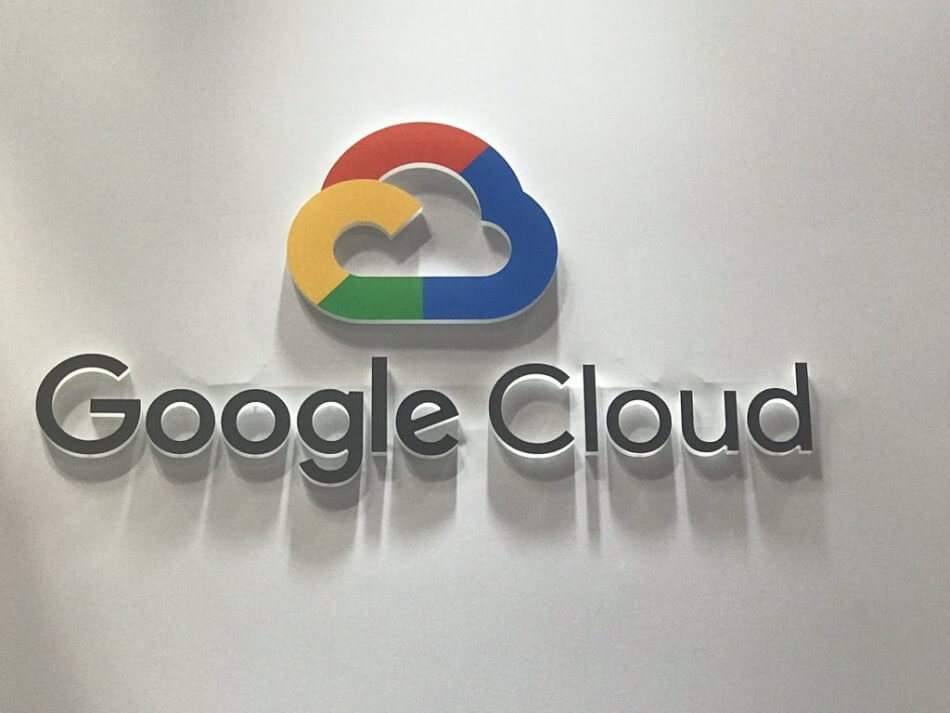 In order to address the rising demand for cloud services both locally and globally, Google Cloud has announced that its first cloud region will be coming to New Zealand. With speed, security, and scalability at its core, the New Zealand cloud region would allow Kiwi businesses the option to keep their data onshore, maintain data sovereignty, and lead their digital transformation efforts locally.

According to a recent study by AlphaBeta which was commissioned by Google New Zealand, the economic value of the digital revolution might reach up to NZD$46.6 billion by 2030, which is equal to the combined GDP of Canterbury and Hawkes Bay.

“Kiwis are world famous for ingenuity and entrepreneurial spirit and we want to give New Zealand businesses the right platform to serve as a foundation for growth and innovation,” said Alister Dias, Vice President for Google Cloud Australia & New Zealand. “Whether it’s getting smarter about the use of data or having the flexibility of an open platform that can adapt to changing market and regulatory conditions, our New Zealand region will give customers key controls. It will enable them to maintain low latency and the highest security, data residency, and compliance standards.”

When the new cloud zone is deployed in New Zealand, also called Aotearoa in Māori language, this cloud region will provide local clients high-performance, low-latency services and products. It will also include three cloud zones to help prevent service interruptions and assure business continuity. In order to assist customers in New Zealand, Google Cloud currently operates a Dedicated Cloud Interconnect in Auckland. Along with Sydney and Melbourne, New Zealand will be Google Cloud’s third area in Australasia. In JAPAC, Google Cloud already has 11 cloud regions operational.

Google has now been present in New Zealand for 15 years. To promote greater use of AI and ML throughout the nation, Google last year announced the development of an engineering team located in New Zealand and the opening of its first purpose-built office in Auckland.

“For over 15 years our team has been working closely with businesses, communities and educators in New Zealand to support them with the skills they need to succeed in a digital future,” said Caroline Rainsford, Country Director at Google New Zealand. “Bringing a new cloud region to Aotearoa shows Google’s increasing investment and will allow us to partner more deeply with local businesses, to deliver on our unique ability to bring enterprise and consumer ecosystems closer together – across Search, YouTube, Cloud – to deliver more powerful customer experiences, quickly and securely.”

Google Cloud’s global network of cloud regions is the cornerstone of the infrastructure it is constructing to service clients of all sizes and across sectors, with 34 regions and 103 zones now operational throughout the world.

It’s noteworthy that the Country Director for Google Cloud refers to New Zealand as Aotearoa, just as calls for changing the name of New Zealand to better reflect the nation’s indigenous population are growing louder.