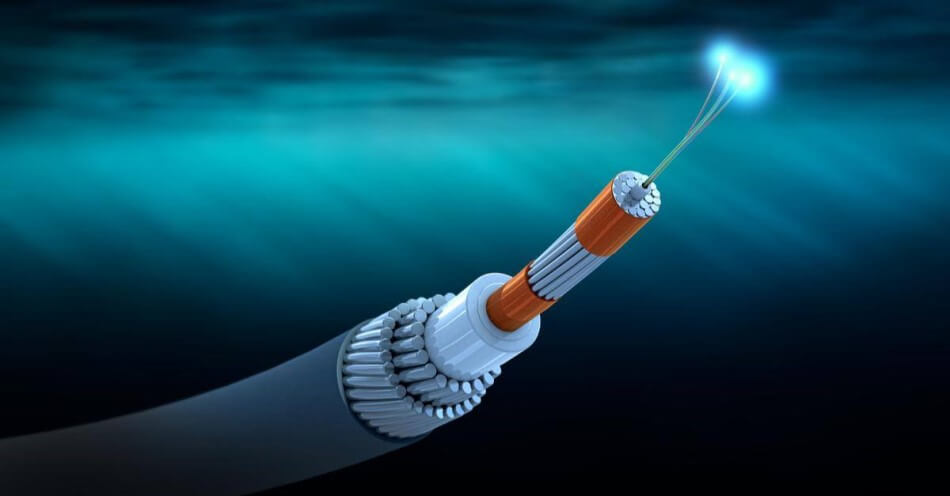 China Mobile International, Meta, MTN GlobalConnect, Orange, stc, Telecom Egypt, Vodafone, and WIOCC, as part of the 2Africa consortium, have announced the first landing of the 2Africa cable in Genoa, Italy. As the subsea cable is stretched to a total of 46 locations by the project’s completion in 2024, the landing sets the tone for further landings in the coming months.

The 2Africa undersea cable system, together with its Pearls extension, was announced in May 2020 and is intended to provide seamless worldwide access to nearly 3 billion people, or 36 percent of the global population, by linking three continents: Africa, Europe, and Asia.

The 2Africa consortium claims its subsea cable to be the world’s longest underwater cable, with a length of 45,000 kilometers. It would help reach communities that rely on the Internet for services ranging from education to healthcare and industry, all reaping the economic and social advantages of improved connection.

The 2Africa landing party in Genoa, Vodafone, has teamed up with Equinix to land the cable straight into the Equinix Carrier Neutral Data Center, with Retelit providing the fronthaul. Capacity will be provided to service providers in Genoa on a fair and equal basis, as with all 2Africa cable landings, promoting and supporting the development of a healthy internet environment.

New Veeam Availability Suite 9.5 to Include Full Integration with Windows...