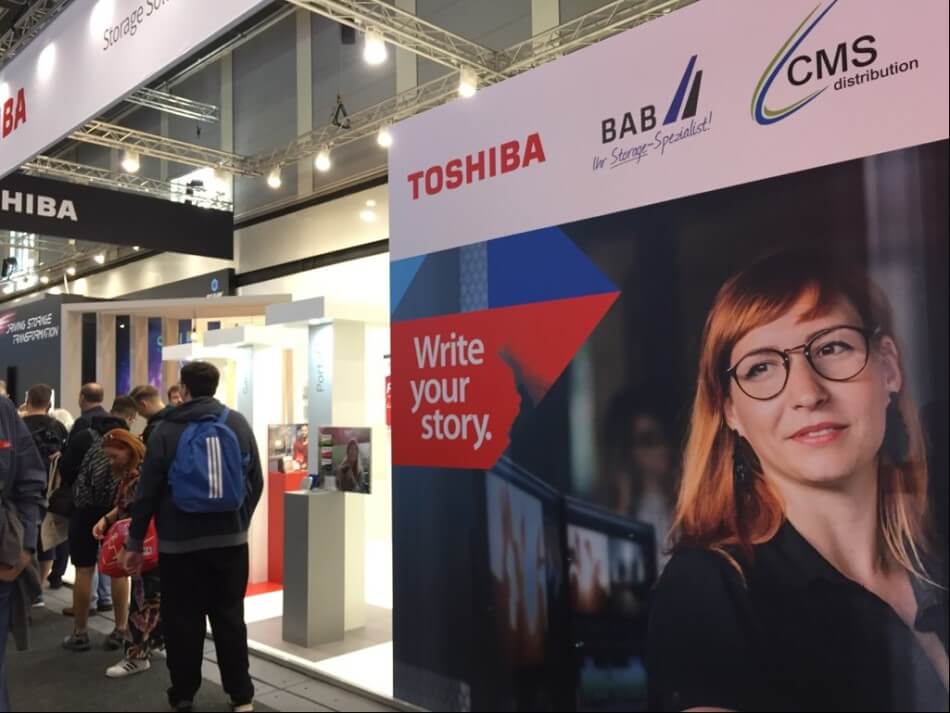 BT and Toshiba, along with EY, have begun a commercial quantum secured metro network testing at BT Tower in London, UK. The infrastructure will be able to connect a large number of clients across London, allowing them to use quantum key distribution (QKD) to protect the transmission of sensitive data and information between several physical locations using normal fiber optic cables.

QKD is a critical technique for defending networks and data from the increasing threat of quantum computing-based cyber-attacks. According to BT and Toshiba, the London network could be an important step toward the UK government’s goal of becoming a quantum-enabled economy.

EY, the quantum secured network’s first commercial client, will use it to link two of its London offices, one in Canary Wharf and the other near London Bridge. It would demonstrate how data protected with QKD may be moved between facilities and the advantages this network can provide to its own clients.

“Quantum technology creates new and significant opportunities for business, but presents potential risks,” said Praveen Shankar, EY UK & Ireland Managing Partner for Technology, Media and Telecoms (TMT). “Quantum secure data transmission represents the next major leap forward in protecting data, an essential component of doing business in a digital economy. Our work with two of the world’s leading technology innovators will allow us to demonstrate the power of quantum to both EY and our clients.”

In October 2021, BT and Toshiba revealed their initial intention to launch this trial network. BT will run the network and provide quantum-secured services such as specialized high-bandwidth end-to-end encrypted lines supplied across Openreach’s private fiber networks, while Toshiba will provide quantum key distribution hardware and key management software. In the network, QKD keys will be paired with the built-in ethernet security, which is based on public-key based encryption, to produce keys that may be used to encrypt data.

“Quantum-enabled technologies are expected to have a profound impact on how society and business operates in the future, but they are remarkably complex to understand, develop and build: in particular, ensuring that the end-to-end service designs meet the stringent security requirements of the market,” said Howard Watson, Chief Technology Officer (CTO) at BT. “I’m incredibly proud that BT and Toshiba have successfully united to deliver this unique network, and with EY as our first trial customer, we are paving the way for further commercial explorations for quantum technologies and their use in commercial, and societal applications in the future.”

Operational For Up To 3 Years

The network’s preparation, technical implementation, and testing began in late 2021. This entailed installing equipment in racks, installing security measures and doing resilience testing, and then running and optimizing the network. While the network officially launched on Tuesday, April 26th, it has been operational since early April and will be operational for up to three years.

“Both Toshiba and BT have demonstrated world-class technology development and leadership through decades of innovation and operation,” said Shunsuke Okada, Corporate Senior Vice President and Chief Digital Officer of Toshiba. “Combining BT’s leadership in networks technologies and Toshiba’s leadership in quantum technologies has brought this network to life, allowing businesses across London to benefit from quantum secured communications for the first time.”

In 2020, the UK government announced its ‘strategic aim’ to establish a quantum-enabled economy. It lays out a 10-year vision in which the use of quantum technologies will become a fundamental component of the UK’s digital backbone, while enabling innovation to drive growth and supporting the development of a robust and resilient economy.

“I am very pleased to see the first trial by BT and Toshiba of a commercial quantum secured metro network, which represents significant progress towards achieving our ambition to make the UK a quantum-enabled economy,” said George Freeman, Minister for Science, Research and Innovation, HM Government. “This is the kind of innovation that helps cement the UK as a global innovation economy in the vanguard of discovering, developing and commercially adopting transformational technology with real societal benefits.”

“This is a significant moment in the UK’s journey towards a quantum-enabled economy, but we’re not there yet,” added Howard Watson. “Further investment commitments will be required to broaden the study of quantum technologies that will contribute to this new economy, including quantum computing, quantum cryptography and quantum communications. We look forward to working with our government and industry partners to continue the momentum BT has started and shaping the UK’s quantum strategy.”