California-based FlipServe has announced the launch of its multi-cloud platform. With FlipServe, users can access cloud servers from Microsoft Azure, AWS and Google Cloud Platform. The company claims that users can access cloud servers from these popular hyperscalers at a substantially lower price than buying directly or through systems integrators, thanks to FlipServe’s unique pricing algorithm and partnerships with Azure, AWS and GCP.

Developers and businesses can choose from FlipServe’s library of pre-configured apps and services, select configuration options, and simply click buy. After purchasing a cloud server, each user has access to a dashboard breaking down usage and costs.

“Our mission is to give developers and businesses access to premium cloud servers, apps and services at the most competitive prices. With our competitive pricing, multi-cloud offerings, and user interface, we have built flexibility, simplicity, and transparency into the FlipServe platform,” said Ganesh Radhakrishnan, Founder of FlipServe. “We have all been challenged by the global pandemic and it has pushed many of us – businesses and individuals alike – to adapt and innovate. Cloud solutions and services enable businesses and developers to accelerate innovation. And this is the reason why we saw an acceleration of cloud adoption amid the pandemic. Here at FlipServe, we want to help more developers and organizations increase their capacity to innovate, while keeping their cost as low as possible.” 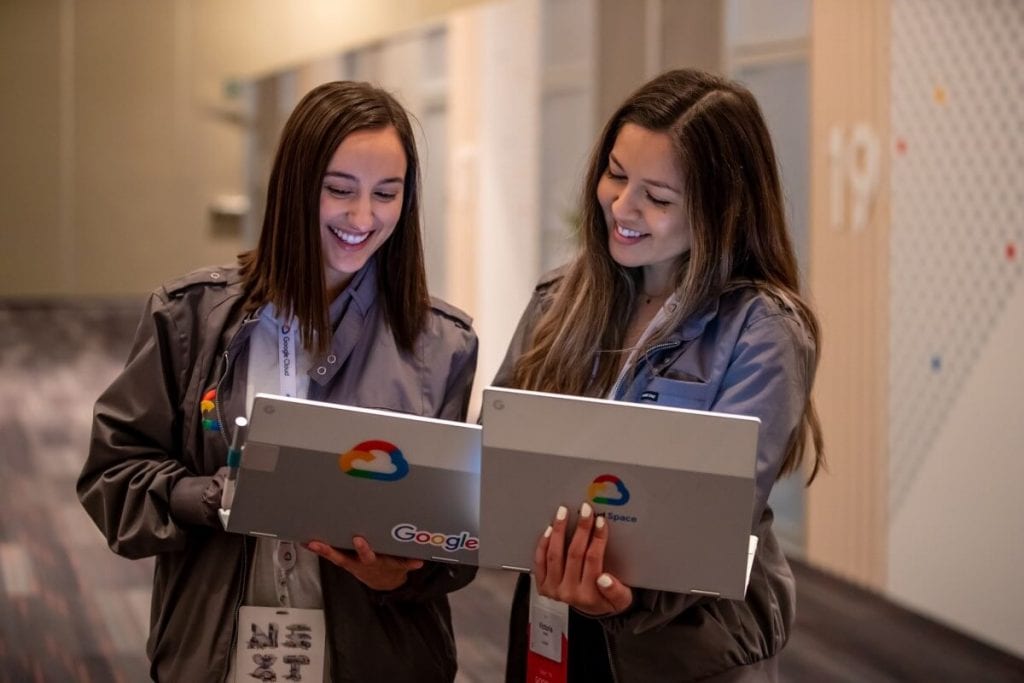 Webinar: Getting Started with 1&1 MyWebsite

How to Get Started with AWS IoT Core Quick Connect