With the opening of a new site in Johannesburg, G-Core Labs, an international content delivery network (CDN) provider delivering cloud and edge solutions, continues to grow its global cloud footprint. This would provide clients in the region with superior performance and security.

The Point-of-Presence (PoP) in South Africa is the first of G-Core Labs’ cloud sites in Africa. It will offer clients both virtual machines (VMs) and bare metal servers powered by Intel SGX processors.

“South Africa continues to show a consistent growth rate of internet penetration: today 57 percent of residents of the country, more than 34 million users, regularly work, buy, watch and play using the Internet,” said Seva Vayner, Director of Edge Cloud Stream at G-Core Labs. “Coupled with the strong interest we’re seeing in the region from our global clients in the e-commerce, gaming and media industries, this new Point-of-Presence is an important part of G-Core Labs’ global infrastructure presence.”

It assists clients in addressing performance and security concerns related to the allocation of platform resources across multiple users. Having a cloud service ecosystem available would allow G-Core Labs to address another issue that clients frequently face: the inconvenient management of fragmented infrastructure made up of dedicated servers, virtual machines, and cloud services provided by various companies.

Service providers’ servers are protected against DDoS attacks at the network protocol level. These servers are hosted in highly secured Tier IV/ III data centers. The cloud services are powered by Intel Xeon Scalable (Ice Lake) Gen 3 processors while the cloud service quality is guaranteed by an SLA of 99.95 percent.

G-Core Labs’ public clouds are offered in over 20 cities in addition to Johannesburg, including Luxembourg, Amsterdam, Tokyo, Singapore, Warsaw, Manassas, and Santa Clara (U.S.). The firm is expanding its capabilities and plans to open over 40 new Cloud Points-of-Presence (PoPs) throughout the world.

Headquartered in Luxembourg with offices in Germany and Lithuania, G-Core Labs developed its own global network and IT infrastructure that covers Europe, North America, Asia, and Latin America. The network includes more than 150 PoPs in Tier IV and Tier III data centers at more than 130 locations across the world. 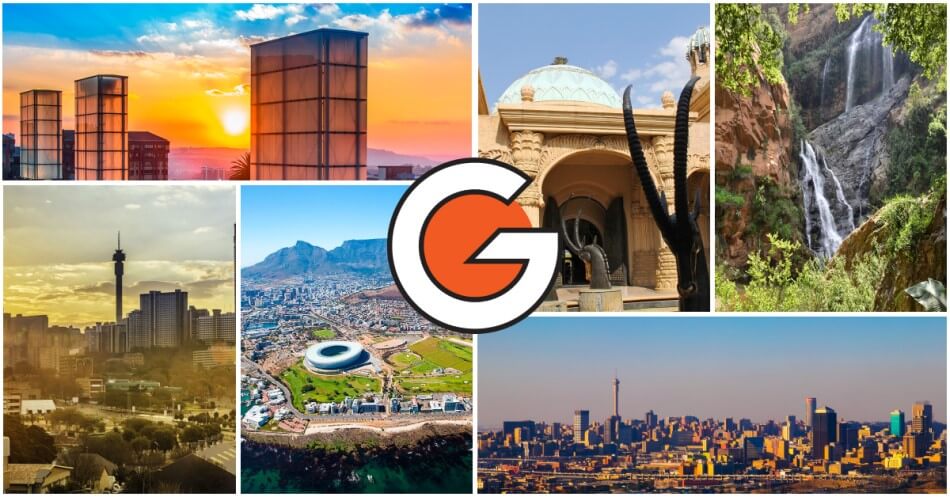 Perform and Transform with Cisco Capital