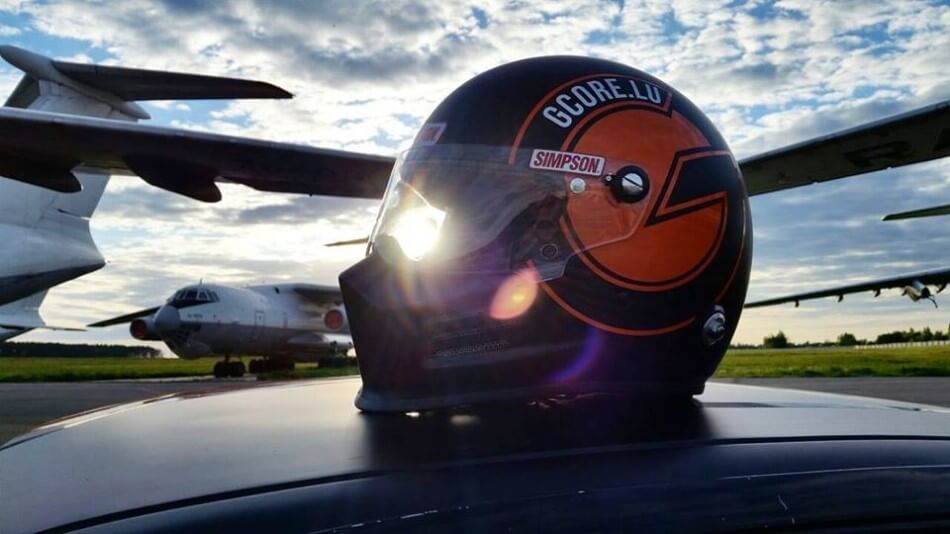 G-Core Labs has opened its third North American Cloud Point-of-Presence in Chicago, strengthening the company’s infrastructure in the area. Clients servicing the region will now have access to three isolated U.S. bare metal data center facilities, including two more in Manassas and Santa Clara, as well as a total of 15 locations delivering “cutting-edge” cloud solutions.

Customers in the region may now get virtual machines (VMs) and high-performance bare metal servers from G-Core’s new cloud PoP location, which is equipped with security features including Intel SGX technology, DDoS protection, and a Web Application Firewall (WAF).

As G-Core Labs continues to expand rapidly in emerging countries, North America would remain a critical element of its global network, which now encompasses over 140 Point-of-Presence (PoPs), including more than 15 Cloud PoPs, in over 130 locations across the world.

Clients may deploy both virtual machines and bare metal servers at the new Cloud PoP in Chicago, which are powered by high-performance and fault-tolerant Intel CPUs.

“Our collaboration with leading technology vendors means that we are continuing to offer our customers market-leading performance, reliability and security,” said Seva Vayner, director of Edge Cloud Stream at G-Core Labs. “The Chicago point of presence makes use of the latest hardware from Dell and also the latest generation of Intel CPUs, including the 3rd Gen Intel Xeon Scalable (Ice Lake) processors at two configurations.”

“Our bare-metal and VM options provide zero trust 360° security and leverage CPU-based protection through the use of Intel Software Guard Extensions (Intel SGX) technology,” added Mr. Vayner. “It will protect our clients against all types of DDoS and malicious bot attacks. It also makes use of a next-generation web-application firewall (WAF), offering protection from hacking and unauthorized access to confidential data at the application level.”

The Chicago PoP offers a variety of configuration options, including the following for bare metal:

How to Secure Your Cloud Without Falling in a Money Pit