Since a couple of years, quite some web hosting companies are accepting cryptocurrencies as a means of payment for purchasing services like dedicated servers, shared web hosting, and colocation. In a new study, Gartner has now quantified that 20 percent of large organizations will use digital currencies for payments by 2024. 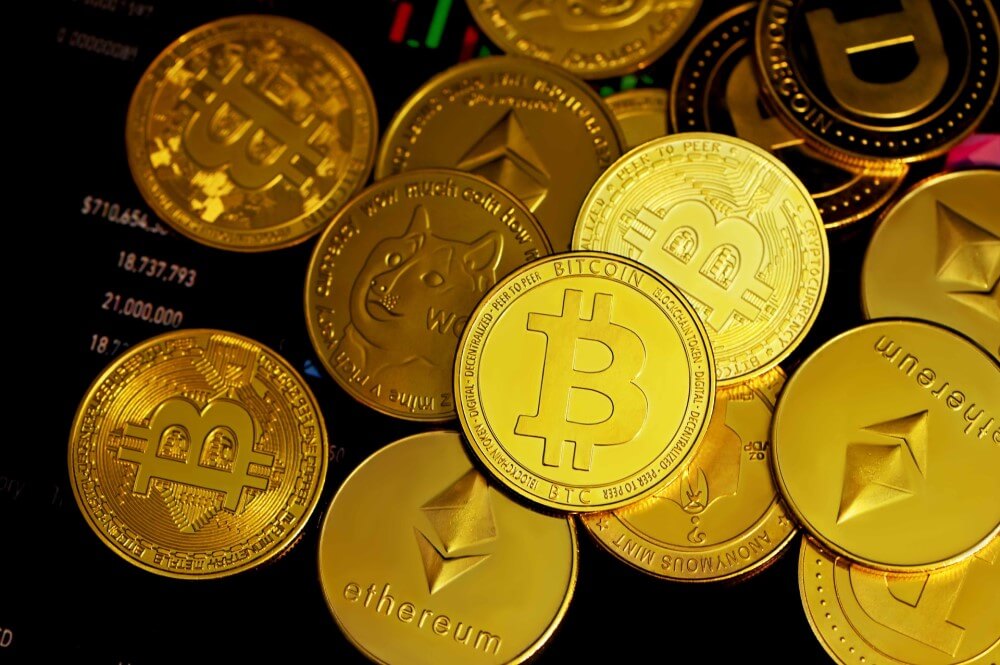 “We have noticed an uptick in interest in digital currency and blockchain applications among CFOs since the start of the year,” said Alexander Bant, chief of research in the Gartner Finance practice. “While volatility of cryptocurrencies remains a concern, anticipation of clearer regulatory guidance, and the advent of CBDCs, now offers CFOs more avenues to pressure-test use cases for digital currencies.”

The existing strong ecosystem of service providers and off-the-shelf solutions accessible to major companies who have identified a specific use case for digital currencies, according to Gartner, is driving greater adoption of digital currencies by 2024.

Hedging against the biggest inflation in more than 39 years, more legal clarity, improvements in energy consumption, and acceptance by workers, consumers, and suppliers are all elements that Bant believes will make digital currency applications more appealing to CFOs in the next 12-24 months.

“Among the primary use cases for digital currencies that we have identified, there will be no need for most organizations to develop a customized blockchain application stack,” added Avivah Litan, distinguished vice president analyst in the Gartner IT practice. “Many large banks, payment platforms, institutional digital asset custodians and wallet providers have already done the heavy lifting in this area, which should provide large enterprises with a minimum of friction in deploying their own digital currency applications.”

“There has always been theoretical appeal in the use of blockchain and digital currencies for CFOs as a means to lower costs, increase transaction processing speed, reach new global customers, move toward continuous accounting and auditing, and create an error-free and fraud-free environment,” said Alexander Bant. “Now, with Congressional oversight starting to develop and the potential for more central banks to join China in launching a CBDC, we can see a path where the use of digital currencies will be potentially more predictable and stable in the future.”

Bant further mentioned that macroeconomic constraints such as persistently rising inflation and its impact on fiat currencies may encourage more CFOs to consider digital currencies as a possible store of value for a portion of their reserves.

“2022 is the year that we expect CFOs to rapidly up their knowledge on digital assets, currencies, and other blockchain applications. When the CEO and Board start asking for the opinion of the CFO, they must have a point of view on the risks and points of differentiation for their organization,” added Bant. “We are starting to see some Fortune 500 companies map out scenarios for how they will respond if a country or supplier moved to doing business with only digital currency and what steps they would take as a result.”

Bluehost and Domain.com Add Microsoft Office 365 To Their Managed Hosting...