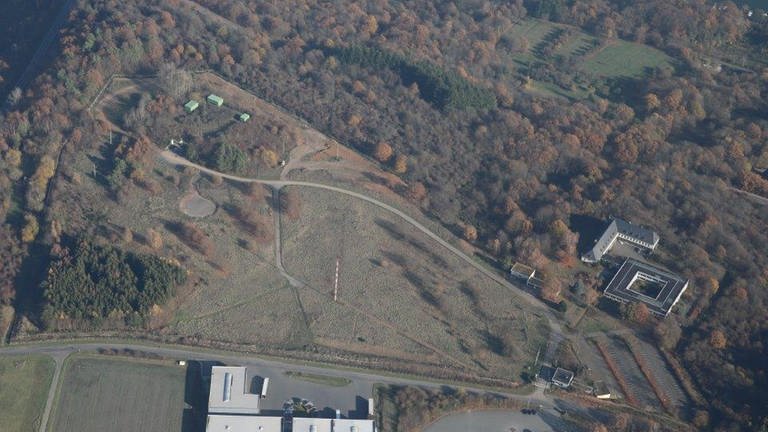 The German police has seized extensive data from a darknet server farm – a shielded part of the Internet – during a raid of an illegal data center in Traben-Trarbach, Rhineland-Palatinate. According to the German police (Landeskriminalamt), their investigation will take months or even years.

Investigators of the German police were only able to take the data center off the net after five years (!!) of investigation. The servers were located in a highly secured former NATO bunker. The police raid may have presented the authorities with a number of tactical challenges. The 13,000 square meter site was well guarded and fenced.

According to the investigators, the acts that took place via the servers in this data center included the sale of drugs, forged documents and stolen data. In addition, child pornography was being disseminated and large-scale cyber-attacks were carried out as well. Customers of the suspects are said to have been, among others, the operators of the world’s second largest Darknet marketplace for drugs, ‘Wall Street Market’ – which had already been tgaken down by investigators in spring this year.

During coordinated raids in Germany and neighboring European countries, seven suspects, six men and one woman, were arrested. Arrest warrants were issued against these suspects for the risk of flight. A total of 13 suspects between the ages of 20 and 59 are now under investigation.

During the search, about 200 servers, numerous documents, data carriers and a large amount of cash were confiscated. More than 600 police officers (including the German elite police unit, GSG9) were deployed on the German side alone.

The main culprit is a 59-year-old Dutchman who is said to have set up the computer center from 2013. He bought the former NATO bunker and gradually expanded the five-story data center. He is accused being involved in organized crime.

The Dutch prime suspect who was arrested while rolling up this ‘bulletproof’ hosting provider in this former NATO bunker was previously involved in the shadowy Dutch web hosting provider Cyberbunker. This Dutch “bulletproof” hosting provider explicitly advertised that practically everything could be hosted with them – with the exception of child pornography and terrorism. But in this respect, too, the operators should knowingly have allowed the hosting of corresponding materials on their servers, the accusation now reads. 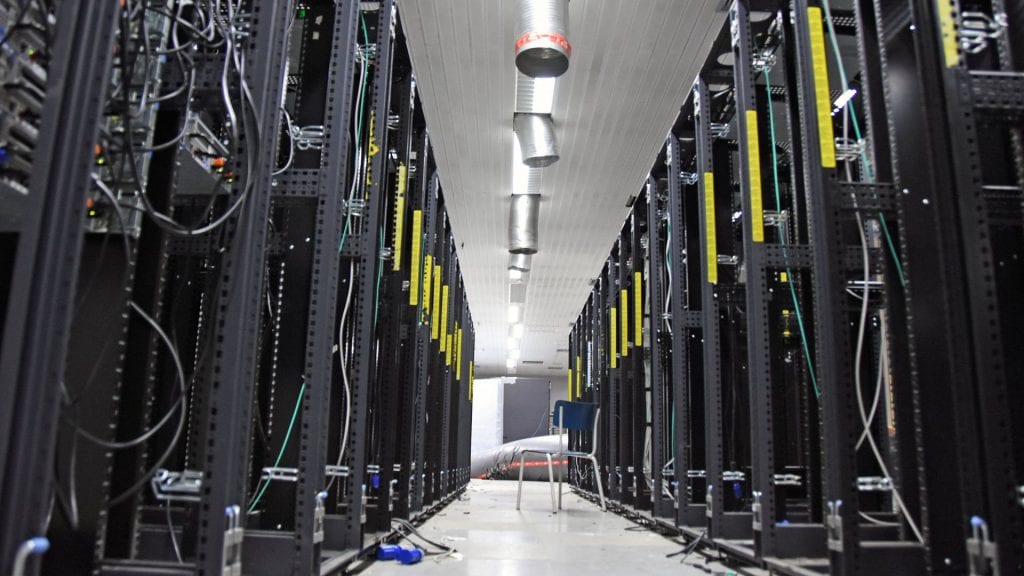 The Network Week in Review and Look Ahead: March 25-29