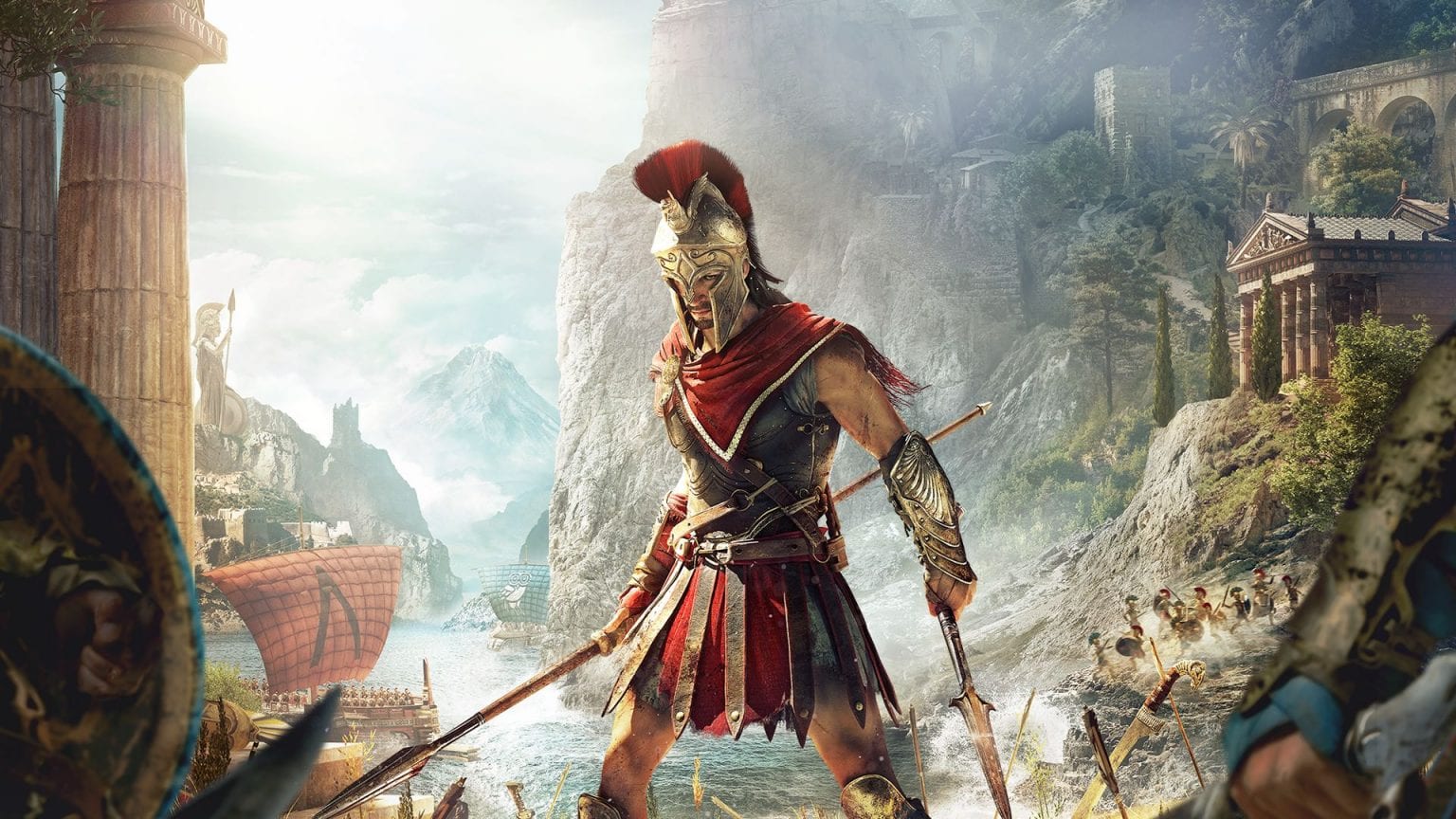 The global cloud gaming market was valued at approximately $802 million in 2017 and is expected to generate revenue of around $6,944 billion by 2026, growing at a CAGR of around 27.2% between 2018 and 2026, according to a new report published by Zion Market Research.

Cloud gaming renders a communicating gaming application remotely on the cloud, which streams the scenes as a video sequence to the player over the Internet. The gamer can enter a cloud-based game by installing the client program that gives access to the server, where the games run.

The increasing number of gaming devices and audiences is anticipated to fuel the implementation of cloud gaming, which, in turn, will propel this market’s growth in the upcoming years, stated Zion Market Research. The new report on cloud gaming being published is titled ‘Cloud Gaming Market by Cloud Type (Public, Private, and Hybrid), by Streaming Type (Video and File), and by Device (Smart Phones, Tablets, Gaming Consoles, and PCs): Global Industry Perspective, Comprehensive Analysis, and Forecast, 2018—2026.’

The capability of multi-player gaming is growing, which, in turn, is expected to positively impact the cloud gaming market over the forecast time period. The increasing popularity of multi-player games is due to the wide range of benefits offered to the users, such as enabling gameplay without downloads and installations, providing good network connectivity, and the availability of the click-and-play feature.

Europe is anticipated to grow rapidly in the market for cloud gaming globally in the upcoming years. The presence of a large number of companies operating in the cloud gaming industry, affordability and ability to use resources for games development by users in Europe are expected to drive the cloud gaming market in the future.

In this report by Zion Market Research, the cloud gaming market is divided based on cloud type, streaming type, and device. By cloud type, the market is classified into public, private, and hybrid. Public cloud type is anticipated to dominate the market in the future, as it offers the least maintenance charges. The streaming type segment is bifurcated into video and file. The video streaming segment dominated the market, whereas file streaming type is likely to show a higher rate of growth in the upcoming timeframe.

The file streaming would provide advantages over video streaming, such as a good CDN is enough to distribute small data packages. By device, the cloud gaming market is categorized into smartphones, tablets, gaming consoles, and PCs. Gaming consoles are projected to dominate this global market, as the console developers are progressively focusing on improving console features to enhance the users’ gaming experience on the cloud.