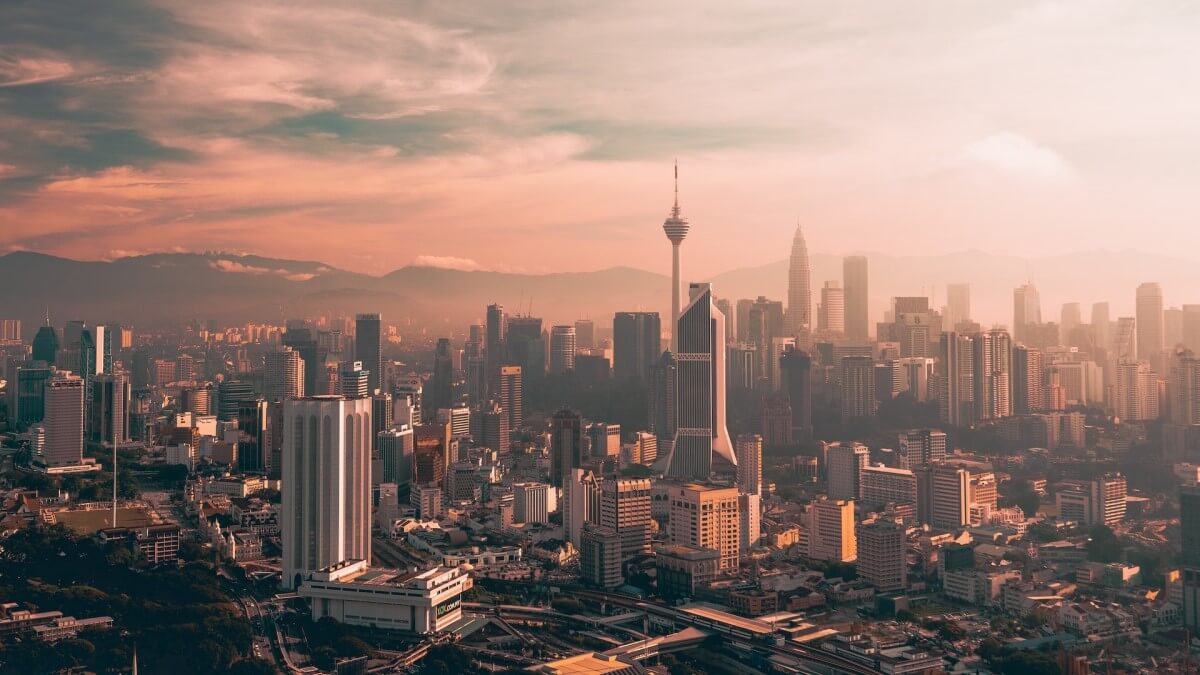 To fulfill the rising demand for cloud services locally and globally, Google Cloud is establishing its first cloud region in Malaysia. In addition to the five regions that will soon be available in Berlin, Dammam, Doha, Tel Aviv, and Turin, Google Cloud also recently announced intentions to expand globally by adding cloud regions in New Zealand, Mexico, and Thailand.

The Malaysia cloud region would offer local organizations the enterprise-grade capabilities they might need to accelerate digital transformation and create new competitive advantages. It would also reinforce Google Cloud’s commitment to supporting the Malaysian government’s plans for the country’s next phase of economic development.

The addition of a new cloud region in Malaysia comes after research conducted by AlphaBeta at Google’s request indicated that, if properly utilized, digital transformation could generate up to MYR 257.2 billion (USD 61.3 billion) in annual economic value in Malaysia by 2030 – the equivalent of 17 percent of the country’s GDP in 2020.

“Malaysia is serious about achieving its digital ambitions, including the successful implementation of 5G to propel our technological capabilities onto the next level,” said Tengku Datuk Seri Zafrul Abdul Aziz, Minister of Finance, Malaysia. “To that end, Google Cloud’s proposed establishment of a new cloud region in Malaysia will not only complement our digital initiatives, but also directly empower businesses and individuals to achieve more through Google Cloud’s on-demand computing resources. This is also a sign that our private-public sector partnership approach is attracting the right high-quality investments. With the public sector already taking the lead through a cloud-first, cost-efficient strategy to develop citizen-centric services, we are confident that it is only a matter of time before the private sector follows suit in leveraging enablers like Google Cloud to capture new growth opportunities.”

When it launches, the Malaysia cloud region will offer three zones of protection against service interruptions while also providing local businesses with high-performance and low-latency services. Key controls that enable organizations to uphold the highest security, data residency, and compliance standards, including particular data storage requirements, would also be advantageous to them.

The current Dedicated Cloud Interconnect facilities of Google Cloud in Cyberjaya and Kuala Lumpur, which offer direct connectivity between an organization’s on-premises network and Google Cloud’s global network, will supplement the cloud region.

The Malaysia cloud region will join Google Cloud’s 11 existing regions across Asia Pacific and Japan, including two in Southeast Asia – in Singapore and Jakarta.

The Malaysian Ministry of Education and the Federal Territories Islamic Religious Council are just a couple of the organizations that Google Cloud continues to engage with after recently signing a new Cloud Framework Agreement with the Malaysian government to encourage public sector innovation (MAIWP).

Google Cloud’s global network of cloud regions supports clients of all kinds, from public sector organizations and huge corporations to small and medium-sized companies (SMEs) and startups, with 34 regions and 103 zones currently operational throughout the world.

“A fast-growing startup ecosystem and the fact that 8 in 10 Malaysians already use digital services in their daily lives is testament to the country’s rich creativity, strong entrepreneurial spirit, and openness toward embracing new technologies,” said Ruma Balasubramanian, Managing Director, Southeast Asia, Google Cloud. “With the announcement of our plans to set up a new cloud region in Malaysia, Google Cloud is reinforcing our support of the government’s MyDIGITAL blueprint, which aims to achieve a digital economy that accounts for 25.5 percent of Malaysia’s GDP by 2025. The Malaysia cloud region will also deliver the cloud foundation that more local businesses need to transform and compete on the global stage – whether it’s by maximizing the use of data, enabling a hybrid workforce, or having the flexible platform to adapt to evolving market and regulatory conditions. We’re excited by this expanded opportunity to contribute to Malaysia becoming one of the world’s most competitive countries and the innovation engine of a digital economy in Southeast Asia that’s set to be worth MYR 4.46 trillion (USD 1 trillion) by 2030.”