Users would benefit from the Tau VM family’s mix of performance, affordability, and ease of integration. Thanks to the superior performance of 3rd Gen AMD EPYC processors, the T2D instances would thrive at workloads including web servers, containerized microservices, data logging-processing, large scale Java applications and more.

Google Cloud clients can effortlessly connect workloads with their current x86 ecosystems, allowing apps and frameworks to run with T2D instances, thanks to the 3rd Gen AMD EPYC CPUs. The new instances come in eight distinct pre-defined VM shapes, each with up to 60 vCPUs and 4GB of RAM per vCPU, making them suitable for scale-out applications.

“We designed 3rd Gen AMD EPYC processors to meet the growing demand from cloud and enterprise customers for high-performance, cost-effective solutions with optimal TCO,” said Dr. Lisa Su, President and CEO of AMD. “We work closely with Google Cloud and are proud they selected AMD to exclusively power the new Tau VM T2D instance which provides customers with powerful new options to run their most demanding scale-out workloads.”

Users may sign up for a preview of T2D instances here, which will be available in Q3. 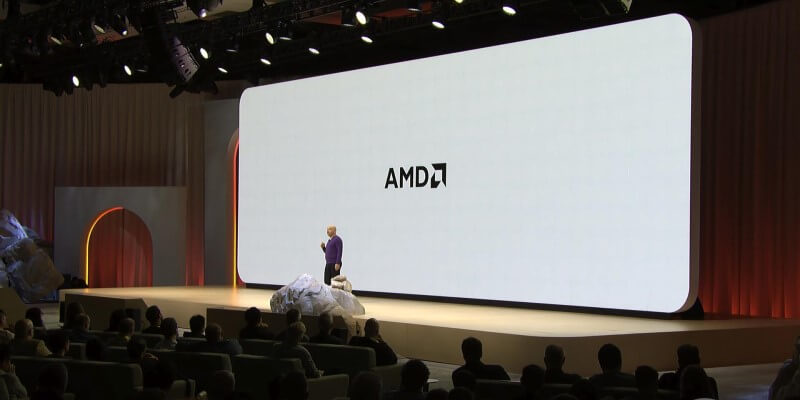 How to create a virtual machine in Azure | Azure Portal...