Google Cloud has announced an agreement with the Defense Innovation Unit (DIU) and the U.S. Air Force to help modernize initial flight training for Air Force pilots globally through the use of cloud technology.

Through the Joint Immersive Training System (JITS), the U.S. Air Force has committed to increasing readiness of its pilots. By using commercial, off-the-shelf equipment, virtual reality headsets, joystick, throttle and rudder pedal controls, and video gaming chairs – the Air Force will be able to build its own immersive training devices (ITDs) that can be deployed more efficiently and at scale.

Under the agreement announced today, the 19th Air Force will host its ITDs on Google Cloud, helping to scale the project to thousands of users in multiple locations, whether inside the classroom, living quarters, or while traveling. This would significantly increase access to training anytime, and anywhere.

In addition, the software used to manage each student’s training curriculum can vary widely from one aircraft to another. By adopting Google Cloud for this prototype, DIU would be able to provide a consistent interface for the Air Force’s learning management system, as well as a single location for storing and managing pilot training data.

“Adopting Google Cloud provides a consistent and secure user experience for student pilots regardless of where they undergo their training,” said Mike Daniels, vice president, Global Public Sector, Google Cloud. “And with Google Workspace, we’ll also enable collaboration and remote learning with the best instructors who may be located in another state or at another Air Force Base.”

Google Cloud’s Apigee empowers DIU and the U.S. Air Force to build a massively extensible system that can adapt to evolving requirements by allowing additional features to be added to the training platform.

By standardizing the API layer, approved vendors in the JITS ecosystem can plug into the open architecture to provide services and data-based insights for a nearly limitless range of applications. In turn, the data those applications produce, can be used by other application owners to produce an ever-richer set of insights.

Google Cloud is also providing professional services to help the Air Force and DIU to adapt new technologies and implement them in a secured way. Other Google Cloud products being deployed as part of the agreement include Apigee, Google Cloud’s API Management Platform for managing APIs between ITDs, Google Kubernetes Engine (GKE) for orchestrating microservices, and Google Workspace to facilitate productivity and collaboration. 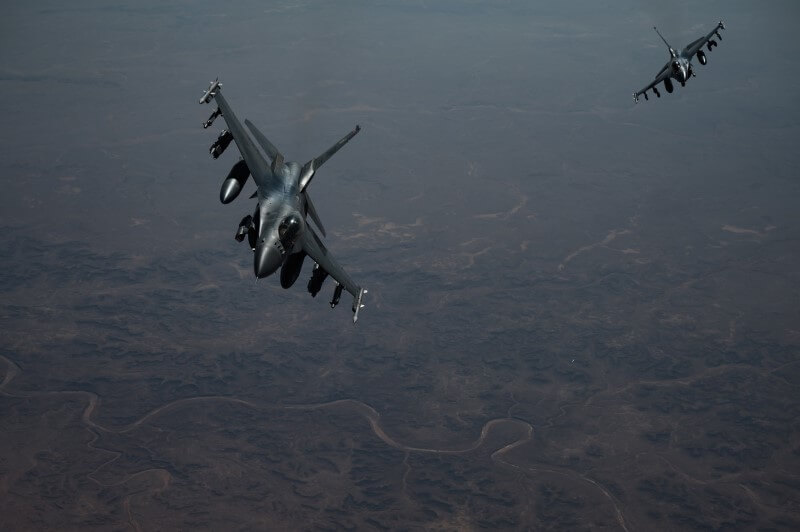 A Practical Approach to Design Thinking by Simran Talreja