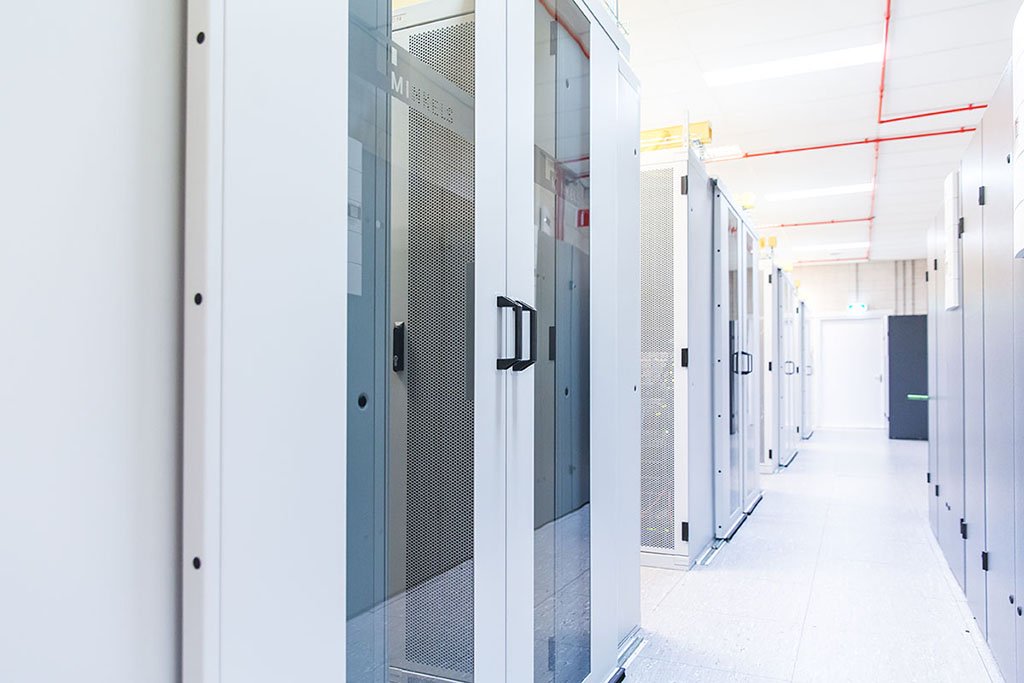 NovoServe, an Infrastructure-as-a-Service (IaaS) hosting provider from the Netherlands, stated it has doubled its global network capacity in the last 6 months. Their network backbone capacity is now exceeding 1,000 Gigabit/sec, aiming to enhance scalability options and bolstered by new and existing customers – some of which provide international video streaming services.

NovoServe’s proprietary global backbone plays an essential role in the overall IaaS hosting solutions portfolio delivered by the Netherlands-based company. This global network would be serving some of the most demanding customers worldwide in business segments like online gaming and cloud computing services where high-speed and low-latency are key requirements.

The expansion of NovoServe’s network is meant to further enhance network efficiency, bandwidth volume and scalability options. It is part of a major restructuring of the company’s global network backbone.

“Bandwidth usage in our network is growing quite fast, due to new customers being added to our portfolio, as well as existing clients. Some of whom provide international video streaming services,” said Herke Plantenga, CEO and founder of NovoServe. “In anticipation of customers’ expectations, new and existing ones, we wanted to take our global network capabilities to the next level. Significant growth potential in our network infrastructure is important, as it provides our customers the opportunity to expand their IaaS environments and easily support business growth – while enabling them to address peaks in network and server requirements as it comes.”

Founded in 2015, NovoServe has 3,000 dedicated servers and 20,000 virtual servers under management. In 2017, the German management and investment company BE Beteilungen GmbH decided to participate in NovoServe, enabling further international expansion in Europe and beyond.

How to make money as an MSP with QuickBooks hosting |...