Leaseweb, one of the world’s largest Infrastructure-as-a-Service (IaaS) hosting providers with more than 80,000 servers under management in multiple data centers located throughout Europe, North America, Asia and Australia, is currently celebrating 25 years in business.

Founded in 1997 and headquartered in Amsterdam, the Netherlands, Leaseweb now powers websites, applications and IT systems for over 20,000 customers worldwide. Leaseweb has progressively expanded its worldwide footprint to 25 data centers across Europe, North America, Asia, and Australia, with over 10 TBs of total network capacity, representing 32 percent and 82 percent growth, respectively, over the previous five years.

Nowadays, Leaseweb is enabling and delivering cloud services on a global scale. The vision for starting Leaseweb was literally born in the clouds when its founders Con Zwinkels and Laurens Rosenthal were working as professional airline pilots. As a pilot, Mr. Zwinkels did cargo transports for Martinair (now part of KLM) between Europe and Asia while Mr. Rosenthal flew Boeing 777s with passenger transports for KLM. Inspired by their experience traveling across borders and having witnessed the rise and growth of the Internet around the world, they had the idea to create a company that would allow people and businesses to easily connect through the Internet.

They started Leaseweb in 1997, which over the years has transformed from a small team that just built websites and offering gaming servers to a global IaaS hosting provider with over 500 employees from 51 different nationalities working together across seven regional offices across the globe. For quite a long time, Leaseweb’s founders have retained their work as a pilot, next to expanding the Leaseweb IaaS business. At the moment, they utilize their experience as pilots primarily for flying in their own Extra 330 stunt plane, with which they also sometimes literally take customers and partners to the cloud including HostingJournalist’s Editor-in-Chief, Koen Stegeman. You can view that flight here.

Most recently, Leaseweb announced the establishment of Leaseweb Japan, which will significantly expand the company’s APAC activities.

Leaseweb expanded its presence in Canada in 2021 by acquiring Montreal-based iWeb, one of the country’s leading suppliers of cloud hosting, server hosting, and hosted solutions.

“This marks a significant milestone in Leaseweb history and is a testament to the strength and scale of our business model and our responsiveness to the ever-changing needs of customers as they navigate their digital transformation,” said Con Zwinkels, founder and CEO of Leaseweb Global. “Every day, our teams are delivering solutions to help companies tackle business challenges and reach new heights, whether it’s automating back-office operations or launching the next-generation massively multiplayer online (MMO) game. I have immense pride in what Leaseweb has accomplished and look forward to continuing its growth trajectory with the entrepreneurial spirit, core values and customer focus that has defined our company for the past 25 years.” 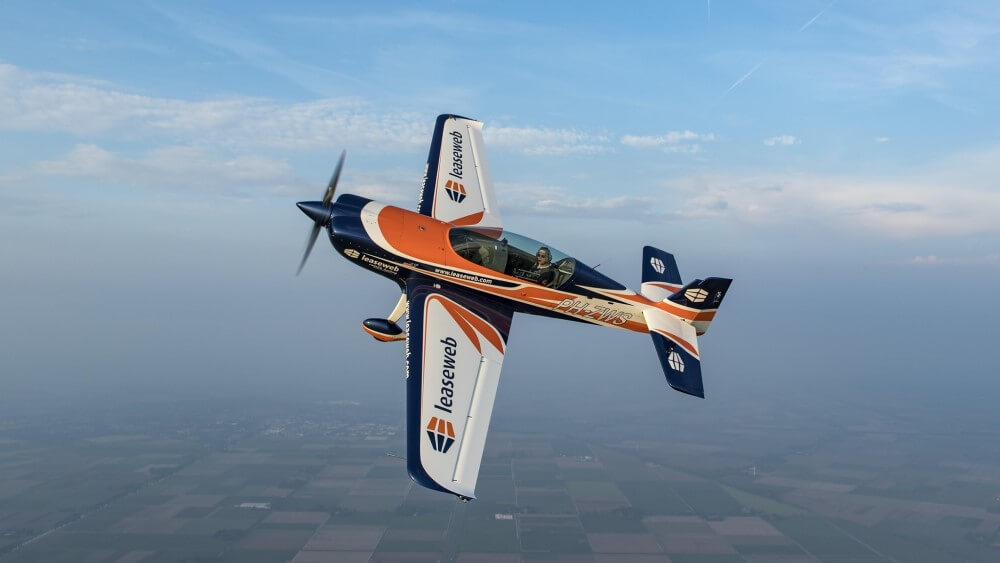 How to park a domain in WHM