Amazon Web Services (AWS) remains the clear leader in all four of the world’s major cloud regions, ranked by public IaaS and PaaS service revenues, according to new Q3 data from Synergy Research Group. Microsoft Azure is ranked second in three of the four regions, while Google Cloud Platform is ranked third in three of them.

Asia Pacific is the one region where the ranking differs, thanks to the prominence of the Chinese market and the dominance of local cloud providers in China. That results in Alibaba being ranked second in the APAC region and fourth worldwide. IBM, Salesforce and Tencent fill out the other top five hyperscaler slots in the regions, the latter thanks to its position in China. 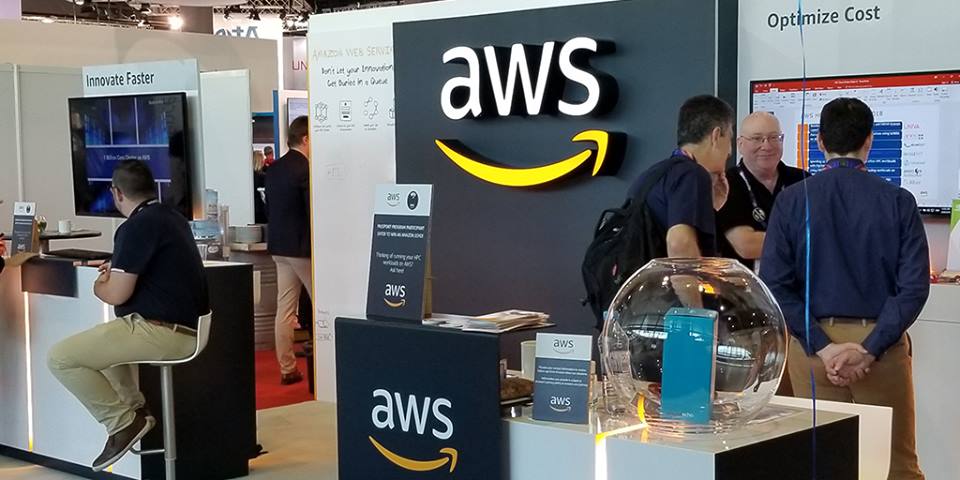 Public IaaS and PaaS are the most prominent segments of the cloud infrastructure services market and account for the bulk of the revenues, with the balance coming from managed or hosted private cloud services.

Within public cloud, the dominance of AWS, Microsoft Azure and Google Cloud Platform is even more marked than in the larger cloud market. AWS alone accounts for 40% of the market and the three leaders in aggregate account for almost 65%. In marked contrast to the rest of the world, in China the top five cloud providers are all local companies. China now accounts for over a third of the total APAC market and its share of the regional total is increasing each quarter.

“Despite some local issues over data sovereignty, in most meaningful ways public cloud computing is a global market that is led by truly global cloud providers,” said John Dinsdale, a Chief Analyst and Research Director at Synergy Research Group. “The market leaders need to have a global presence, a global brand and an ability to fund huge ongoing investments in data center footprint and service enhancements. There will remain opportunities for smaller cloud providers to serve niche markets, especially focused on single countries or local regions, but those companies cannot hope to challenge the market leaders. China will continue to be an exception to the rule, but outside of China this is a global game requiring massive scale.”

AWS Summit Chicago 2016: Getting Started with AWS Lambda and the...

5 years of Kubernetes – A recap interview with Janet Kuo...