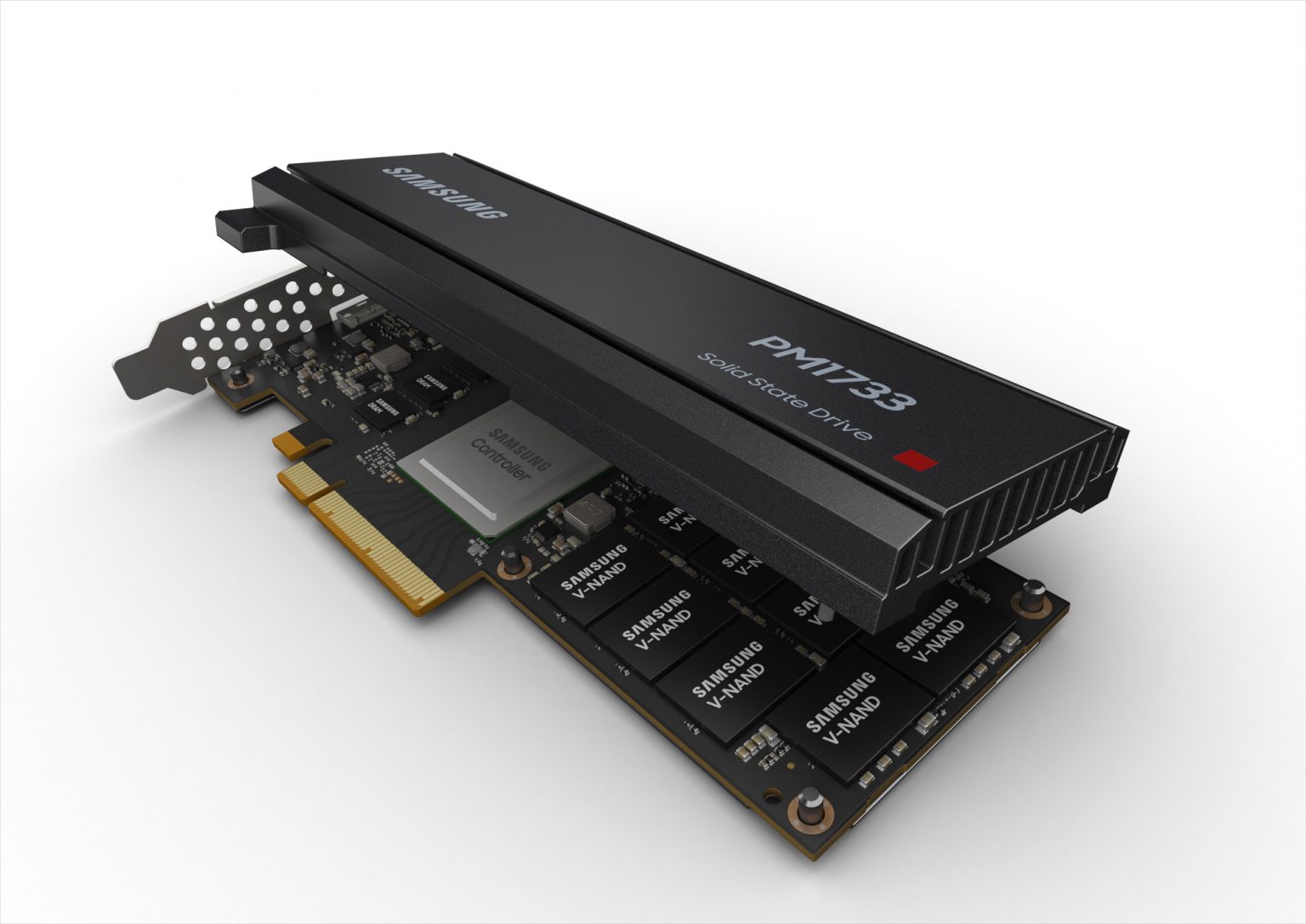 As a leading memory technology vendor, Samsung has brought the latest software innovations to its “most cutting-edge” PCIe Gen4 solid state drive (SSD) series. This would add significant performance to Samsung’s SSD performance.

Samsung’s FIP technology would ensure that SSDs maintain normal operation even when errors occur at the chip level, enabling a “never-dying SSD.” In the past, failure in just one out of several hundred NAND chips meant having to replace an entire SSD, causing system downtime and additional drive replacement cost.

SSDs integrated with Samsung’s FIP software can detect a faulty chip, scan for any damage in data, then relocate the data into working chips. For example, if a fault is identified in any of the 512 NAND chips inside a 30.72TB SSD, the FIP software would automatically activate error-handling algorithms at the chip level while maintaining the drive’s “high, stable” performance. 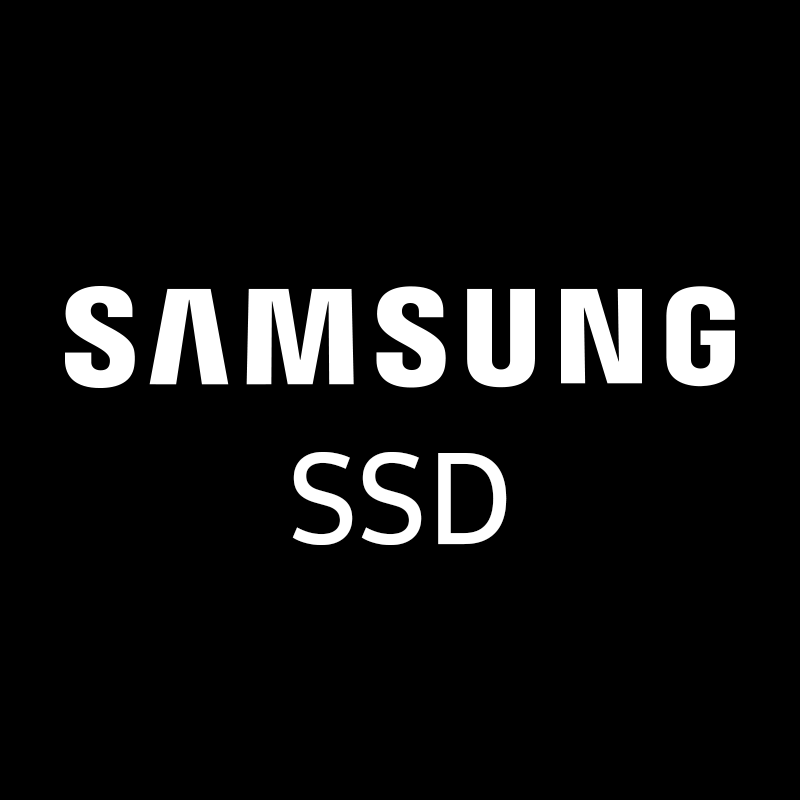 Samsung’s SSD virtualization technology allows a single SSD to be subdivided into a maximum of 64 smaller SSDs, providing independent, virtual workspaces for multiple users. Leveraging this software, cloud storage providers can extend their services to a greater number of users “with the same amount of resources for optimized product competitiveness.”

The virtualization technology would also enable SSDs to take on some of the virtualized tasks typically carried out by the server CPUs, such as Single-Root I/O Virtualization (SR-IOV), requiring fewer server CPUs and SSDs, thereby reducing the server footprint for enhanced overall IT efficiency.

Samsung’s V-NAND machine learning technology would help to accurately predict and verify cell characteristics, as well as detect any variation among circuit patterns through big data analytics. This would ensure data reliability as increasing SSD speeds pose a challenge in reading and verifying data through the extremely rapid voltage pulses.

An SSD built with over 100-layer four-bit NAND, which requires considerably more precise cell control than three-bit NAND, would be able to generate the higher levels of performance, capacity and reliability needed in server and data center storage systems with the machine learning software.

Samsung began mass production of its PCIe Gen4-based PM1733 and PM1735 SSDs last month with twice the speed of the Gen3 SSDs, leveraging on the company’s three core software technologies. The 12.8TB PCIe Gen4 NVMe SSD (PM1735), for example, would offer “nearly 14 times” the sequential performance of a SATA-based SSD, with 8GB/s for read operations and 3.8GB/s for writes. Random speeds measure at 1,450,000 IOPS for reads and 260,000 IOPS for writes. Furthermore, the PM1733 offers single and dual-port options to support server and storage applications, as well as multi-stream writes and SR-IOV.

The two NVMe SSD series are offered in 19 models and come in two form factors – 2.5-inch (U.2) and HHHL (card-type) – with capacities ranging from 0.8TB to 30.72TB to suit the diverse needs of OEMs worldwide. The drives would also ensure endurance of one or three drive writes per day (DWPD) over a five-year period. Samsung plans to soon expand the application of its “innovative” software technologies into a much wider array of server and data center SSDs.