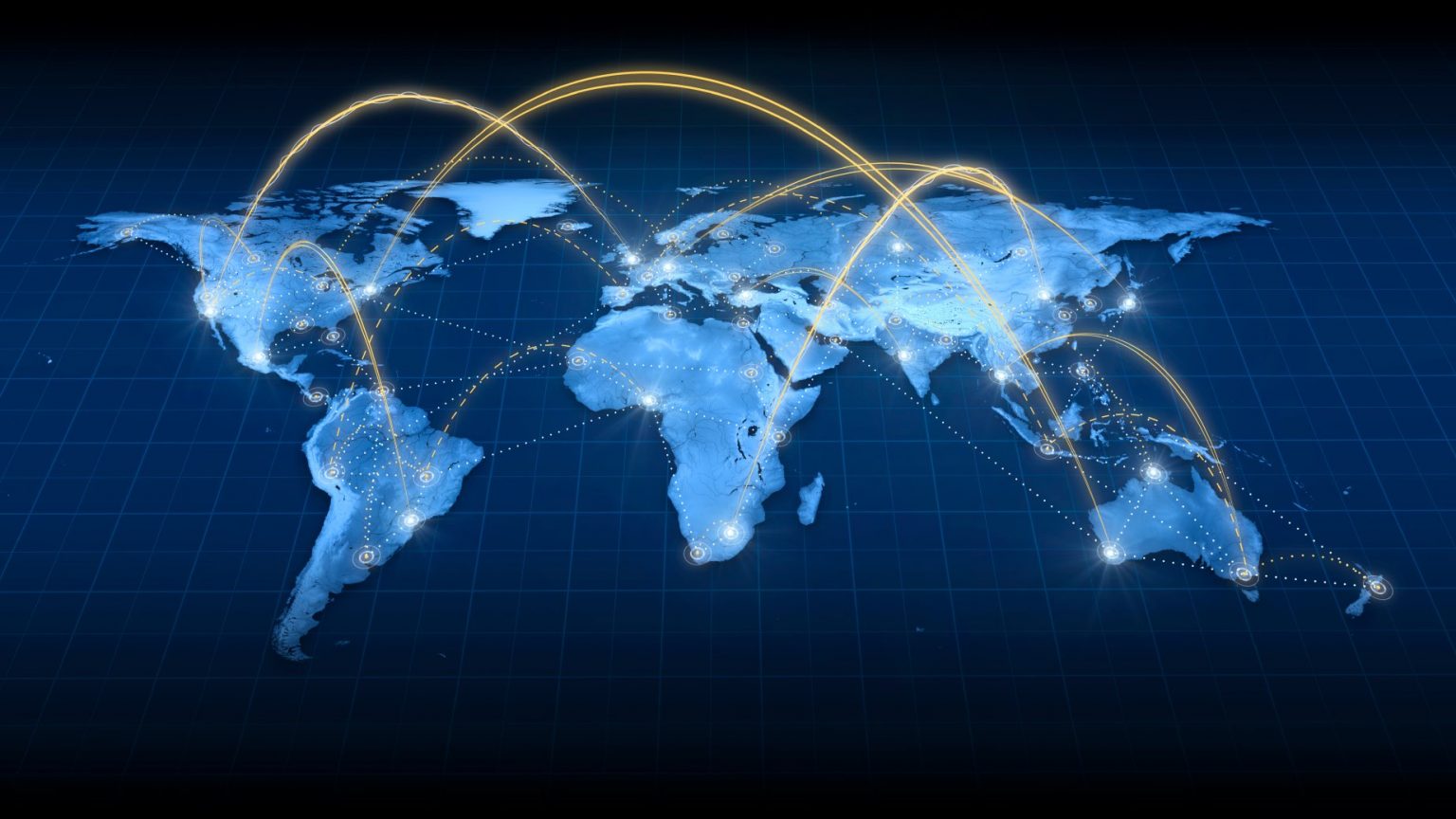 However, for the full year 2018, spending on cloud IT infrastructure will remain below the 50% mark at 47.4%. Spending on all three technology segments in cloud IT environments is forecast to deliver double-digit growth in 2018. Compute platforms will be the fastest growing at 59.1%, while spending on Ethernet switches and storage platforms will grow 18.5% and 20.4%, respectively.

Vendor revenue from sales of IT infrastructure products (servers, enterprise storage solutions, and Ethernet switches) for cloud environments, including public and private cloud, grew 47.2% year over year in the third quarter of 2018 (3Q18), reaching $16.8 billion.

The rate of growth for the traditional (non-cloud) IT infrastructure segment slowed down from the first half of the year to 14.8%, which is still exceptional for this market segment. For the full year, worldwide spending on traditional non-cloud IT infrastructure is expected to grow by 12.3% as the market goes through a technology refresh cycle, which will wind down by 2019.

IN THEIR OWN WORDS: St. Mary’s Food Bank

Top 5 Mistakes Made When Migrating to Cloud