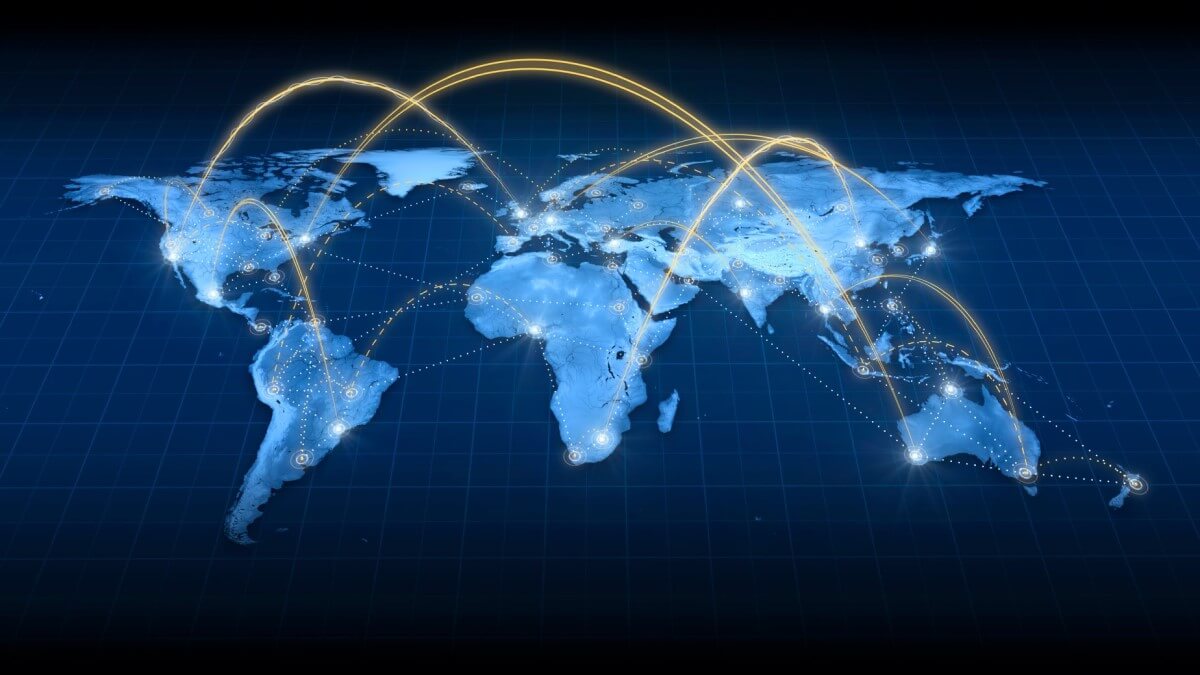 In the fourth quarter of 2021 spending on compute and storage infrastructure products for cloud infrastructure, comprising dedicated and shared environments, climbed 13.5 percent year over year to $21.1 billion, according to IDC’s latest report. In 2022, cloud infrastructure investment is expected to increase by 21.7 percent to $90.0 billion.

Due to supply chain limitations, vendor stockpiles have been reduced for several quarters. Q4 2021 was the second straight quarter of year-over-year increase. Pent-up demand bodes good for future growth as backlogs continue to build, as long as the economy would remain robust while supply catches up to demand. Cloud infrastructure investment was $73.9 billion for the full year 2021, an increase of 8.8 percent over 2020.

In Q4 2021, spending on cloud infrastructure grew year over year in the majority of areas. Asia/Pacific (excluding Japan and China) (APeJC) rose the greatest, with a year-over-year increase of 59.5 percent. Spending increased by double digits in Canada, Central and Eastern Europe, Japan, the Middle East and Africa, and China (PRC).

The U.S. economy rose by 5.6 percent. For the quarter, Western Europe and Latin America had declines. APeJC increased the most in 2021, with a year-over-year increase of 43.7 percent. Spending increased by double digits in Canada, Central and Eastern Europe, the Middle East and Africa, and China. Western Europe grew in the low single digits, whereas Japan expanded in the high single digits. The US economy rose by 1.5 percent. Latin America saw a year-over-year drop.

Cloud infrastructure investment is predicted to expand in most areas by 2022, with the United States seeing the biggest growth at 27.8 percent. Only Central and Eastern Europe is predicted to see a decrease in spending in 2022, with spending expected to drop 21.7 percent year over year.

Over the forecast period of 2021-2026, IDC estimates expenditure on computing and storage cloud infrastructure will expand at a compound annual growth rate (CAGR) of 12.6 percent, reaching $133.7 billion in 2026 and accounting for 68.6 percent of total compute and storage infrastructure spend.

Shared cloud services – are built for a market, not a single organization, and are shared across unconnected enterprises and customers. They are available to a broadly unconstrained universe of prospective users. The shared cloud market encompasses a wide range of services aimed at extending or, in some cases, replacing IT infrastructure in corporate datacenters; these services are collectively referred to as public cloud services. Digital services such as media/content distribution, sharing and search, social networking, and e-commerce are all part of the shared cloud industry.

Dedicated cloud services – are shared within a single enterprise or an extended enterprise with access restrictions and resource dedication levels defined/controlled by the enterprise (and beyond the control available in public cloud offerings); they can be onsite or offsite; and they can be managed by a third-party or in-house staff. ‘Vendors (cloud service providers)’ are analogous to IT departments/shared service departments within enterprises/groups in dedicated cloud that is handled by in-house workers. The “service users” under this usage model, where standardized services are shared across the enterprise/group, include business departments, offices, and personnel.

94 Percent of Organizations Are Concerned About Container Security

How to test web applications in production | Azure Tips and...