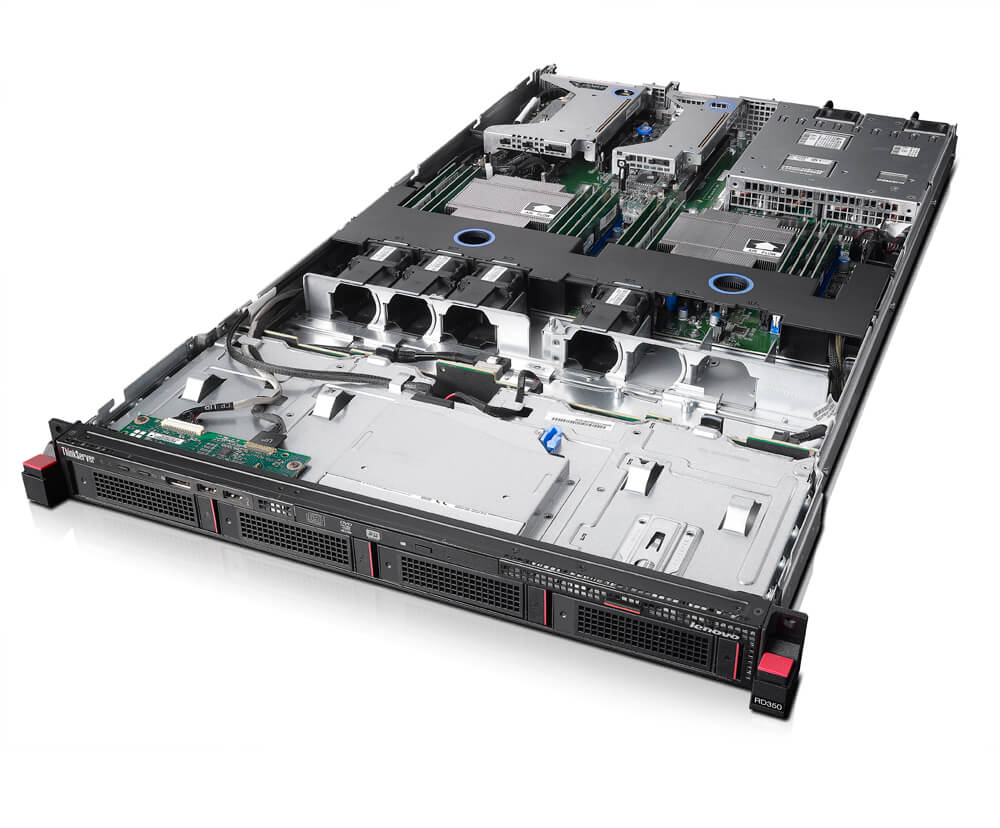 “Global demand for enterprise servers was a bit muted during the third quarter of 2020 although we did see areas of strong demand,” said Paul Maguranis, senior research analyst, Infrastructure Platforms and Technologies at IDC. “From a regional perspective, server revenue within China grew 14.2% year over year. And worldwide revenues for servers running AMD CPUs were up 112.4% year over year while ARM-based servers grew revenues 430.5% year over year, albeit on a very small base of revenue.”

Dell Technologies and HPE/New H3C Group were tied for the top position in the worldwide server market in Q3 2010 – with 16.7% and 15.9% revenue share respectively. Inspur/Inspur Power Systems finished third with a 9.4% share of revenue. Lenovo was fourth with a 5.9% share while Huawei was fifth with a 4.9% share. The ‘ODM Direct’ group of vendors (Original Design Manufacturers) accounted for 28.0% of total server revenue, up 8.4% year over year.

On a geographic basis, China was the fastest growing region at 14.2% year over year. Asia/Pacific (excluding China and Japan) increased 3.0%, while Latin America and North America grew 1.5% and 1.8% year over year, respectively (Canada at 13.1% and the United States at 1.5%). Both EMEA and Japan declined during the quarter at rates of 4.9% and 21.4%, respectively.

Building an Assistant for Children on the Autism Spectrum | Builders...