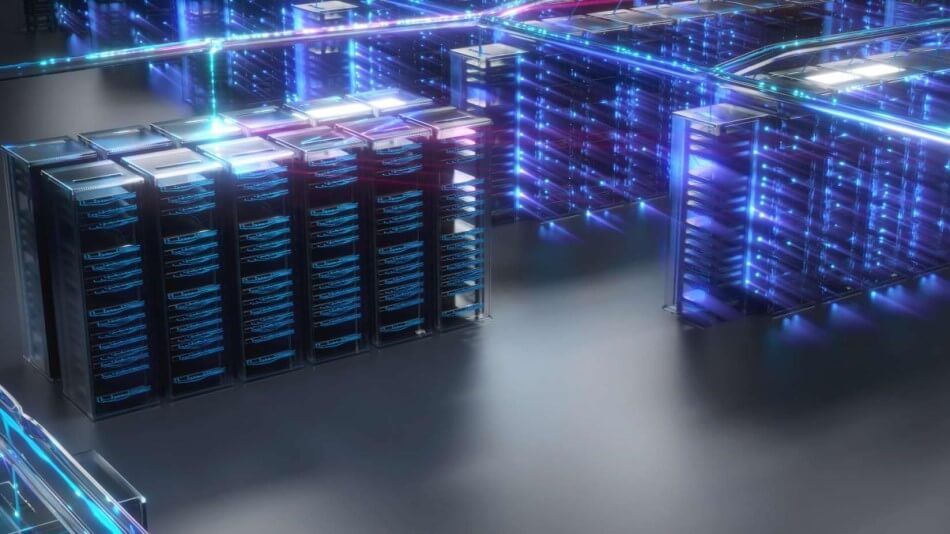 Intel Labs has recently introduced a considerable advancement in integrated photonics research. It is being hailed as the main element in increasing communication bandwidth between compute silicon in data centers and across networks.

The new research includes advancements in multiwavelength integrated optics which also consists of a demonstration of an eight-wavelength distributed feedback (DFB) laser array that is fully integrated on a silicon wafer and delivers excellent output power uniformity of around +/- 0.25 decibel (dB) and wavelength spacing uniformity of +/- 6.5% that is more than the industry specification.

Basics that the research confirms

This development will make it possible to produce optical sources with the necessary performance for high-volume applications in the future, such as co-packaged optics and optical compute interconnect for new network-intensive workloads like machine learning (ML) and artificial intelligence (AI). To enable high-volume production and wide deployment, Intel constructed the laser array using their 300-millimeter silicon photonics manufacturing process.

Gartner predicts that by 2025, silicon photonics will account for a total market of $2.6 billion and will be used in more than 20% of all high-bandwidth data center communications channels, up from less than 5% in 2020. Silicon photonics is required for data centre applications and beyond due to the rising demand for low power consumption, high bandwidth, and quicker data transfer.

Importance of the same

Optical connections started replacing the copper wires in the 1980s because of the inherent high bandwidth of light transmission in the optical fibers in place of electrical impulses transmitted via metal wires. From that point in time, the technology has converted into a more efficient alternative due to the reduced component size and cost, leading to breakthroughs in the past years in utilizing optical interconnects for network solutions, typically in switches, data centers, and other high-performance computing environments.

The integration of silicon circuitry and optics on the same package holds the promise of a future input/output (I/O) interface with enhanced energy efficiency and longer reach as electrical interconnect performance restrictions increase. These photonic technologies were developed in Intel’s fabrication facility using already-in-use process technologies, which results in advantageous production cost reductions.

Recent co-packaged optics technologies have shown promise in improving bandwidth while drastically shrinking the physical size of photonic devices. DWDM technology is used in these solutions. However, up to recently, it has proven to be extremely challenging to create DWDM light sources with uniform wavelength spacing and power.

This novel development satisfies one of the objectives for optical compute connection and DWDM communication by guaranteeing consistent wavelength separation of light sources while keeping uniform output power. Future high-bandwidth AI and ML applications might be specifically designed for the next generation of compute I/O employing optical connection.

Intel utilized advanced lithography to define the waveguide gratings in silicon prior to the III-V wafer bonding process to conduct the research. When compared to conventional semiconductor lasers made in 3-inch or 4-inch III-V wafer fabs, this method produced improved wavelength uniformity. The array also keeps its channel spacing when the surrounding temperature changes because of the tight integration of the lasers.

How to edit your personal information in Horde