In order to address the interconnect bottleneck, existing between quantum chips sitting in cryogenic dilution refrigerators and complex room-temperature electronics that control the qubits, Intel and QuTech shared their key research findings.

This breakthrough could pave the way for processors that combine electronics and quantum computing on the same die. As a result, scaling quantum computers and having them handle further calculations that would be complicated or impossible with conventional computing power could become much simpler.

In recognizing one of the biggest challenges to quantum scalability with Intel’s cryogenic controller chip Horse Ridge, this science journal of peer-reviewed research serves as a milestone. Talking about QuTech, it is a research institute founded by the Netherlands Organization for Applied Scientific Research and the Delft University of Technology.

– story continues below the image – 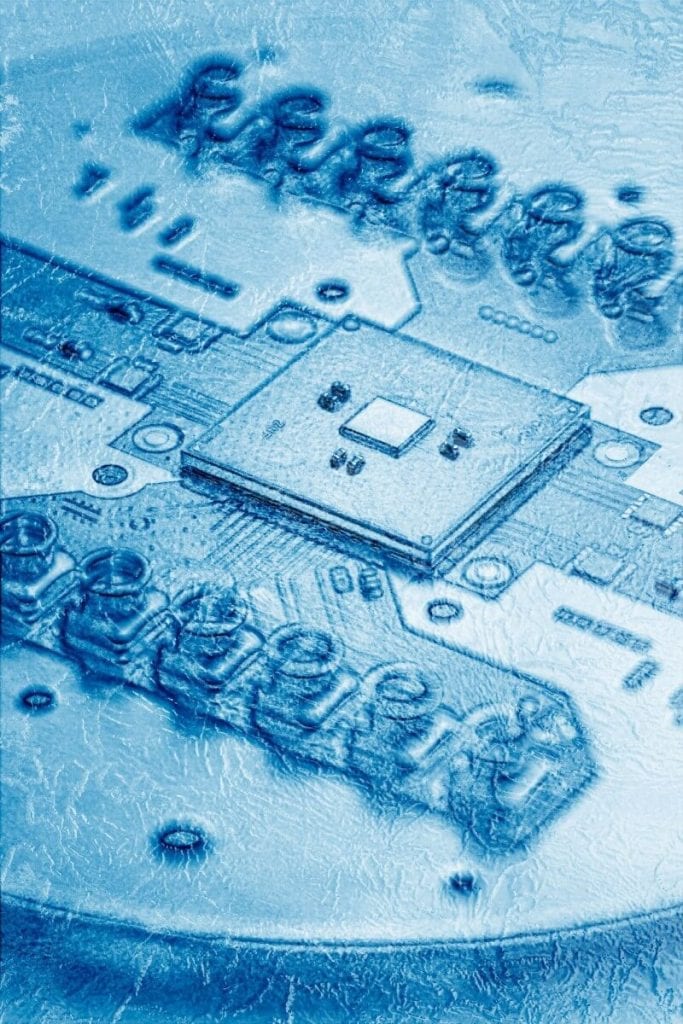 Introduction to The Research

QuTech and Intel explained frequency multiplexing with the help of same cable to control two different qubits. This serves as an important proof of concept as today each qubit is controlled by its own cable. This one qubit one cable design is definitely not scalable considering the increasing qubit count. Horse Ridge mainly focuses on solving the limitation by taking the advantage of multiplexing to reduce the number of radiofrequency cables needed for qubit control.

By running a two-qubit algorithm, known as the Deutsch-Jozsa algorithm, the research team has elaborately explained the programmability of the controller. The controller is highly efficient on a quantum computer as compared to a traditional one. The results of the research are verified by randomized benchmarking and make sure that Horse Ridge still works as a highly integrated and scalable solution for solving quantum control electronics. It also works to prove that the technology is directly applicable to multi-qubit algorithms and noise intermediate quantum devices.

What Solutions Has the Research Provided?

One of the most important bottlenecks that slow down quantum computing is present between the room temperature control electronics that control the qubits and quantum chips stored in low, cryogenic temperatures in a dilution refrigerator.

In the research, it has been mentioned that using control electronics and making them operate at high fidelity at cryogenic temperatures is the most appropriate way to tackle interconnect wiring bottleneck. Intel has already taken a major step to overcome the issue with the launch of Horse Ridge, a cryogenic control chip for qubits created using Intel’s 22nm FinFET Low Power technology. Not only this but a second-generation chip was also introduced by Intel in 2020. AS per the Horse Bridge chip, it brings key control functions for quantum computer operation into the cryogenic refrigerator, at a minimum distance from qubits, to streamline the complexity of control wiring for quantum systems.

Moreover, the latest research by Intel and QuTech focuses on representing the results received from random benchmarking that show a commercial CMOS-based cryo-controller. It successfully achieves coherent control of a two-qubit processor at the same fidelity levels (99.7%) as room temperature electronics. It can be registered as a key research milestone in cryo-electronics for quantum computing.

He further said that the road to simplifying the wiring challenge in quantum computing has been cleared with the successful demonstration of frequency multiplexing on two qubits using a single cable. He concluded his statement by saying that these innovations, collectively, create the path for fully integrating quantum control chips with the quantum processor in the future.

How to open an email message in RoundCube