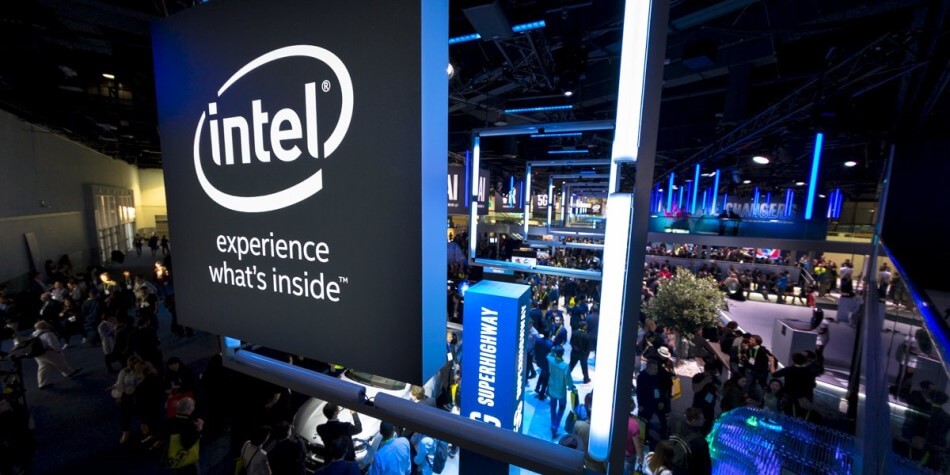 Intel is expanding its chip portfolio with the Gaudi 2 AI chip and several new IPUs for data centers. Intel revealed at Intel Vision 2022 in Dallas that it aims to deliver a new generation of Infrastructure Processing Units every two years.

Intel’s iPU is designed to be a supporting chip for a wide range of sophisticated data center applications. The processors handle specialized functions like storage virtualization, network virtualization, and security, freeing up other data center components for additional duties.

Gaudi 2 is the result of the 2019 acquisition of Habana Labs for $2 billion. Gaudi processors are utilized for the most advanced deep learning AI training. According to Intel, they are recognized for allowing clients to train more while paying less.

The Habana Gaudi 2 and Greco AI accelerators, which are available today, are based on a single software stack, Synapse AI, that supports several architectures and allows end-users to benefit from the processors’ performance and efficiency. In addition, Gaudi 2 would provide two times greater AI training performance for critical vision and NLP workloads than existing A100-based products.

Intel is also shipping initial SKUs of 4th Gen Intel Xeon Scalable processors (code-named Sapphire Rapids) today. These are only the first of many SKUs that will be added during the rest of the year. The 4th Generation Intel Xeon Scalable processors would deliver great overall performance, support DDR5, PCIe Gen5, and CXL 1.1, and come with new integrated accelerators that deliver up to 30x performance for AI workloads compared to the previous generation thanks to software and hardware optimizations.

‘Data Center of the Future’

In addition, Intel announced Project Apollo, a program that will give businesses with more than 30 open-source AI solution kits that are optimized to make AI more accessible to customers in on-prem, cloud, and edge contexts, in collaboration with Accenture. In the next months, the first Project Apollo kits will be available.

Arctic Sound-M (ATS-M), Intel’s data center GPU, would be the industry’s first discrete GPU incorporating an AV1 hardware encoder. The ATS-M is a multi-purpose GPU with industry-leading transcoding quality and performance, aiming for 150 trillion operations per second (TOPS). Through oneAPI, developers will be able to quickly design for ATS-M using an open software stack. Dell Technologies, Supermicro, Inspur, and H3C are among the partners that will provide ATS-M in two form factors and more than 15 system types. It will debut in the third quarter of 2022.

Rackspace Up for Sale. Again.

NetApp Teams with NVIDIA to Accelerate HPC and AI Deployments

Rackspace Up for Sale. Again.